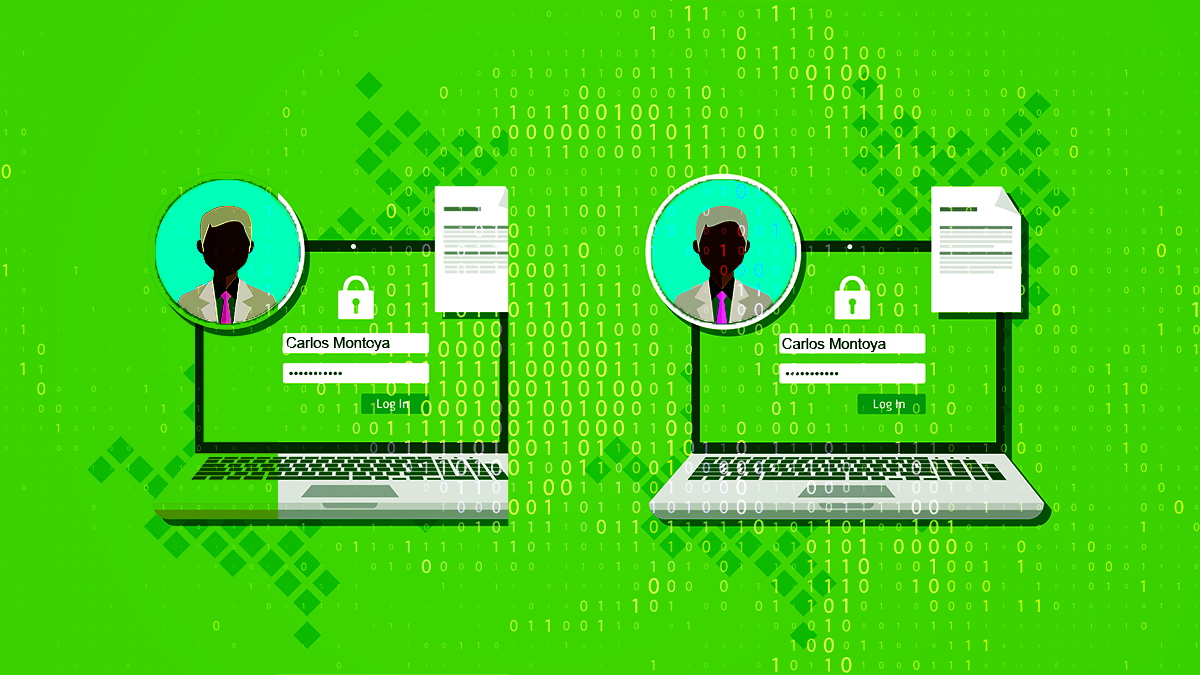 Akamai has offered a deep dive analysis of a recently patched flaw in its Enterprise Application Access (EAA) access control and authentication platform.

The Lasso vulnerability – tracked as CVE-2021-28091 – could allow an attacker to doctor a valid SAML response so that it contains an unsigned SAML assertion.

The flaw was given a CVSS score of 8.2, towards the top end of the scale.

Catch up on the latest authentication-related security news

In the case of EAA, the reliance on Lasso set up the preconditions for a possible exploit where an attacker impersonates another user of the targeted system.

Exploitation would likely take the form of some form of manipulator-in-the-middle attack or, alternatively, through the abuse of compromised credentials obtained through phishing.

Fortunately, incident response experts at Akamai and developers at Lasso were able to work together on a coordinated disclosure process while a patch was developed.

The fix, explained in some depth in Akamai’s technical blog post, involves applying tighter cryptographic checks and controls on what constitutes a valid request.

The initial mitigations proposed by developers in February turned out to be incomplete, prompting Akamai techies to suggest a more complete resolution that has since been adopted.

Sysadmins who rely on Lasso for their SAML authentication should patch as soon as possible, Akamai advises.