Some smartphones are more equal than others 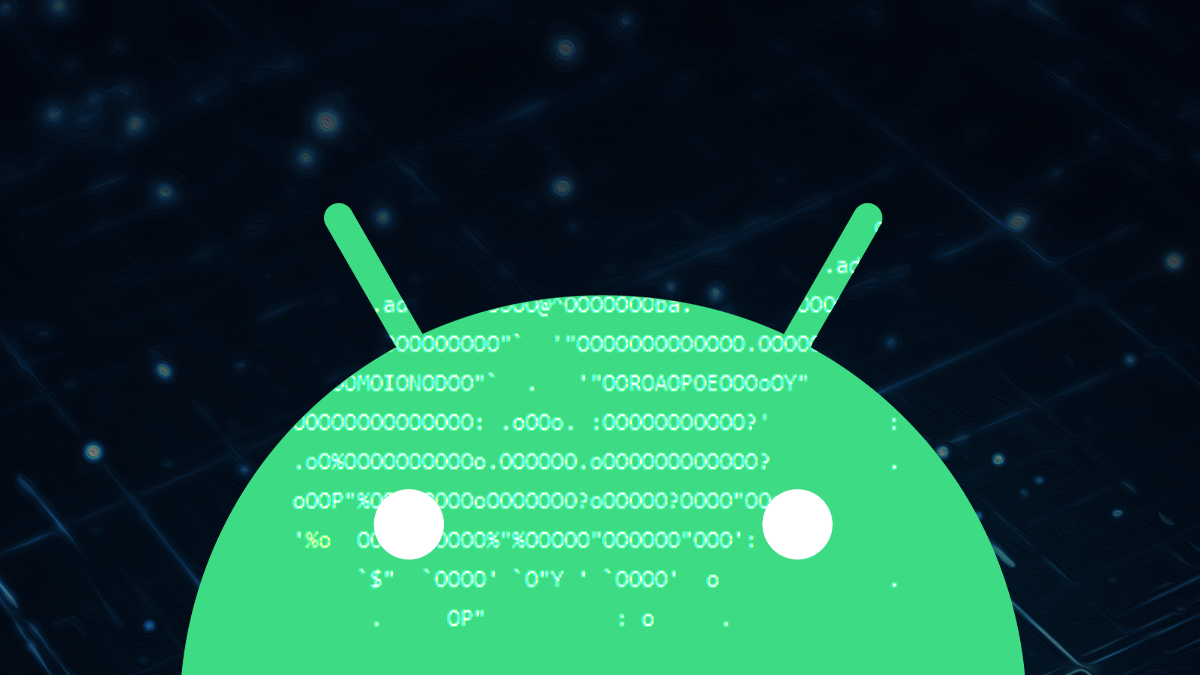 The study – which involved the examination of Huawei Mate 9 Pro, Samsung Galaxy S9, and Xiaomi Mi 9 smartphones – found the security of devices sold globally differs for users in different countries.

Region-specific settings and configurations leave users vulnerable to attack in some countries but not others.

However, F-Secure reckons the lower security enjoyed by users of the same model of phone in different countries isn’t a reflection of government-mandated practices.

James Loureiro, UK director of research at F-Secure Consulting, told The Daily Swig: “Lower security levels are likely when a vendor introduces a larger attack surface, for example when they bundle extra applications specific to a region.

“The issues we have identified do not suggest any government backdoors installed on the handsets. It is more likely workarounds for local market conditions.”

The exploitation process for the vulnerabilities and configuration issues, as well as the impact, varies from device to device.

Changes depending on what region a device is set up in or the SIM card inside of it also had an effect.

For example, the Samsung Galaxy S9 detects the region that the SIM card is operating in, which influences how the device behaves.

F-Secure Consulting found that they could exploit an application to take full control of the device when the Samsung device’s code detected a Chinese SIM card, but not SIM cards from other countries.

Research conducted on Xiaomi and Huawei mobile phones found similar issues. In both cases, the researchers were able to compromise the devices due to region-specific settings (China for the Huawei Mate 9 Pro, and China, Russia, India, and others for the Xiaomi Mi 9).

Staff at F-Secure uncovered the vulnerabilities over the course of several years while conducting research in preparation for the Pwn2Own live hacking competition.

All vulnerabilities used in the attacks have been patched.

The way in which vendors configure Android devices can essentially lower security standards for some users, but not others.

Android dominates the global smartphone market and is used on many of today’s most popular phones.

F-Secure’s Loureiro said the company’s research highlighted the issues that can arise from customized Android implementations.

“Devices which share the same brand are assumed to run the same, irrespective of where you are in the world,” Loureiro said.

“However, the customization done by third party vendors such as Samsung, Huawei, and Xiaomi can leave these devices with significantly poor security dependent on what region a device is setup in or the SIM card inside of it.”

He added: “Specifically, we have seen devices that come with over 100 applications added by the vendor, introducing a significant attack surface that changes by region.”