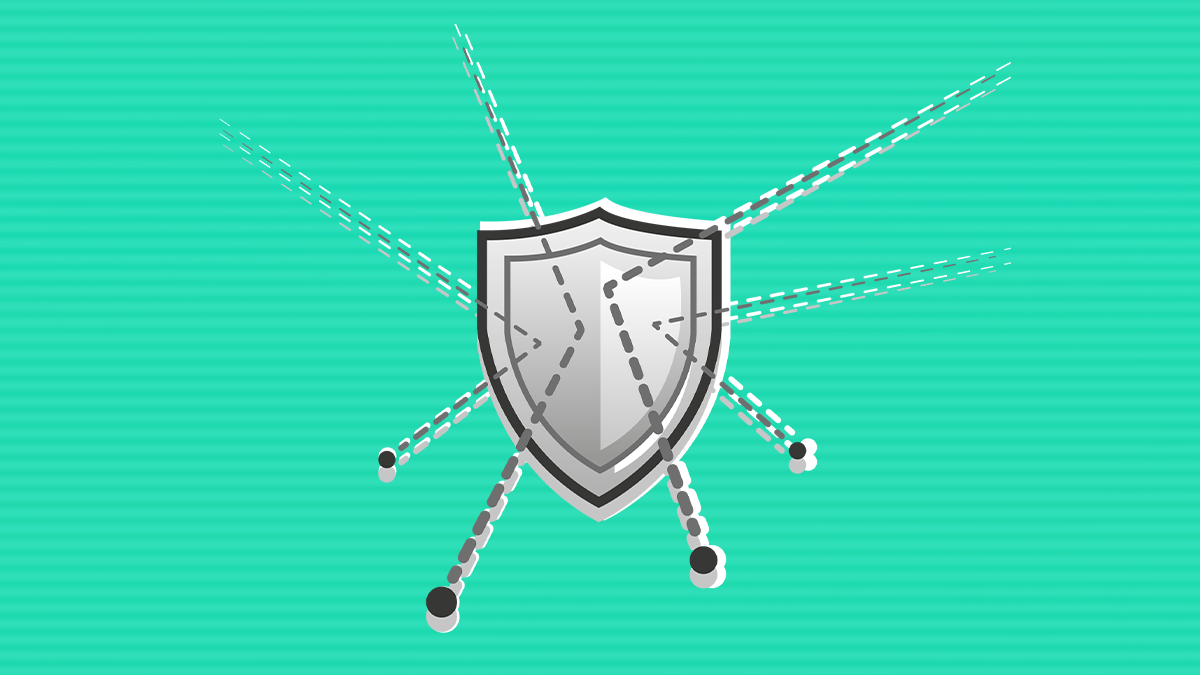 Apple has bolstered Safari’s protections against third-party trackers by rolling out new mechanisms for blocking CNAME cloaking and bounce tracking.

Part of a raft of tweaks to WebKit’s Intelligent Tracking Prevention (ITP) feature, the seven-day limit mirrors ITP’s expiry cap on cookies created through JavaScript, which CNAME cloaking can circumvent.

The bounce tracking detection feature and other ITP tweaks are also incorporated into Catalina and Mojave, iOS 14, and iPadOS 14, according to a post on the WebKit blog.

WebKit engineers have also joined other browsers in their efforts to standardize storage partitioning by allowing partitioned and ephemeral third-party IndexedDB, enabling full third-party cookie blocking by default so that ITP can learn about cross-site trackers during private browsing, and explicitly exempted home screen web applications from the seven-day cap on all script-writeable storage introduced in March.

What Is CNAME cloaking?

‘CNAME cloaking’ disguises third-party trackers as first-party trackers, thereby circumventing ad blockers, by assigning a subdomain for data collection and tracking, linking it to an external server with the CNAME DNS record.

Found in the Domain Name System (DNS), a Canonical Name (CNAME) record maps domain name connections so that multiple services, such as an FTP server and web server running on different ports, can run from a single IP address.

Wilander illustrated how the technique works in a table: 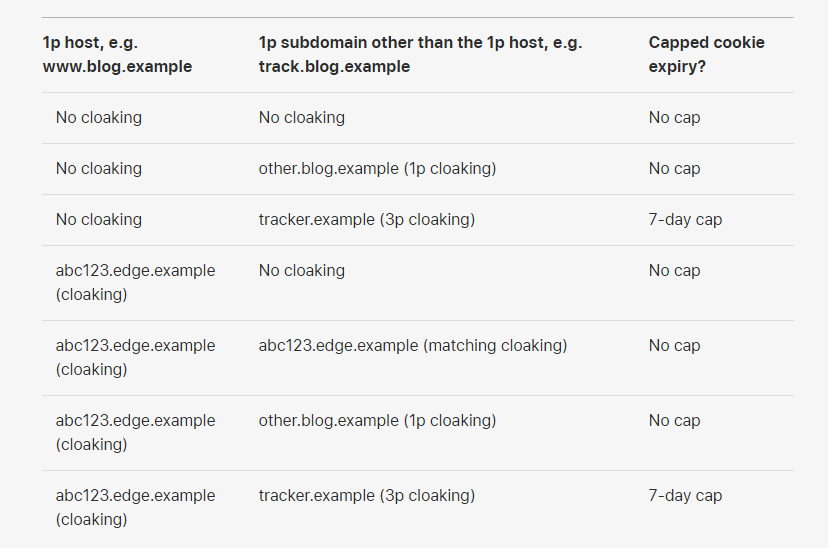 Of Alexa’s top 300,000 websites, 1,762 websites deployed the technique on 56 trackers, a team of academics recently found.

This included foxnews.com, walmart.com, and bbc.co.uk as of November 2019, as reported by The Daily Swig. 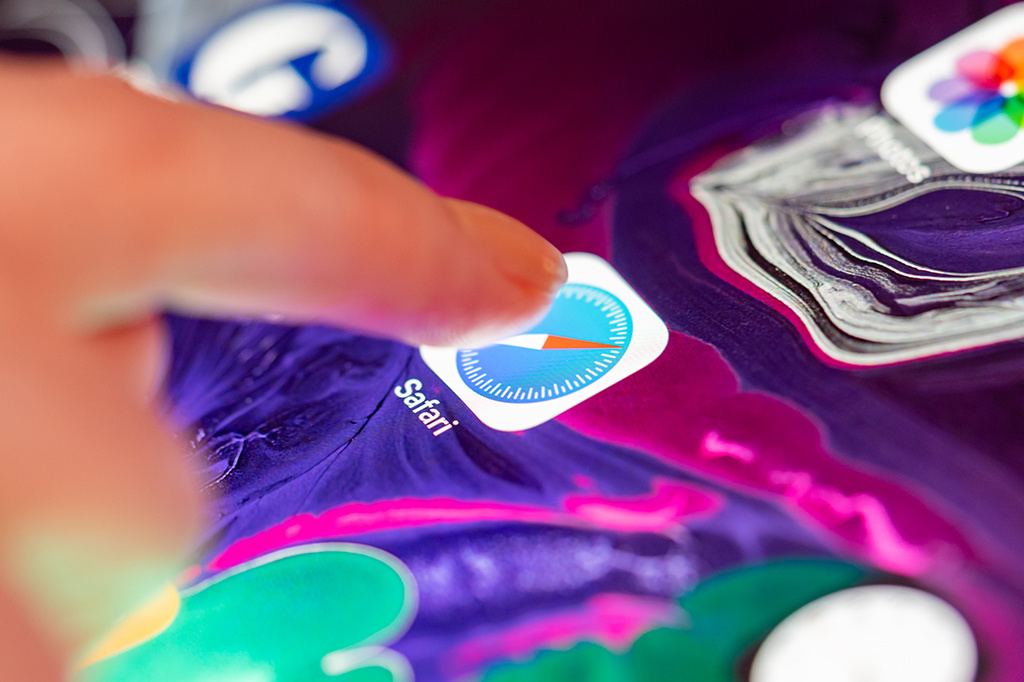 Apple Safari is built on the WebKit browser engine

As well as being a potential security risk, the technique will soon become even less effective, with privacy-focused web browser Brave recently unveiling its own mechanism for blocking CNAME cloaking.

The mechanism was developed after WebKit engineers learned of a website using the technique successfully, although the site has since discontinued the practice.

Also known as redirect tracking, bounced tracking is used by trackers to briefly redirect users to their website in order to track them between domains.