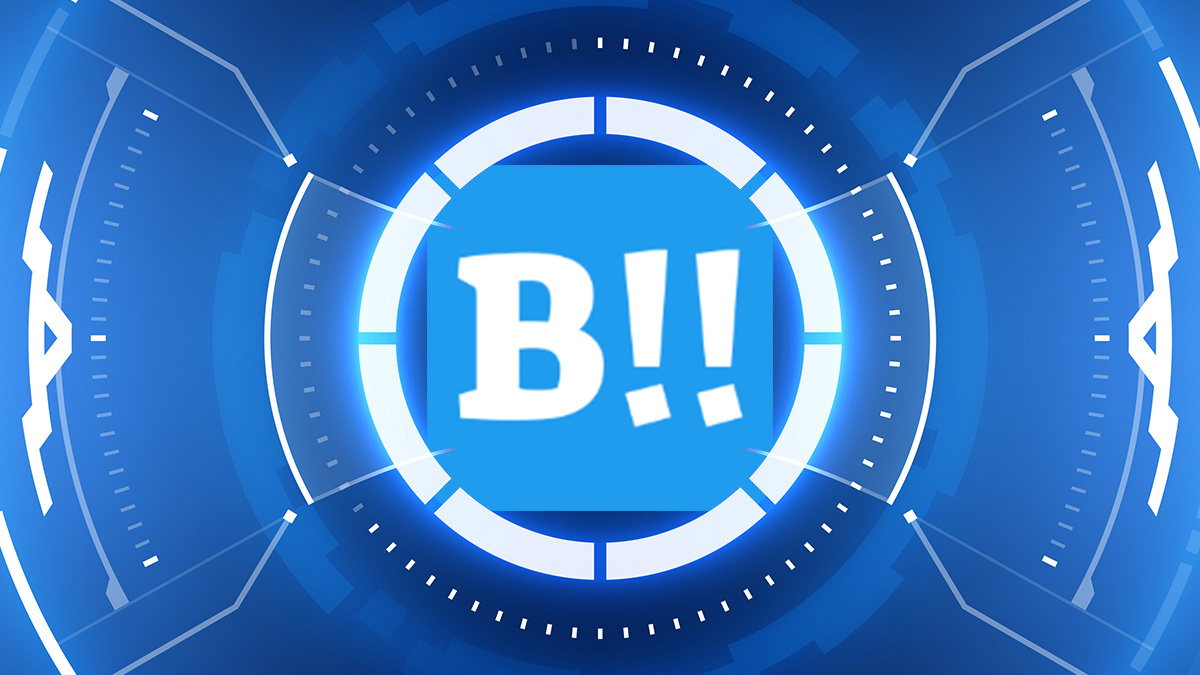 “There’s a lot of alternative attacks on the client side with minimal fingerprint, that attract less attention and that might go unnoticed on several environments,” he tells The Daily Swig.

“For example, local port scan, cross protocol attacks, and DNS rebinding are very old attacks that are still possible and difficult to completely fix by browser vendors, because they abuse core features of the web ecosystem.”

He adds: “In particular, having an extension that monitors browser behavior has some advantage, such as sharing the same environment and information such as already resolved IPs, or sharing the same parser implementation, which will minimize exposition to specific issues such as TOCTOU (Time Of Check to Time Of Use)".

Port scanning is not only a potential security risk, but also has implications for user privacy. The practice hit the headlines recently, when a number of companies – including, most notably, eBay – were discovered to be carrying out port scans on their customers.

The aim is to weed out scams by checking whether compromised computers are being used to make fraudulent purchases on their sites – but many users are concerned about the implications for privacy and security.

Behave! automatically checks whether port scanning is taking place, alerting users if the number of ports or protocols used during a browser session exceeds a specific limit – 20 by default, but settable by the user.

The tool also keeps track of whether a hostname is resolved with multiple IPs, and will alert the user if there’s any mixing between public and private IPs. 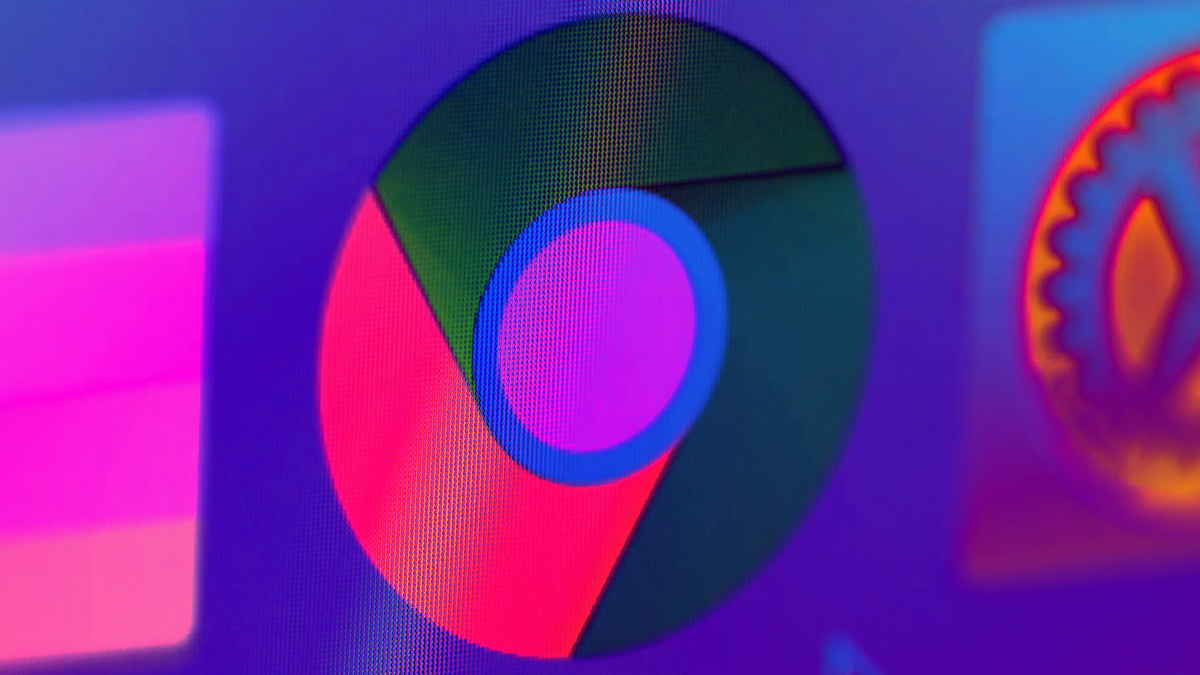 Behave! is currently available for Chrome and Firefox

Di Paola sees use cases for Behave! in the home-working sphere, where mixed home-VPN-work networks could expose resources.

“IoTs are usually exposed with less security in the intranet,” he says, and “UPnP-aware devices such as smart TVs are sometimes poor in security.”

He says that in the future he hopes to add new features to Behave!.

“Behave! tries to keep it simple with a single goal in mind: monitor the behavior of scripts running in a page. And at the moment it’s even simpler, it monitors just the communication attempts to private IPs,” he says.

“But there’s some other interesting attacks that it might cover as well, and simple features such as white listing web pages or hostnames that are expected to perform local connections, or track back the code performing the suspicious actions,” he says.

And, he adds, if there turns out to be a demand, Behave! could also be developed for other browsers: “If their API supports what’s needed, I would be glad to make it work for Edge and Safari, too.”

DEEP DIVES What is Fetch Metadata? How to protect your web resources from information-stealing attacks