Customers urged to update after RCE and XSS vulnerabilities unearthed 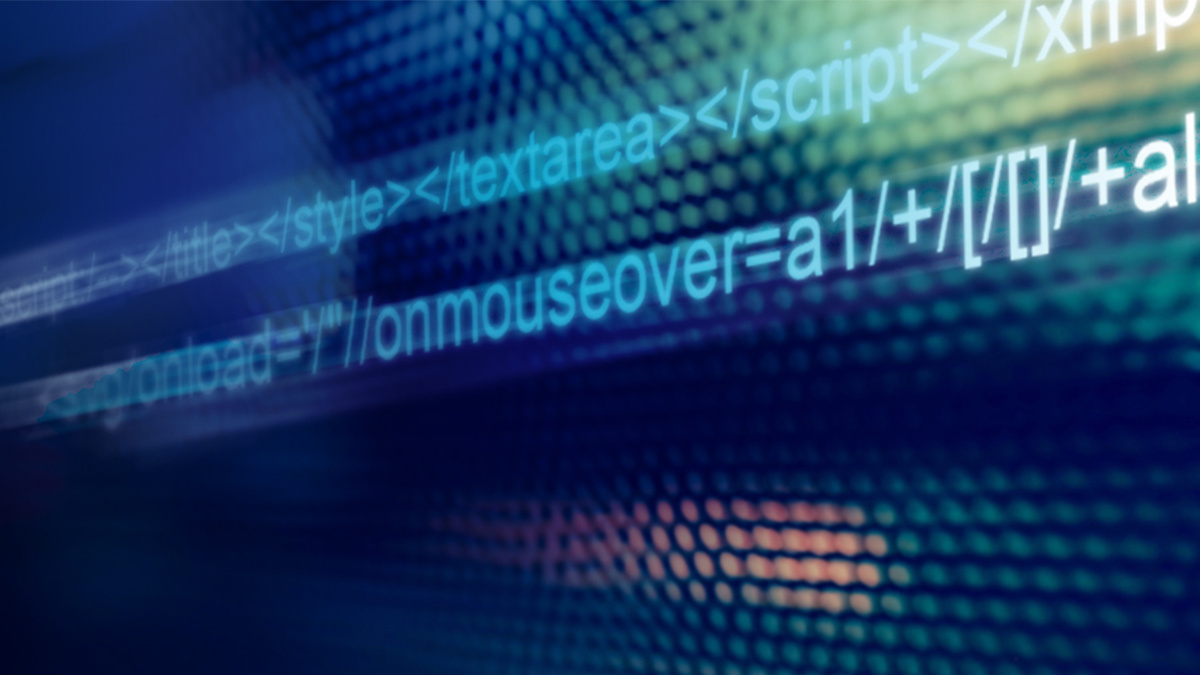 UPDATED F5 has patched a critical remote-code execution (RCE) vulnerability in its BIG-IP application delivery controller (ADC) that puts many of the world’s biggest companies at risk.

The application services giant has also fixed an authenticated vulnerability that could lead to cross-site scripting (XSS) attacks.

Klyuchnikov said RCE can result “from security flaws in multiple components, such as one that allows directory traversal exploitation. This is particularly dangerous for companies whose F5 BIG-IP web interface is listed on search engines such as Shodan.

“Fortunately,” he added, “most companies using the product do not enable access to the interface from the internet.”

The high severity XSS bug – also found in the BIG-IP configuration interface – allows attackers to run malicious JavaScript code, but only if they have administrator privileges and access to Advanced Shell (bash).

Mediating communication between servers and their clients, ADCs boost the performance of web applications using techniques such as load balancing, caching, compression, and offloading SSL processing.

Organizations unable to update immediately can mitigate the RCE flaw by adding a LocationMatch configuration element to httpd, and blocking access to the TMUI of their BIG-IP system via Self IPs.

An F5 security advisory provides details on how to perform these actions.

Restricting management access to F5 products over a secure network can help mitigate both flaws.

Users can further protect against the XSS vulnerability by limiting shell access to trusted users, with further instructions included in a separate advisory.

“In addition to the advisory,” F5 is notifying “customers directly through email”, a spokesperson for F5 told The Daily Swig.

F5, which is headquartered in Seattle, has 85 offices in 43 countries and says its application security services are used by 48 of the Fortune 50 companies.

Mikhail Klyuchnikov told The Daily Swig that they notified the vendor on April 1.

This article was updated on July 6 with comments from security researcher Mikhail Klyuchnikov.