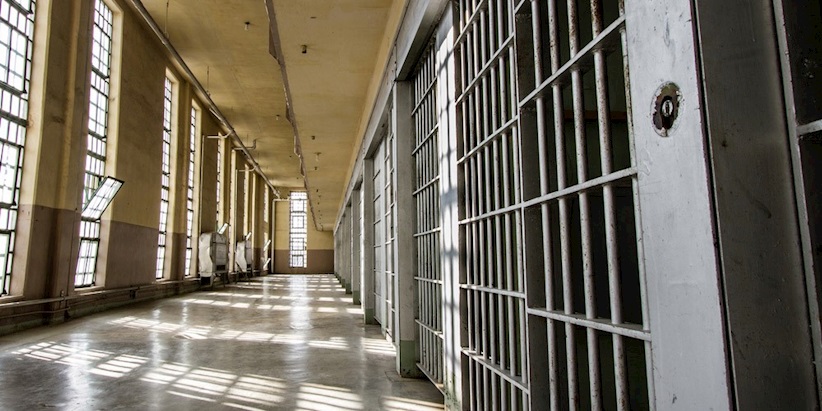 A two-year long cybercrime investigation between the Romanian National Police and the Italian National Police, with the support of Europol, led to the arrest of 20 suspects in a series of coordinated raids yesterday.

According to a news bulletin from Europol, nine individuals in Romania and 11 in Italy remain in custody over a banking fraud that netted €1 million from hundreds of customers of two “major banking institutions”.

“The criminals used the stolen online banking credentials to surreptitiously transfer money from the victims’ accounts into accounts under their control, and from there withdrew the money from ATMs in Romania with credit/debit cards linked to the criminal accounts,” the agency said.

The latest string of arrests follow Europol’s announcement earlier this week that the alleged mastermind behind the Carbanak and Cobalt malware attacks had been apprehended in Spain.

The as-yet-unnamed individual was said to have led a cybercrime syndicate that, since 2013, has struck banks in more than 40 countries and has resulted in cumulative losses of over €1 billion for the financial industry.