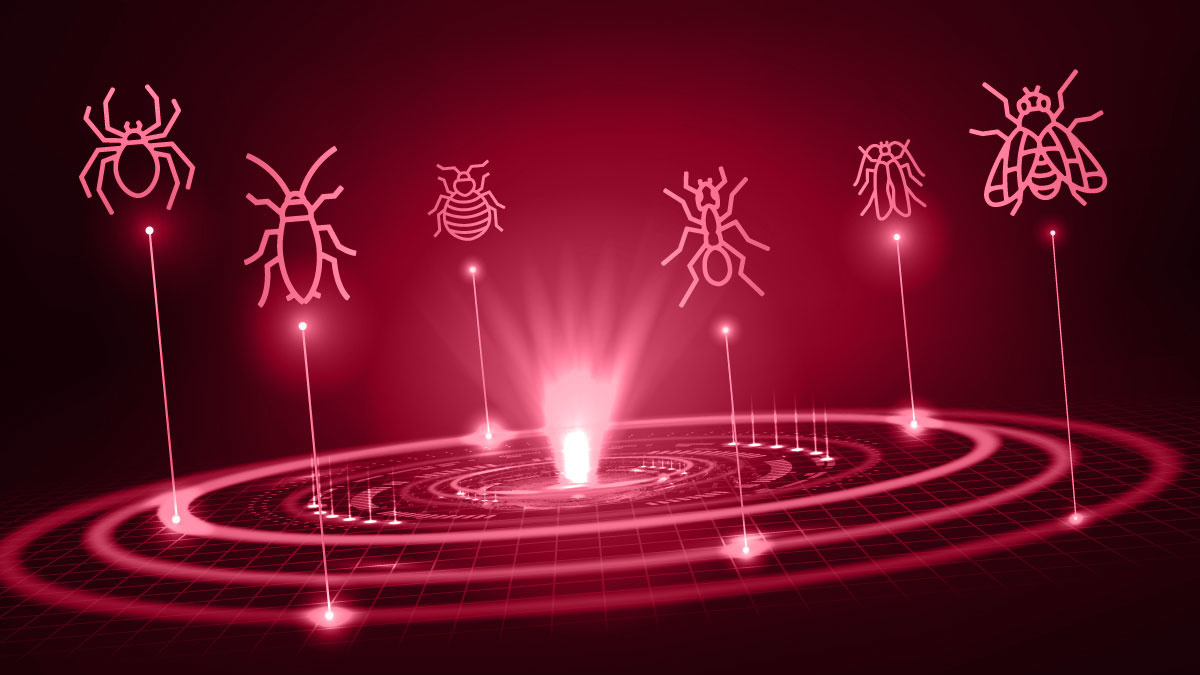 With all eyes on Ukraine this month, HackerOne has been forced to apologize after bug bounty hunters in the country were temporarily locked out of their accounts, preventing access to their funds.

Chief hacking officer and CISO Chris Evans blamed the problem on delays in backend payment systems. The problem occurred following sanctions in the region, with HackerOne first suggesting that payments to bug bounty hunters in Russia and Belarus would be automatically donated to charity. It later backtracked, saying the money would be held in their accounts.

Meanwhile, concerns have been raised over a plan by Estonia-based bug bounty platform HackenProof to unearth critical vulnerabilities in the digital infrastructure of both the Ukrainian and Russian governments, with the aim of bolstering Ukraine’s defenses. Hackers said they were concerned that the plan could potentially escalate the conflict.

In other news, Password manager 1Password has upped its maximum bug bounty reward to $1 million – one of the biggest potential payouts in the industry. It says logic issues are likely to net the biggest rewards, and that one researcher has managed to claim nearly half of the total payouts to date by looking for issues such as this.

There was a second bite of the cherry this month for security researcher Youssef Sammouda – last year, he netted $126,000 for discovering three flaws in Facebook’s Canvas technology, used for embedding online games and interactive apps in its platform. Sammouda has now won an extra $98,000 for revealing problems with Facebook’s initial attempt at a fix.

And finally, Chromium developers have patched an inappropriate implementation in HTML parser which was discovered by Michał Bentkowski, a penetration tester for Polish cybersecurity firm Securitum. The medium-severity bug meant that websites thought to be XSS-protected could have been unintentionally exposed to XSS attacks in Chrome sessions.

Outline: Password manager 1Password is asking security researchers to probe for vulnerabilities in three of its web domains.

Notes: The $1 million figure is the maximum reward for a capture the flag challenge, which forms part of the bug bounty program. The highest reward for single vulnerabilities is $30,000.

Notes: The list of out-of-scope targets is extensive for both its web and mobile applications, so take a look before starting any bug hunting.

Outline: CoinDCX is offering rewards for security issues found in its web and mobile apps and API.

Notes: CoinDCX is asking researchers to focus on three areas: accessing another account’s personal or financial information, accessing the wallets of other users, and withdrawing funds as a sub-account.

Outline: Kraden is a secure messaging app from Dragon. It is looking for vulnerabilities in a number of domains and its Android APK.

Notes: The blog domain is out of scope, so researchers should steer clear of this asset.

Notes: Palantir has based its severity scoring on CVSS scores, but says it withholds the right to adjust this on a case-by-case basis.

Outline: SMTP2GO is a scalable email service provider for sending transactional and marketing emails and viewing reports on email delivery. It is asking researchers to look for vulnerabilities in three of its domains.

Notes: As this is a private program, participation is on an invite-only basis.

Outline: Designed to secure the JavaScript supply chain, Socket “uses deep package inspection to peel back the layers of a dependency to characterize its actual behavior”, according to its architects.

Notes: In scope are socket.dev and socketusercontent.com and all subdomains therein.

Check out the Socket’s bug bounty page for more details

Notes: Remote code execution appears to be the company’s main target, with a list of guidelines dedicated to this attack alone.

Outline: Trade Republic Bank is a financial services provider which helps with investing in stocks, ETFs, derivatives, and cryptocurrencies.

Notes: There is a long list of out-of-scope attacks, which is worth checking out beforehand.