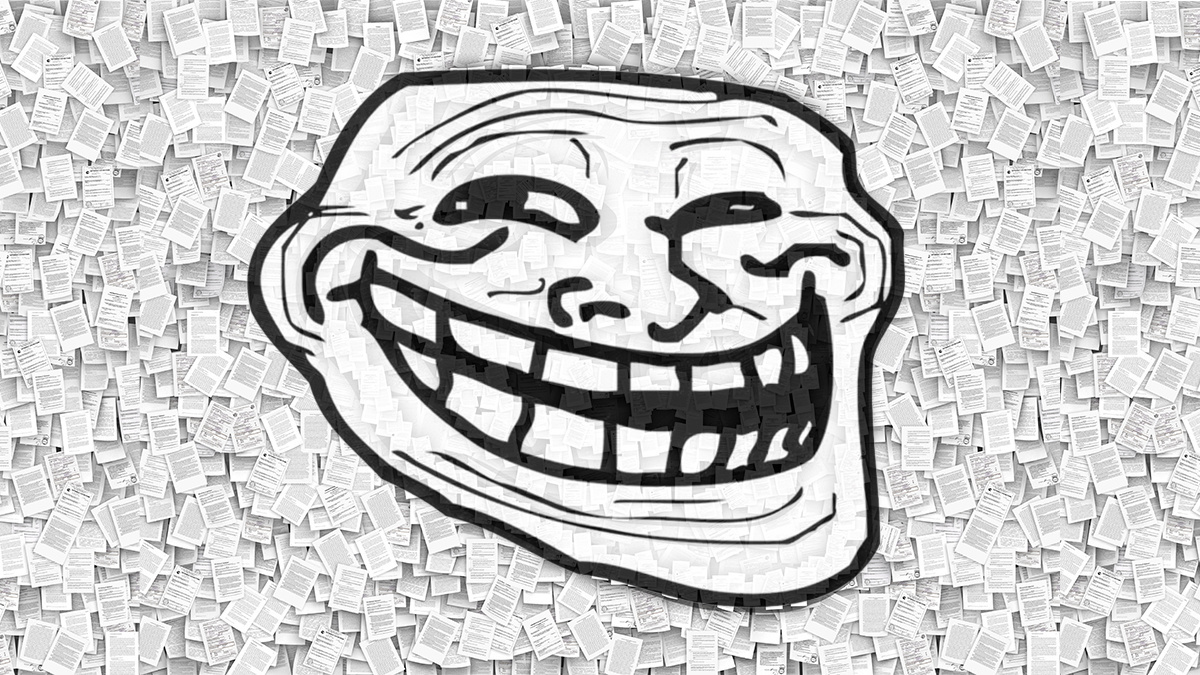 So-called ‘patent trolls’ have been the scourge of technology development for many years, but firms faced with questionable claims are now being offered support from experienced commercial lawyers campaigning against bad practice in the arena of intellectual property.

Entities abusing the patent system are diverting resources from productive activities to legal fees. Technological advancement and access to technology can suffer as a result.

Alex Moss, executive director of the Public Interest Patent Law Institute, a former staff attorney and the Mark Cuban Chair to Eliminate Stupid Patents at the Electronic Frontier Foundation (EFF), explained that a spirited defense against wrongly issued patents is necessary for technology businesses to flourish.

“For the past three years, EFF and others have been constantly on the defense against relentless efforts to rollback changes to patent law that stemmed the tide of stupid software patents and the trolls they feed,” Moss told The Daily Swig.

The Public Interest Patent Law Institute (PIPLI) was created as a counterweight to pro-patent forces, which include some powerful senators on both sides of the political aisle as well as powerful companies like Qualcomm and brand pharmaceutical makers like Gilead.

“President Biden just announced the nomination of a new Patent Office Director and there are about four different pieces of patent legislation under consideration by Congress, so there’s a lot happening to make [the topic of] patent trolls timely as ever,” Moss told The Daily Swig. 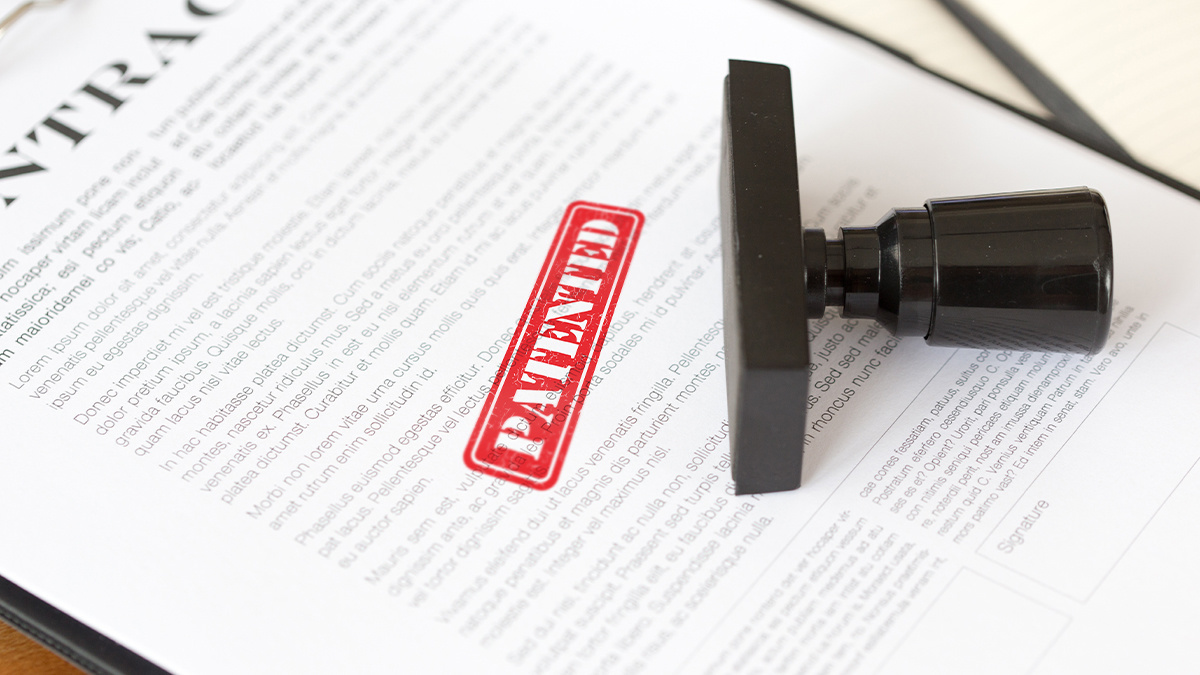 Patent bending: A patent troll attempts to enforce patent rights for profit or to stifle competition

PIPLI’s goal is to ensure the patent system “promotes access to innovation of all kinds for the benefit of everyone”, Moss explained.

The institute is planning to focus on helping individual developers, users, and small companies that are targeted by patent trolls (entities that make money off patents rather than developing products or services) and gathering information about troll demands.

Catch up on the latest infosec policy and legislation news

It also wants to help create more software-related ‘prior art’ (which can be used to invalidate patents and patent applications) available to the public and Patent Office, along with making the patent system itself more transparent and accountable to the public.

Elsewhere Cloudflare’s Project Jengo is offering a crowdfunded resource that identifies cases of prior art, evidence that can be used to invalidate questionable patent claims.

The EFF has logged multiple cases of questionable patent claim enforcement practices, many in the arena of web security and information technology. According to the non-profit, these include:

The institute offered support to organizations that had received letters from Datawing, which controversially claimed CSP nonces is covered by US and UK patents it holds.

In the face of this opposition and criticism from web security experts such as Scott Helme, Datawing abandoned its licensing campaign and apologized for its “ill advised” letters.

“Helping people like the developers who got demands from Datawing is exactly the kind of thing (in category one) that PIPLI was created to do,” Moss said.

She added: “This is a troubling example of something that happens all too often: a patent of questionable validity gets asserted against small companies and independent developers who don’t have the resources to hire or retain big firm lawyers and fear the negative publicity associated with infringement accusations.”

It’s difficult for those wrongly accused of violating patents to resolve the issue, at least in the US, without going to court – always an expensive proposition.

Moss explained: “Someone who gets a letter can [either] pay the license or pay a lawyer to fight back. Either way, they have to pay.

“Given the cost, uncertainty, and time of fighting back in court, a patent owner can demand quite a lot of money for a license without demanding anything close to what defensive litigation would cost,” she added.

How to respond to a patent troll – expert view

Possible legal costs, and other risk mitigation considerations, lead many firms faced with patent infringement threats to settle, even if they doubt the validity of patents.

“It’s important that people realize how often this happens because license demands are typically kept secret, especially when they result in settlements,” Moss explained. “That’s because companies don’t want other patent owners to see them as easy targets.”

Moss offered advice to small companies on how to respond to patent infringement claims and associated license requests: