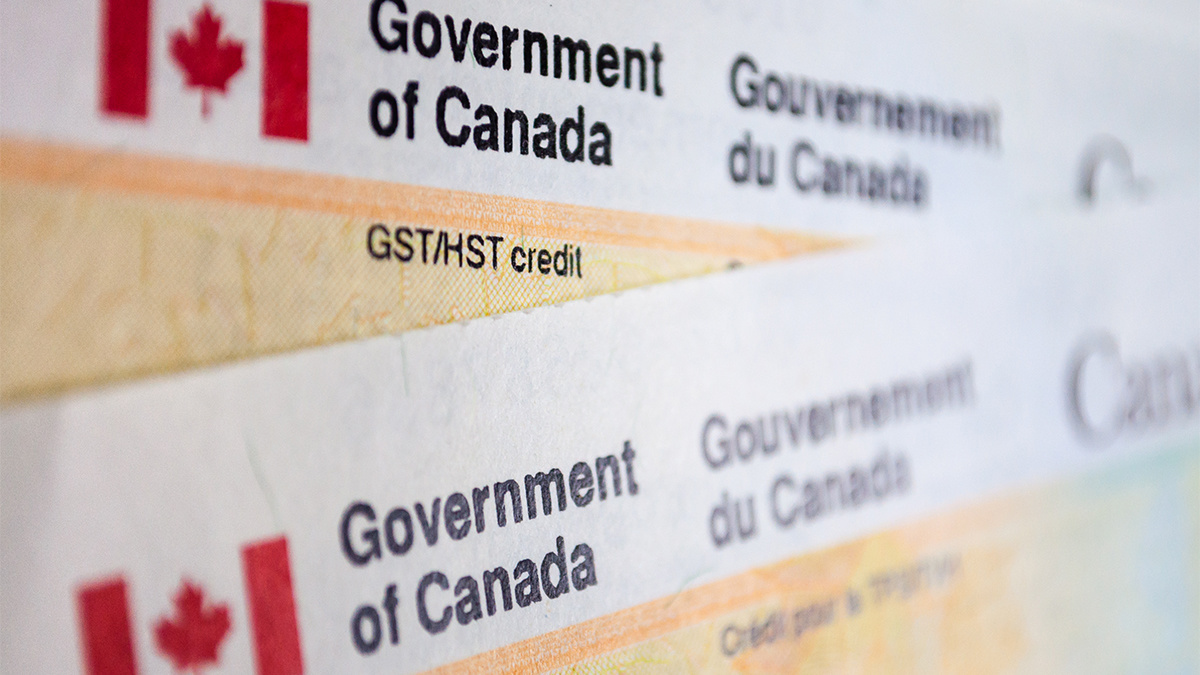 The Canada Revenue Agency (CRA) and GCKey accounts were subject to credential stuffing attacks, the government confirmed on August 15, compromising thousands of accounts.

These accounts are used across 30 federal departments, the Treasury Board of Canada Secretariat announced in a statement.

Read more of the latest cybersecurity news from Canada

Of an estimated 12 million GCKey accounts, 9,041 were accessed fraudulently. A third of those accessed were used to log into services.

Approximately 50,000 CRA accounts were targeted both in the GCKey attack and a separate credential stuffing attack.

“Access to all affected accounts has been disabled to maintain the safety and security of taxpayers’ information and the Agency is contacting all affected individuals and will work with them to restore access to their CRA MyAccount,” the statement continues.

The government is carrying out an investigation with the Royal Canadian Mounted Police to determine whether any data was exfiltrated from these accounts. The Office of the Privacy Commissioner has also been contacted.