China deploying troll army to save face over Hong Kong 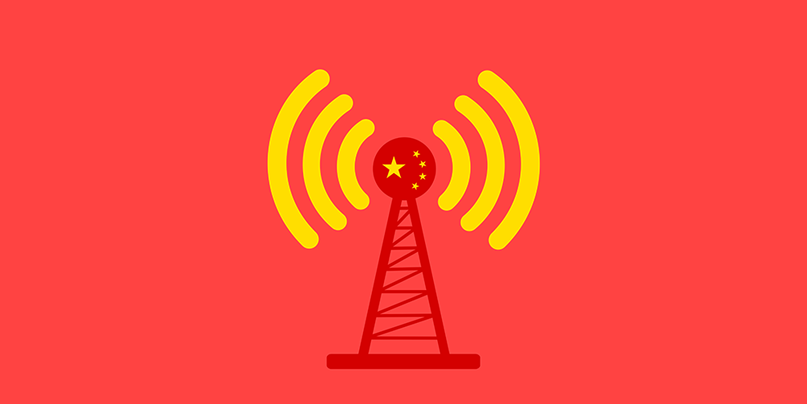 The ongoing protests in Hong Kong pose a threat to China’s reputation, prompting the Chinese Communist Party to deploy a workforce of thousands in a propaganda counter-offensive.

The Chinese government responded to the protests from June onwards with a large-scale psychological operation designed to alter Western perception and to save face in front of the world, according to a new study threat intelligence firm IntSights.

The threat intelligence firm reports that China brought an expansive network of state-run media outlets, as well as open source social media platforms, into play in order to spread its message.

“The Chinese misinformation apparatus managed to post over 3.6 million tweets, with thousands of military and government contract operators at work,” according to IntSights.

The content of the Chinese propaganda included misinformation, minimizing the impact of the protests and portraying the protesters as “terrorists” manipulated by Western powers and “radical forces”.

Previous influence operations by the Chinese government have included denial-of-service (DoS) and defacement attacks against opposition websites but these tactics are yet to reappear in the latest phase of protests.

Charity Wright, a former NSA Chinese espionage expert and turned threat researcher at IntSights, told The Daily Swig: “I have not seen recent accounts of the Chinese government conducting defacements and DoS attacks on the pro-democracy supporters and protesters in Hong Kong.

“However, this is something that they have done in the past and so we can expect that this will happen again, especially in retaliation for protesters defacing the Chinese emblem at a liaison office in Hong Kong.”

China and Russia both conduct social media-based misinformation campaigns, but their respective objectives and tactics are quite different.

“China and Russia are both weaponizing social media, but for very different purposes,” Wright said.

“China’s objective is to save face in front of the world, and to maintain control within its borders. They are relatively successful utilizing state-run media and social media bots in the Chinese language to influence their own citizens. However, outside of the Great Firewall, they are not effective.”

The language shortcomings of Chinese trolls make them less effective than their Russian counterparts, according to Wright.

“They [the Chinese] use Western social media platforms and various foreign languages, but the tweets and posts are not convincing, use improper grammar and spelling, and are obvious (to foreigners) that they are a product of Chinese opinion,” Wright said. “Compare this to Russia, which has a sophisticated social media infrastructure, profiles and accounts that are well-developed, thoughtfully maintained, and much more stealthy.”

The Russians have taken more time to understand their target audience, their culture, language, society. In addition, Moscow's intent is markedly different and arguably more ambitious than that applied by Beijing.

“Russia’s objective is to disrupt society in adversary nations,” Wright concluded. “By sowing dissent into political and social situations, they break down democratic processes, disrupt elections, and divide a society against each other. This also creates media diversions, which we should all be aware of and think to ourselves, ‘what are we not looking at?’”

The Hong Kong government proposed an amendment to the Fugitives Offenders Ordinance bill, subsequently dubbed the “extradition bill”, back in spring.

The bill provided individuals, including foreigners, to be sent from Hong Kong to mainland China in order to face (potentially unjust or politically motivated) trial.

Protestors took to the street to protest against the bill through a series of demonstration that have grown and taken on more general grievances about China’s policy towards Hong Kong and the local government.