Cloudflare takes HTTP/3 to the edge 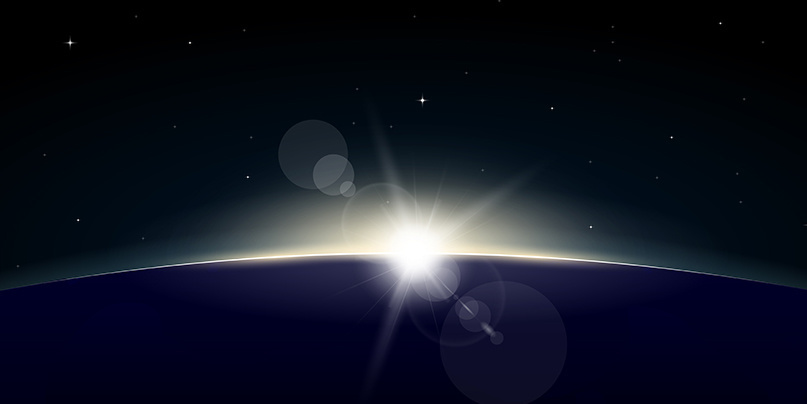 Cloudflare has begun rolling out support for HTTP/3 – a major revamp of the internet standard that’s designed to deliver content faster and more securely.

The introduction of HTTP/3 support onto the Cloudflare edge network means that developers using Chrome Canary can begin experimenting with the technology, which is still some way away from mainstream use.

Cloudflare told The Daily Swig that factors such as mobile content delivery, in particular, will drive the adoption of HTTP/3.

“Support for network migration is an example – QUIC sessions can move across IP addresses, which will allow more seamless browsing experiences as users move from WiFi to cell service back to WiFi with resultant IP address changes.”

HTTP/3 chiefly differs from HTTP/2 in using a different transport-layer protocol – QUIC instead of TCP. The change brings performance benefits, according to Cloudflare.

“QUIC streams share the same QUIC connection so no additional handshakes and slow starts are required to create new ones, but QUIC streams are delivered independently such that in most cases packet loss affecting one stream doesn't affect others,” it said.

“This is possible thanks to the fact that QUIC packets are encapsulated on top of UDP datagrams, which allow much more flexibility compared to TCP.”

The technology will also aim to bring security improvements.

“QUIC also combines the typical 3-way TCP handshake with TLS 1.3, which not only provides encryption and authentication by default, but enables faster connection establishment, so that even when a new QUIC connection is required for the initial request in an HTTP session, the latency incurred is lower than that of TCP with TLS.”

Take it to the edge

Preliminary support for the technology was introduced last year, but Cloudflare went one step further on Thursday by introducing QUIC and HTTP/3 support onto the Cloudflare edge network.

Initially the technology will only be introduced for those Cloudflare customers on a waiting list, with mainstream support due to follow over an as-yet unspecified timeframe.

Once HTTP/3 support is enabled for a domain in the Cloudflare dashboard, surfers will be able to interact with websites and APIs using HTTP/3.

Early adopters can use Chrome Canary to interact with Cloudflare and other servers over HTTP/3. For those of you looking for a command line client, cURL also provides support for HTTP/3. Mozilla Firefox expects to ship support in a Nightly release soon.

According to Cloudflare, the technology will enable systems to accelerate the delivery of web content. The technology will drive web standards forward in the same way that promoting HTTP/2 (the version of HTTP preceding HTTP/3) and TLS 1.3 historically achieved.

Google and Firefox are both working with Cloudflare to develop and support the nascent technology.

“The Chrome and Cloudflare teams have worked together closely to bring HTTP/3 and QUIC from nascent standards to widely adopted technologies for improving the web,” said Ryan Hamilton, a staff software engineer at Google.

Eric Rescorla, CTO of Firefox, added: “Over the past few years, we've been working with Cloudflare and other industry partners to test TLS 1.3 and now HTTP/3 and QUIC. Cloudflare's early server-side support for these protocols has helped us work the interoperability kinks out of our client-side Firefox implementation.

“We look forward to advancing the security and performance of the internet together,” he said.

Cloudflare concluded: “While the effort to standardize QUIC and HTTP/3 is still ongoing, we are excited to offer this new feature and allow our customers to start experimenting with it.

“As we did in the past with many other projects, we will keep working alongside other organizations and individuals on the standardization effort of both QUIC and HTTP/3 within the Internet Engineering Task Force (IETF) in order to help deliver the next generation of internet protocols.”

“The support Cloudflare offers, and the resulting increase in the number of deployed clients, should accelerate the development, release, and deployment of additional server implementations,” Cloudflare told The Daily Swig.

“Other large Internet companies, for example Facebook (already serving facebook.com over HTTP/3), are in the process of lighting up HTTP/3 support which will further drive the adoption flywheel.”

Support for HTTP/3 within operating systems is also edging forward.

“Cloudflare understands various OS vendors are actively working to release support,” it said. “On GitHub there is a list of implementations participating in interoperability testing through the IETF.”