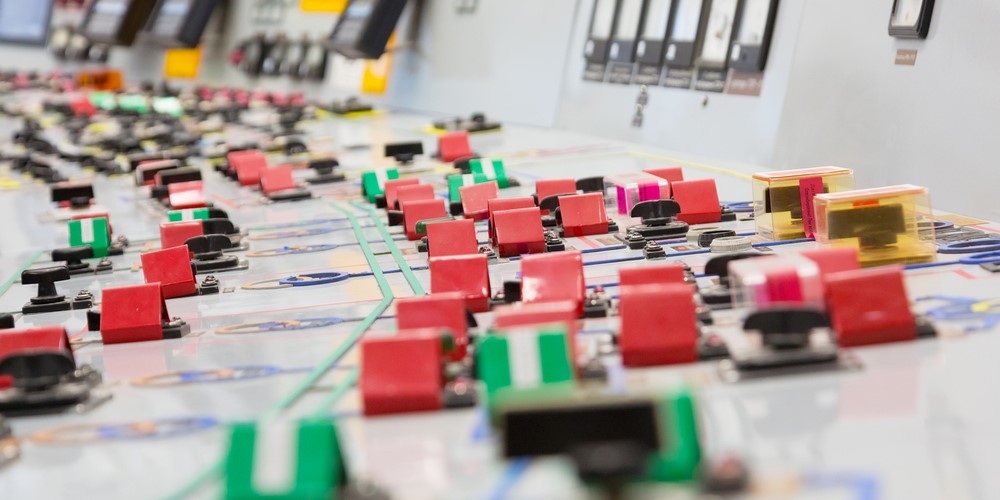 The group has identified cybersecurity research as one of seven strategic initiatives it plans to pursue as part of its 10-year strategic plan, which is aimed at positioning the organization as a global leader in nuclear science and technology.

“Canada’s nuclear industry is an important national asset, as a source of good jobs, driver of innovation, and supplier of low-carbon energy,” said Jim Carr, Canada’s Minister of Natural Resources.

“CNL’s move to expand its research and development activity in New Brunswick shows how the nuclear industry can create new opportunities for jobs and business development in different parts of the country, while advancing new solutions in cybersecurity for critical infrastructure.”

The Knowledge Park facility will see CNL join a growing list of companies that are transporting the eastern province of New Brunswick into a cybersecurity research and innovation hub.

While there is a large commercial industry catering to the cybersecurity of business and information technology systems, the group said cybersecurity of industrial control systems has been “widely overlooked” – despite recent attacks on the Ukraine power grid in 2015 and 2016, a German steel mill in 2014, and the well-known Stuxnet attack in 2010.

“Cybersecurity of industrial control systems is a growing concern across all industries, and particularly in the nuclear industry, where it represents a multibillion-dollar worldwide market,” said CNL president and CEO, Mark Lesinski.

“CNL has clear expertise in this area, which we intend to grow and commercialize over the next decade. Establishing this research facility in such a major cybersecurity hub makes good business sense, allowing us to better leverage our expertise in collaboration with other industry leaders.”