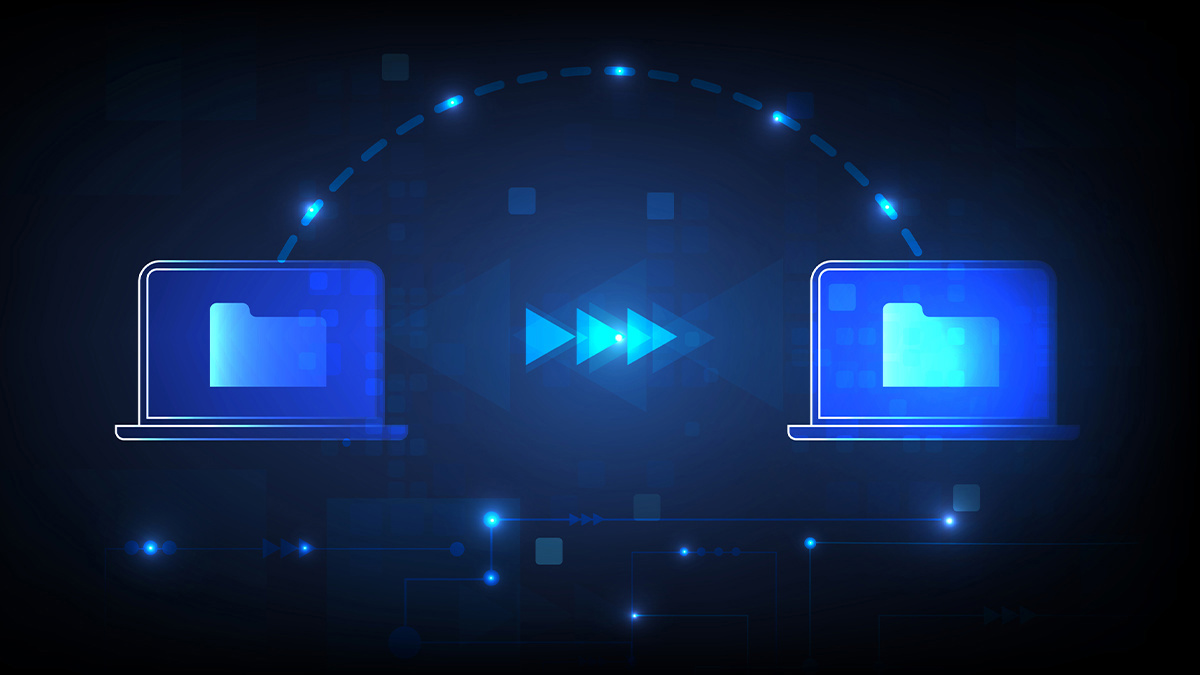 Developed by EnterpriseDT of Australia, CompleteFTP is a proprietary FTP and SFTP server for Windows that supports FTPS, SFTP, and HTTPS.

A security researcher with the handle rgod discovered a flaw in the HttpFile class that results from the lack of proper validation of a user-supplied path prior to using it in file operations.

“An attacker can leverage this vulnerability to delete files in the context of SYSTEM.”

“We haven’t seen any indication of this vulnerability being exploited,” an EnterpriseDT spokesperson told The Daily Swig.

“We often receive reports from security researchers, and we value their efforts in highlighting vulnerabilities they find.”

They added: “This particular vulnerability was an easy fix, so there was no need for the security researcher to be involved in developing a solution.”

The release includes other security enhancements in the form of SHA-2 cryptographic hash function for RSA signatures and a new format for PuTTY private keys.

This article has been updated to include additional comment from EnterpriseDT.