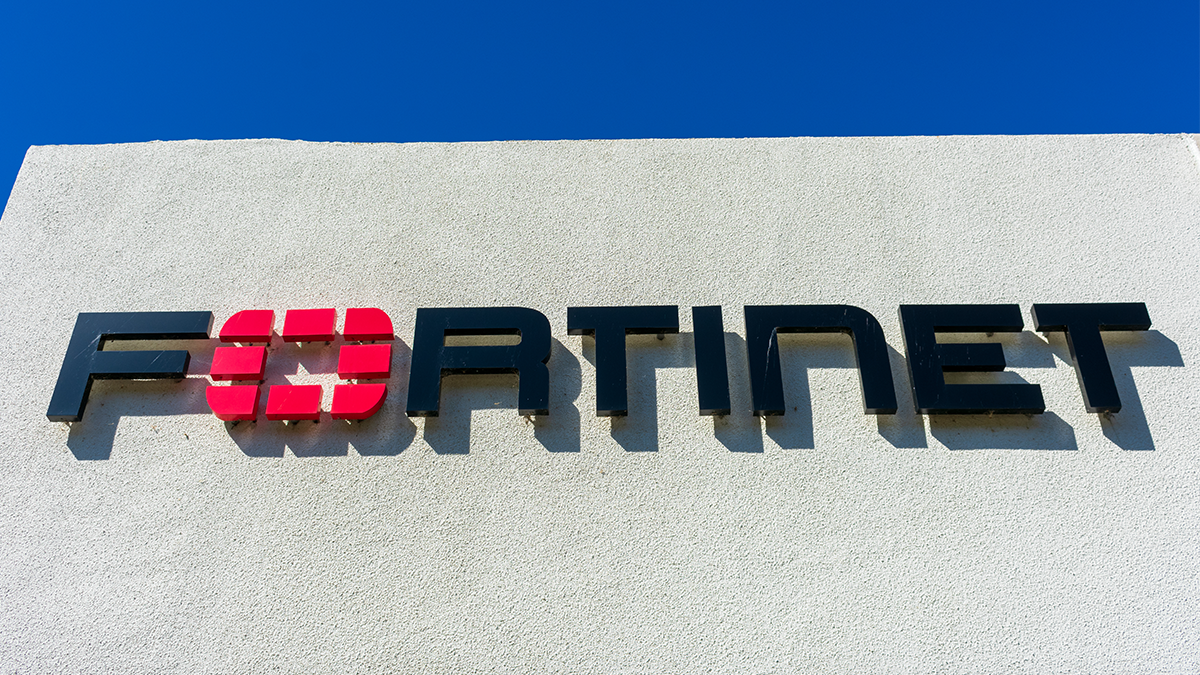 Fortinet is urging customers to patch a critical authentication bypass vulnerability that has already been exploited in the wild.

The vulnerability allows an unauthenticated attacker to add an SSH key to the admin user, enabling potential miscreants to hack the administrative interface using specially crafted HTTP or HTTPS requests.

Catch up on the latest network security news and analysis

Customers were notified via email and advised to update vulnerable devices to FortiOS 7.0.7 or 7.2.2 and above, FortiProxy 7.0.7 or 7.2.1 and above, and FortiSwitchManager 7.2.1 or above earlier this month. Those that can’t, said Fortinet, should immediately disable internet-facing HTTPS Administration interfaces.

After the patch was released, Horizon3.ai published proof-of-concept code for exploiting the vulnerability.

“An attacker can use this vulnerability to do just about anything they want to the vulnerable system. This includes changing network configurations, adding new users, and initiating packet captures,” it warned.

“Note that this is not the only way to exploit this vulnerability and there may be other sets of conditions that work. For instance, a modified version of this exploit uses the User-Agent ‘Node.js’.”

Meanwhile, cybersecurity firm Cyfirma warned that attackers are scanning for and attempting to exploit the vulnerability in the wild.

“Our intelligence research community observed Iranian and Chinese threat actors abusing the vulnerabilities of Fortinet products,” it said. “The suspected threat actors are US17IRGCorp aka APT34, HAFNIUM, and its affiliates in the ongoing campaign.”

Dark web forum discussions, according to Cyfirma, have focused on exploiting weakness in enterprise networks that rely of Fortinet’s technologies, manipulator-in-the-middle (MITM) attacks, potential ransomware attacks, and lateral movement to hack deeper in the network of compromised organizations.

In response to the detection of attacks in the wild, Fortinet issued a further advisory, stressing the increased seriousness of the situation.

“Fortinet is aware of instances where this vulnerability was exploited to download the config file from the targeted devices, and to add a malicious super_admin account called ‘fortigate-tech-support’,” it said, before reiterating its advice for customers to update.

However, four days later, it appeared that many affected organizations had still failed to patch their systems, leading to yet another warning from Fortinet.

“After multiple notifications from Fortinet over the past week, there are still a significant number of devices that require mitigation, and following the publication by an outside party of PoC code, there is active exploitation of this vulnerability,” it said.

In a statement for The Daily Swig, the company adds: “As part of our commitment to the security of our customers, we continue to proactively reach out to strongly urge them to immediately follow the guidance provided in our October 10 PSIRT Advisory (FG-IR-22-377), as we continue monitoring the situation.”