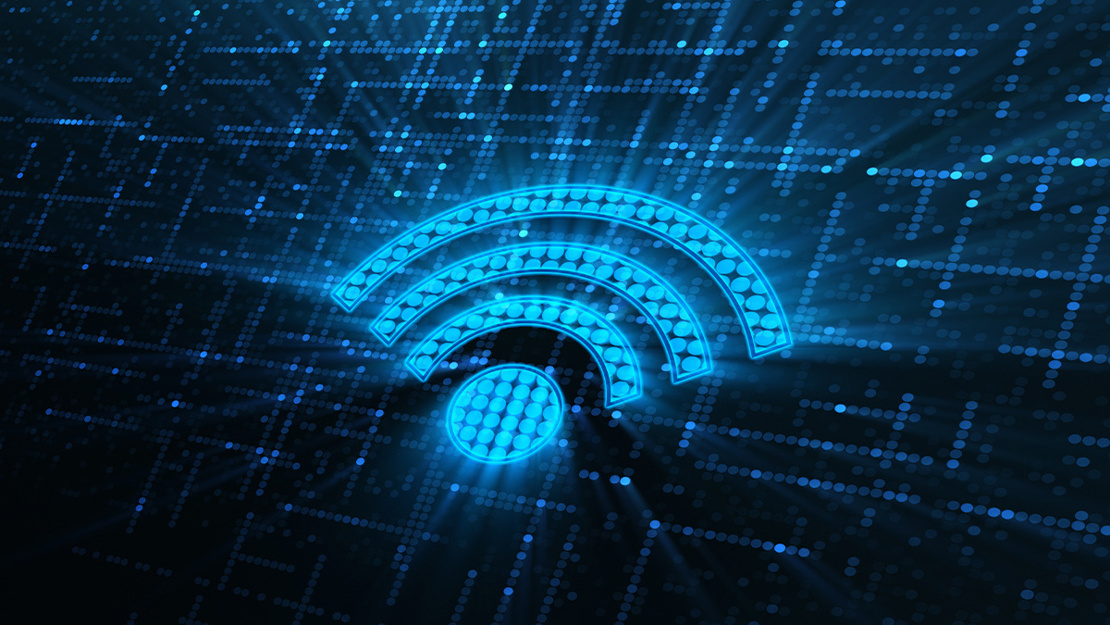 A pair of attack groups are each exploiting separate zero-day command injection flaws in DrayTek Vigor enterprise routers and switch devices to eavesdrop on traffic within corporate networks, among other exploits, according to a post on Qihoo 360’s Netlab blog.

“The most interesting part is that the hacked devices don't perform the regular botnet stuff such as DDoS, mining or spamming,” Yiming Gong, director of the network security research lab at Qihoo 360, told The Daily Swig.

“Instead, they snoop on users’ traffic, which means they are probably aiming at something bigger.”

Qihoo 360 first detected the attacks on December 4, 2019. Four days later, Gong said that the researchers disclosed the attacks to a third-party vendor who said “they would relay the message”, but later discovered this had not been done.

A spokesperson for DrayTek confirmed that they never received this report.

“Obviously, reporting a problem to a vendor firstly and allowing sufficient time for a solution and users to upgrade is the best way to protect users,” the spokesperson told The Daily Swig, adding that they had an official channel for disclosure.

On December 25, Qihoo 360 disclosed the ongoing attacks (but not the vendor involved) in two Twitter posts, indicating that about 100,000 devices were vulnerable worldwide.

In a security advisory issued on February 10, DrayTek – a Taiwanese manufacturer of broadband equipment – said it eventually became aware of a “possible exploit” on January 30, and on February 6 released firmware version 1.5.1 to address the issue.

For users unable to patch, DrayTek’s advisory urges users of its affected Vigor models to “disable remote (admin) access” as a workaround to guard against potential attacks.

The researchers at Qihoo 360, meanwhile, recommend that users “check whether there is a tcpdump process, SSH backdoor account, web session backdoor, etc, on their systems” – all potential indicators of compromise.