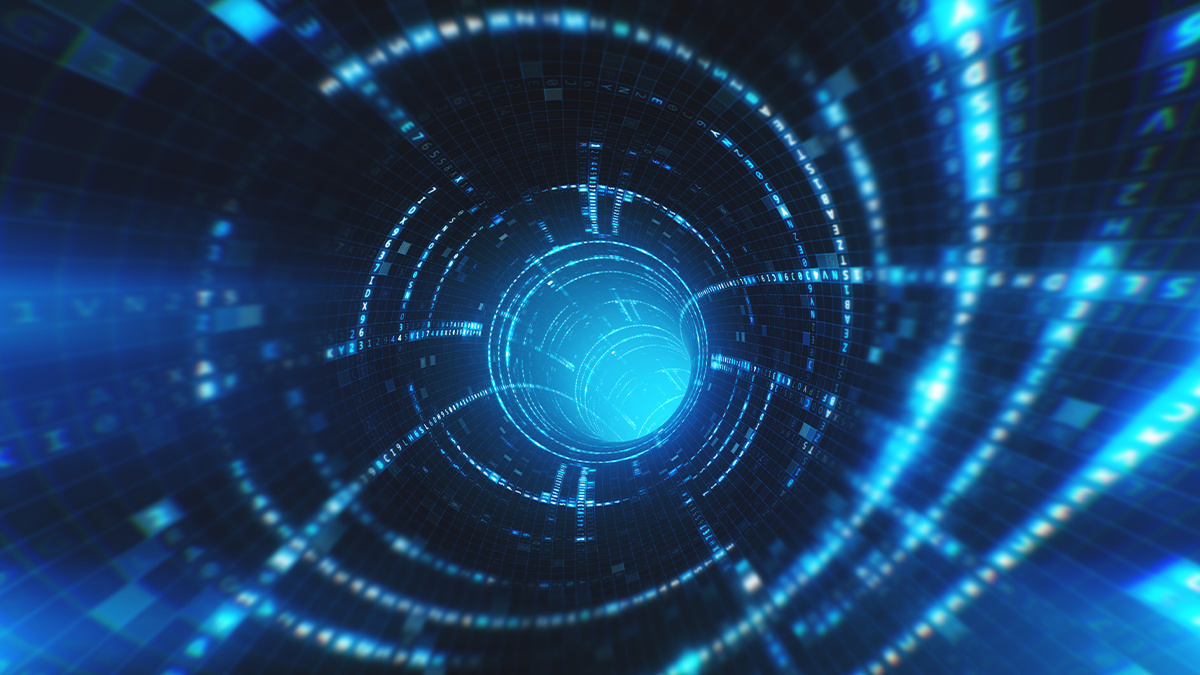 A new way of carrying out phishing attacks is being adopted by criminal groups – and it could make threat actors virtually undetectable, security researchers warn.

Instead, threat actors can use their local machines to host phishing pages on random URLs. These can help evade detection by URL scanning services. The groups can then further mask their identities using URL shortener services.

The attackers are not exploiting a vulnerability in the technical sense. Instead, they are misusing off-the-shelf, legitimate services to bypass anti-phishing measures. Services associated with the technique include bit.ly, Ngrok, and Cloudflare’s Argo Tunnel.

The attack was detected by security researchers at CloudSEK, who found that the method was being used to target customers of Indian banks.

Here, phishing attacks were attempting to dupe customers into handing over their banking details, Aadhaar (Indian national identity) number, and other sensitive information.

“We discovered it when we were monitoring the internet for our client-related assets, impersonations, and data,” Darshit Ashara, principal threat researcher at CloudSEK, told The Daily Swig.

“During the regular course of our research, we started noticing patterns of such abuse of multiple reverse tunnel services.”

Although CloudSEK detected phishing attempts against Indian bank clients, the technique has also been used in the US, the UK, and Europe.

“We have observed this technique being used to target most major brands and organizations.” 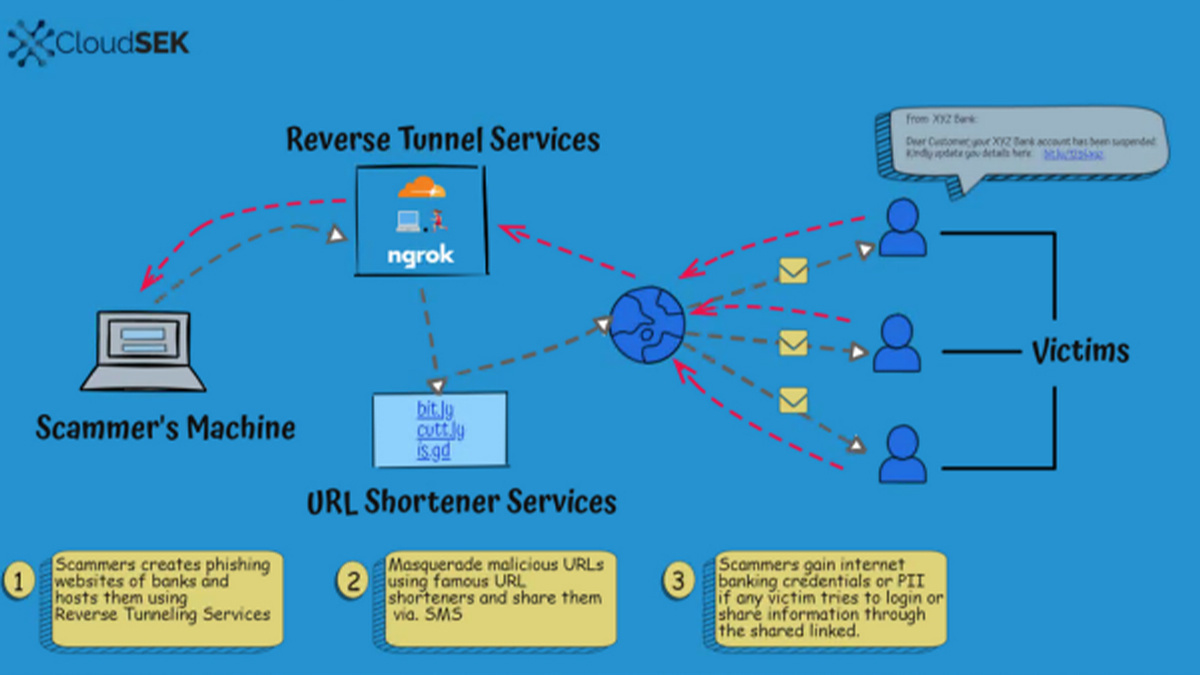 Reverse tunnels allows criminal groups to evade some of the most effective countermeasures.

One way phishing groups are caught is through their reliance on hosting providers, and their use of domains that, CloudSEK says, “impersonate targeted companies or keywords”.

Even where there is not enough evidence for law enforcement to go after the phishing groups, hosting providers will take down the spoof domains.

Using domains with “random or generic” keywords provides some protection for the attackers, as they cannot be reported for brand infringement. But cybercriminals are able to use reverse tunnels to bypass hosting completely by storing the phishing binaries on nothing more than a local PC.

Adding URL shortening on top makes it even harder to trace the attack and can make victims more likely to fall for the scams. Add to this the fact that most reverse tunnel URLs are temporary – typically operating for just 24 hours – and attribution and prosecution becomes far harder still.

CloudSEK is calling for improved monitoring of reverse tunnel services. Ngrok, for example, now requires its users to disclose their IP addresses, and to register before hosting HTML content, while Cloudflare requires users to create an account.

URL shortening is harder to police, as there is no actual malicious activity: they simply point users to a website. CloudSEK concedes, though, that discovering attacks depends on third-party monitoring.

Targeted firms may, then, have to rely on user education to tackle this attack vector.

“If a domain is registered with a hosting provider, they can respond to complaints and take down a website, but with reverse tunnels, the reverse tunnel provider has no accountability for that, which means it’s potentially harder to take down. Combine that with a URL shortener, it can be very effective.

“It’s going to sound clichéd, but the advice we have is to double down on phishing awareness to lessen the likelihood of someone clicking on a malicious link.”