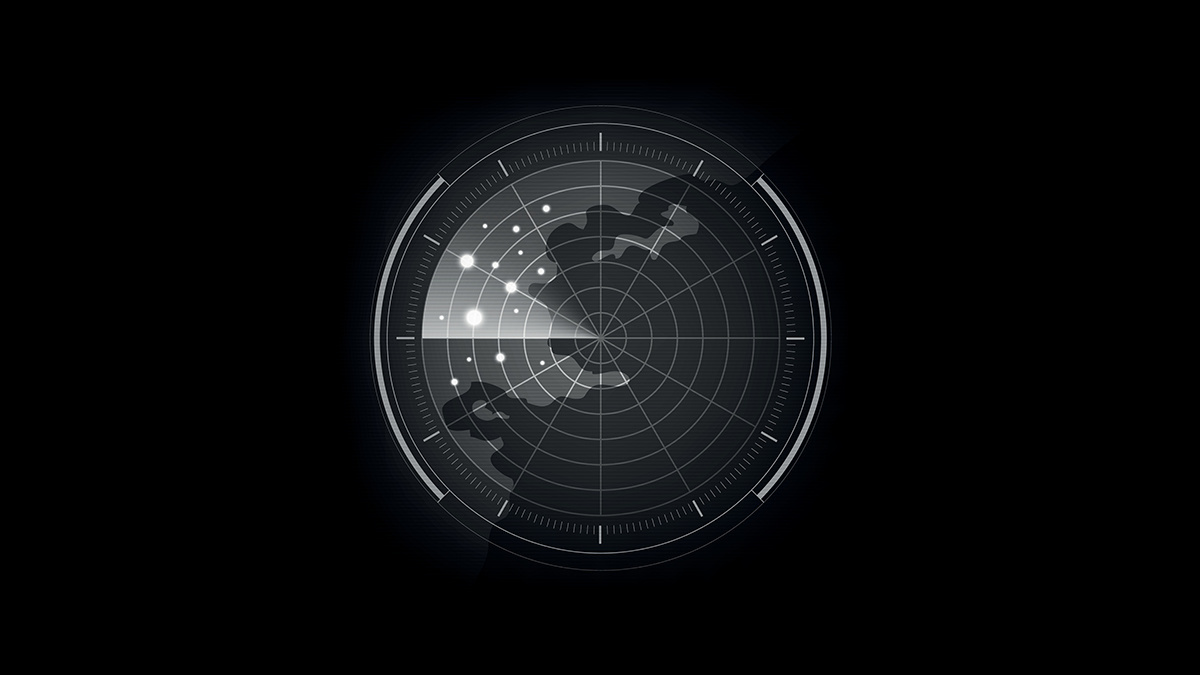 DARPA, the research arm of the US Department of Defense, is asking white hat hackers to help strengthen its technology.

DARPA launched SSITH in 2017, an initiative that focuses on addressing security issues at the source rather than relying on patches.

“The goal is to discover potential weaknesses within the SSITH hardware defenses that could be exploited through these novel methods, and to share those uncovered weaknesses or bugs with DARPA so that they can be addressed in future iterations of the hardware security technologies.”

The new DARPA bug bounty program, which is being launched in partnership with pen test and vulnerability intelligence platform Synack, will see hackers attack systems hosted in cloud-based networks.

Synack explained that hackers will be given access to emulated systems running on Amazon EC2 F1 instances, including a RISC-V processor core that contains hardware security protections developed through SSITH.

Each system will contain known vulnerabilities that hardware mitigations ought to block.

White hats can earn up to $25,000 in the DARPA program, with targets including Covid-19 medical records and electoral voting systems – a topical issue in recent years.

“Among the vulnerable applications found in FETT is a web-based voter registration system,” said Rebello.

“Successful integration of the SSITH hardware protection technologies aims to ultimately protect the underlying voter information from manipulation or disclosure, even in the presence of vulnerabilities in the system's software.

“The goal with this demonstrator, as well as the other application systems, is to show how SSITH technologies could help protect critical infrastructure, and potentially prevent the erosion of trust in things like our election process or healthcare systems.”

Synack will host a Capture the Flag session from June 15-19. Successful candidates will be invited to earn a fast pass to the FETT program.

The bug bounty program will run from July to September 2020, allowing “ample time” for researchers to test the hardware.

For more information on how to participate, visit the Synack website.