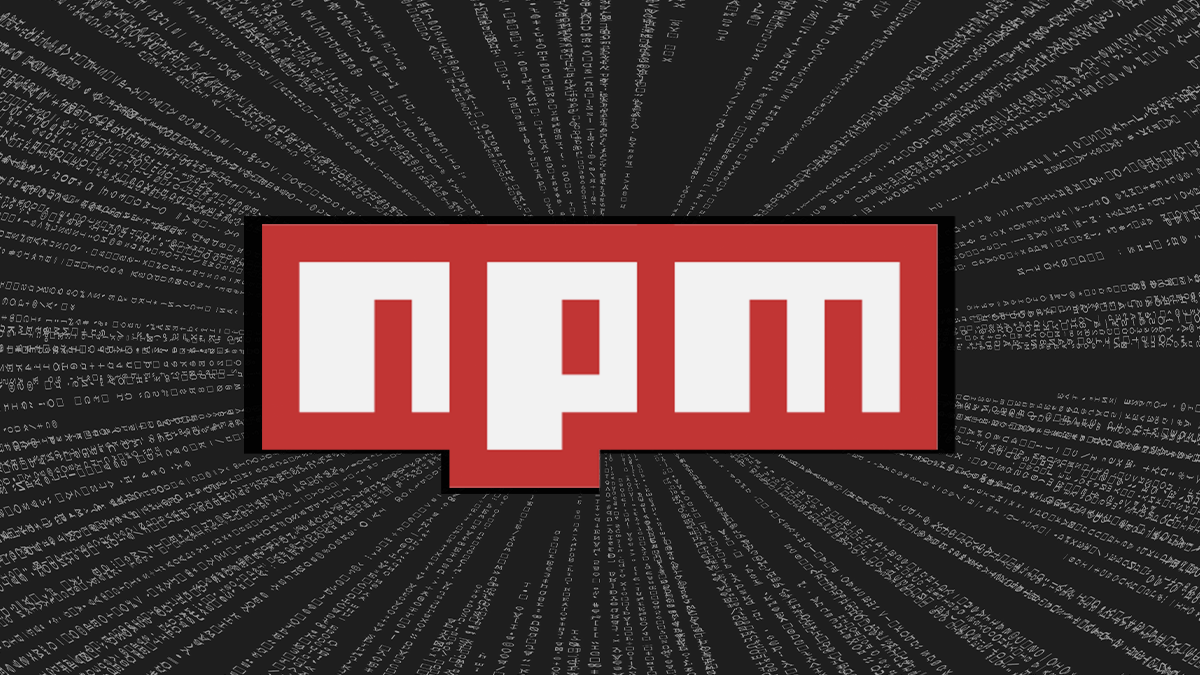 The growing use of open source packages in modern software development has come with the increased threat of supply chain attacks.

Attackers can choose from several methods to infect open source packages and distribute malicious code, effectively poisoning the well that feeds millions of other programs.

A new study by researchers at North Carolina University and Microsoft offers a new approach to securing software supply chains, using data-based empirical methods to predict which open source packages are more susceptible to becoming the target of attacks.

The study, conducted on 1.63 million packages in the NPM repository, reveals six indicators of weakness in the open source software supply chain.

“Security researchers in academia and industry are actively investigating attacks in ecosystems to propose solutions; these approaches seem to be based on specific instances of malicious attacks (e.g. typosquatting, dependency confusion),” Nusrat Zahan, PhD student at NCSU and lead author of the paper, told The Daily Swig.

Zahan warned: “Any ad-hoc solution is not enough to prevent an attack that we have not witnessed yet.”

In their study, the researchers found six key indicators that an NPM package may be compromised by malicious actors:

“If we think about different supply chain attacks, we will often see attackers using new techniques that we have not witnessed yet to propose a solution,” Zahan said.

“Our study aims to motivate practitioners to adopt best security practices instead of waiting for an attack to happen.”

The researchers corroborated their findings through a survey of hundreds of NPM package maintainers. Most participants agreed with the severity of the first three indicators and were interested in being notified about potential problems in these areas.

It might be possible for the maintainers of the NPM repository to compute and display a risk model based on scoring the indicators of potential problem they identify, the researchers suggest.

Such a model would enable package managers to evaluate the security of their packages and address areas of potential weakness. It will also enable package users to make more educated, data-driven decisions and comparisons before incorporating new packages into their development pipelines.

“Please think about package security before selecting any package,” Zahan concluded. “Do not use a package just because other people are using the same package. Our proposed weak link signals along with the OpenSSF Metrics, Scorecard, and Best Practices Badge projects can be a good start to measure package risk in the supply chain.”