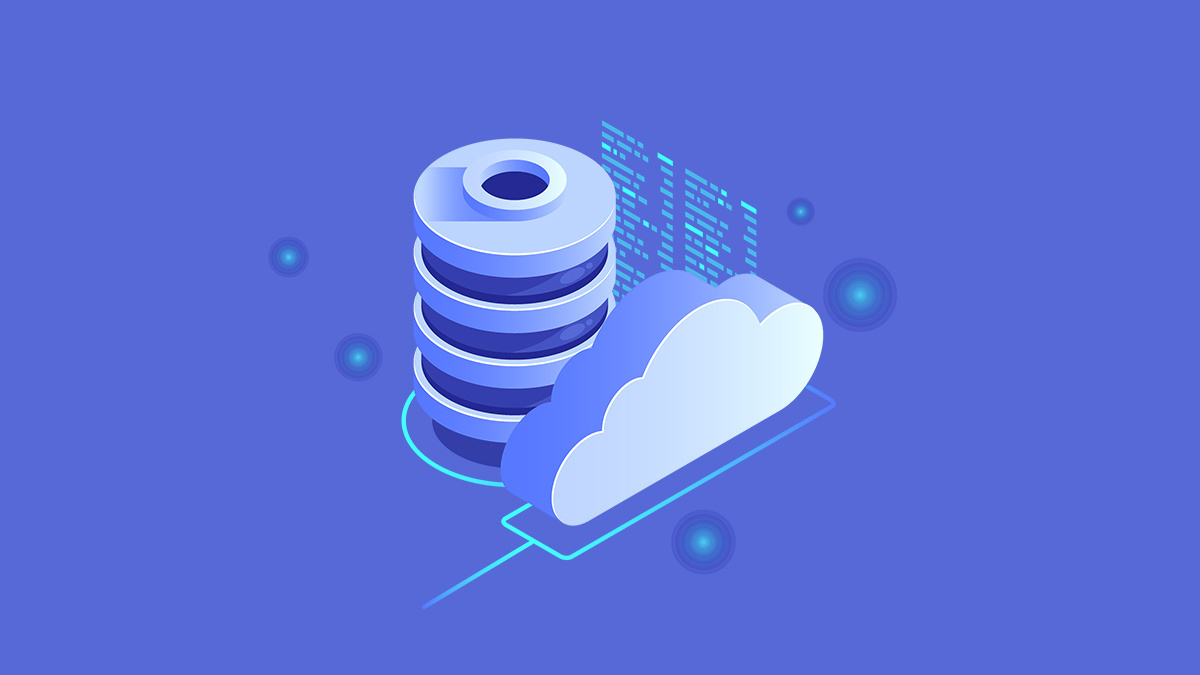 HANA is a core component of SAP’s business technology platform on which ERP, CRM, SRM, and other applications run, providing analytics on multimodel data, both on-premise, and in the cloud.

The database management system supports a variety of identity protocols and technologies, including the XML-based Security Assertion Markup Language (SAML) standard – and this is where the vulnerability lies.

“While we were implementing the custom protocol that SAP HANA uses for their SQL interface in some of those tools, we decided to look for potential vulnerabilities affecting SAP’s SAML implementation.”

The vulnerability SecureAuth discovered allows an attacker with authenticated access – either through having valid access in their own right or through obtaining a signed SAML assertion belonging to another user – to authenticate as a different user.

The issue was caused by an inconsistency in the way XML elements are traversed and how comment nodes are handled.

“SAML assertions are basically signed XML tokens,” Gallo explained. “The vulnerability we identified appears due to the XML element in the user’s identifier being authenticated differently at the time of validating signature than when performing the access check itself.”

The researcher added: “The implication is that if an attacker is able to obtain a SAML token granted for user ‘A’, [they] can modify it slightly without invalidating the signature, and use it to authenticate to SAP HANA as a different user ‘B’."

Gallo says the disclosure process went smoothly, leading to the release of a security advisory on December 8.

“We started the process in August and worked with SAP, who were diligent on fixing the issue in a reasonable amount of time, given that it affected all versions of HANA,” he says.

“Other potential issues reported at the same time are still in the process of coordinated disclosure.”