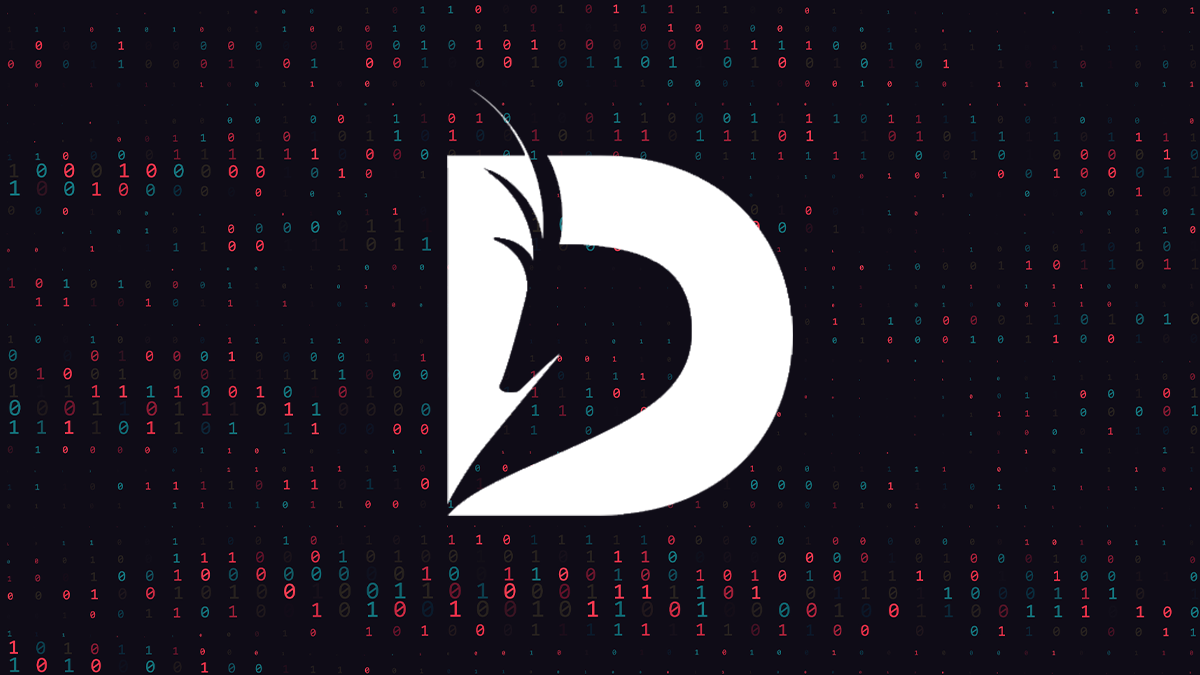 A Russian citizen has been jailed for 30 months for his role in selling stolen credit card information and other data used to fuel further criminal activity.

Kirill Victorovich Firsov, 30, from Moscow, acted as the administrator of a website that provided stolen personal information and other services to be used for cybercrime, a US Department of Justice release states.

As previously reported by The Daily Swig, the now-defunct website – Deer.io – hosted an estimated 2,000 illicit online stores and made approximately $17 million during its seven-year operation.

It sold information including gamer account logins, and the personal information of US citizens not limited to names, current addresses, telephone numbers, and at times Social Security numbers.

Deer.io was launched as early as October 2013 and was shut down following Firsov’s arrest in March 2020 after an operation during which the FBI purchased 1,100 gamer accounts and the personal information for over 3,600 Americans.

The prosecutor asserted that Firsov knew deer.io was selling stolen and counterfeit accounts because he built the platform.

“Also, deer.io was easily searchable, so anyone – including Firsov – could search the platform for stolen US accounts and information,” the release reads.

“Even though it sold stolen accounts, deer.io was not cloaked in secrecy and required no special password for access, because everything was run out of Russia, and American law enforcement could gain no foothold.”

“The FBI will pursue cybercriminals across the globe,” said FBI Special Agent in Charge, Suzanne Turner.

“Today’s sentence sends a message – conducting criminal activity from outside the United States does not mean you are out of reach.

“The FBI will identify and pursue criminal actors in the cyber-sphere, regardless of where they operate, and work to bring them to justice in a United States court.”

YOU MAY ALSO LIKE US water filter supplier pays $200,000 to settle credit card data leak lawsuit