Increased connectivity is coming, but a future internet is not without its problems 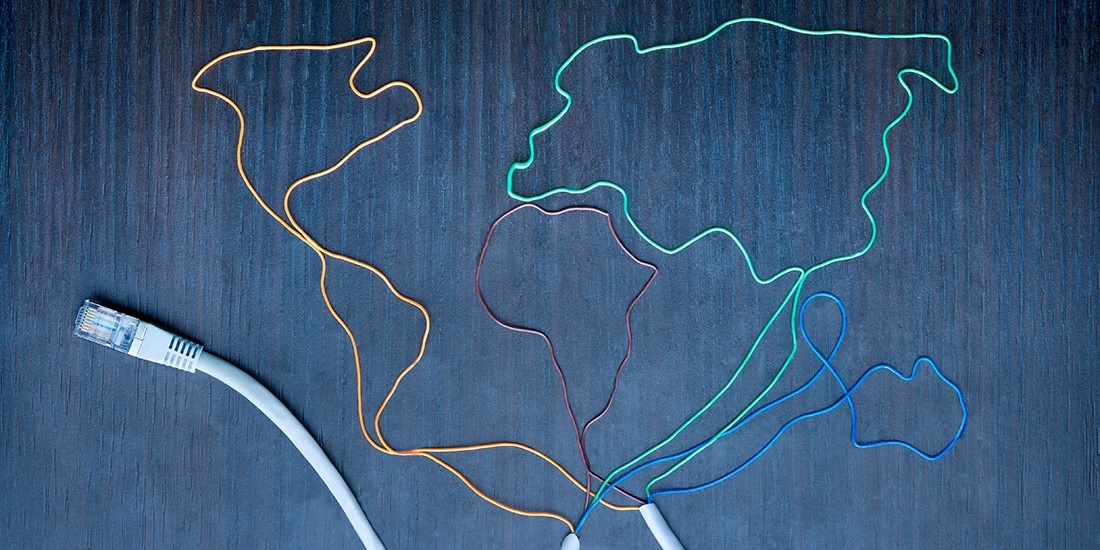 A growing mobile presence in rural communities throughout Africa and Asia has been a key component in driving more than 50% of the world’s population online, as developing nations learn how to harness data to further economic stability and participation in the global marketplace.

Setting its sights on these emerging players is the content delivery network provider Cloudflare – a steadily growing internet infrastructure business that claims it will operate in 100 countries by the end of 2018.

“That means 95% of the world’s population will live in a country with a Cloudflare data center,” Matthew Prince, Cloudflare CEO and co-founder, told The Daily Swig at his company’s fourth annual Internet Summit in London last week.

The spread of internet connectivity was a key talking point at this year’s event, where international delegates gathered to discuss a future internet that could create geographical inclusivity, alongside heightened financial benefits for more mature Western markets.

Much attention was therefore paid to pan-African economies, in which internet usage grew 7,500% between 2000 and 2017.

“You look at the leverage that you can generate through education technology and you can connect the developed world with the continent,” said Jeremy Johnson, co-founder and CEO of Andela, a group that invests in tech talent within surfacing markets such as Nigeria, Kenya, and Uganda.

“It’s an opportunity to bring the world together,” he added.

While greater internet access can equate to acceleration in business and communication globally, internet-based companies in Africa still only represent a single digit percentage of the continent’s overall economy, despite the rise in online usage.

“We’re looking at a range of people who are getting younger and that are well connected,” said Nnenna Nwakanma, senior policy manager at the World Wide Web Foundation.

But even though areas of agriculture, education, health, and finance have reaped the rewards from Africa’s jump to mobile services, a digital poverty line – which can correlate to slow internet speeds – remains a prevalent issue for the continent.

As does the concern surrounding data sharing and selling across the continent.

“In exchange for 10 to 20% of your pay, you can sign over data very easily,” said Nwakanma.

“This does not mean that [African] people are not focused on the importance of privacy and data ownership, it’s just when you weigh out the cost, privacy gets given away.”

In 2014 the African Union (AU) began adopting a Convention on Cybersecurity and Personal Data Protection, and countries within Africa have equally followed suit by taking their own measures to ensure citizens’ personal information is guarded.

These laws, however, differ significantly to GDPR, potentially presenting new challenges to African businesses that may want to engage internationally, but are unable to afford the changes that the EU legislation requires.

And African companies aren’t the only ones.

“A day before GDPR took effect I was hearing that Chinese companies were scrambling to think how they can comply,” said Samm Sacks, from the Center for Strategic and International Studies.

“I heard one company say that they needed to look at consent for their users in their privacy policies, and these are companies that are hoping to go into Europe. How are they going to be compliant? I think it’s impossible.”

Speaking at the Internet Summit, Sacks explained how Chinese web powerhouses such as Alibaba and Tencent were aiming to have success outside of China, but were being presented with difficulties due to the country’s notorious Great Firewall and closed internet policies.

However, China is emerging as an inspiration for some countries such as east Africa’s Tanzania, which has been working with China on creating digital standards since 2015.

“I think for the first time we have a real alternative competitive model for this democratic open-based internet model, and countries are starting to take lessons from Asia’s playbook about how to govern the internet,” said Sacks.