Serious vulnerability is discovered less than a month after previous bug 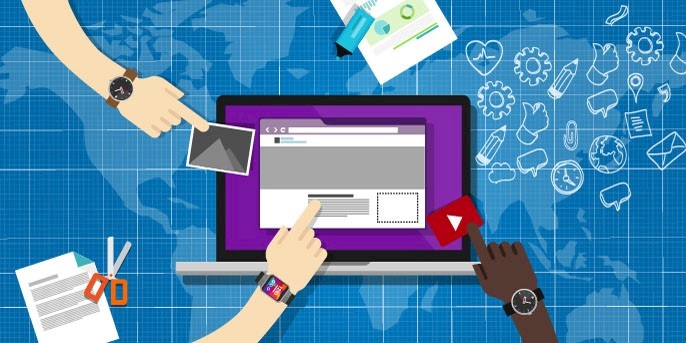 A critical remote code execution (RCE) vulnerability in the Drupal content management system (CMS) is being exploited in the wild, just weeks after a previous bug was patched.

The flaw – SA-CORE-2018-400 – is related to the RCE bug discovered last month, which affected multiple subsystems across the popular open-source CMS.

This vulnerability affects Drupal versions 7.x and 8.x and allows an attacker to use RCE to take over a website’s server and manipulate or steal data.

Drupal’s security team has labelled the flaw as highly critical, and released a patch in an advisory.

But the bug is reportedly still being exploited in the wild, leaving users vulnerable to miscreants’ activity.

An advisory read: “This potentially allows attackers to exploit multiple attack vectors on a Drupal site, which could result in the site being compromised.”

But Drupal warned that the patches will only work if systems were updated after the previous bug, labelled SA-CORE-2018-002.

This latest development is proving to be another headache for Drupal, after months of serious vulnerabilities.

In February a cross-site scripting (XSS) patch was issued after a flaw was discovered that also affected versions 7 and 8.

This latest bug, though, is the most serious to have affected Drupal for almost four years, the security team has claimed.

Drupal 6 is no longer supported, but unofficial updates are still being developed.