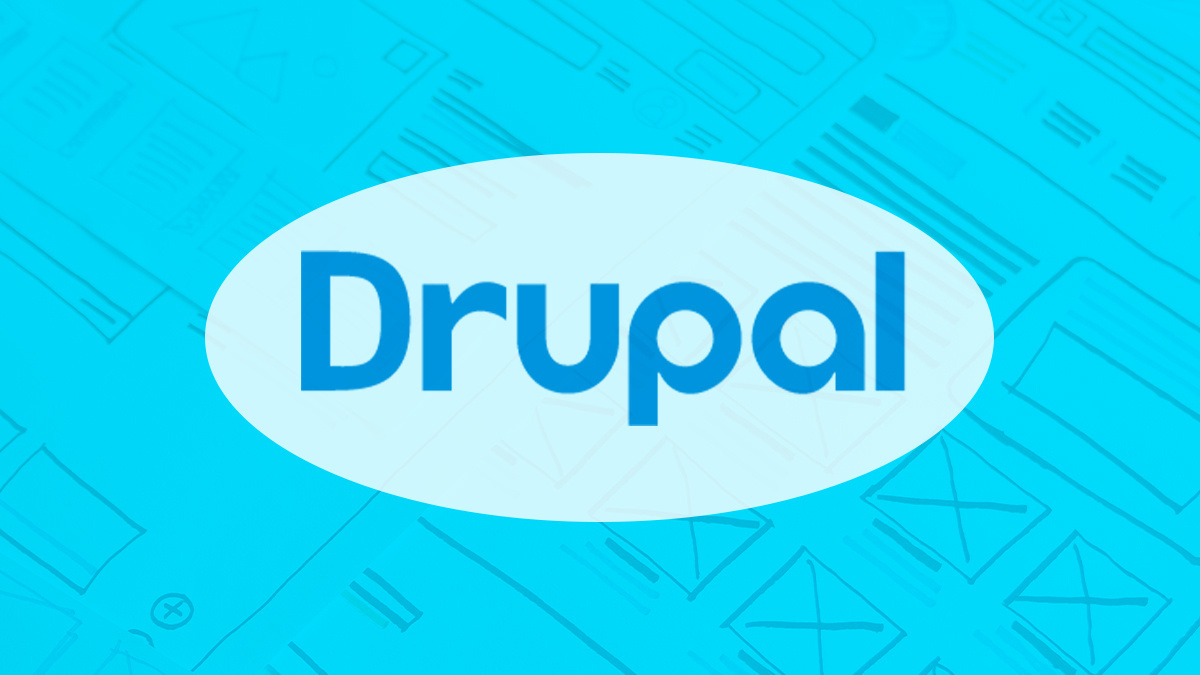 The bug was identified by Samuel Mortenson of the Drupal Security Team and Dor Tumarkin, an application security team leader at Checkmarx.

If left unresolved, the security flaw could have allowed attackers to insert malicious code into an authenticated user’s Drupal page, according to Checkmarx, which has documented its discovery in a technical blog post.

“Achieved via cross-site scripting (XSS) and document object model (DOM) manipulation, the discovered API exploit was proven to affect both the latest version of Drupal (9.0), and previous versions,” the security firm added.

“An attacker could trick an administrator into visiting a malicious site that could result in creating a carefully named directory on the file system,” an advisory from the Drupal core development team explains.

“With this directory in place, an attacker could attempt to brute force a remote code execution vulnerability.”

Security researchers Lorenzo Grespan and Sam Thomas of Pentest are credited with discovering the PHP flaw.

Both critical updates were released on Wednesday alongside a less serious access bypass flaw (SA-CORE-2020-006).

On July 3, Pentest researchers published a detailed write-up of their findings.