DuckDuckGo: ‘We deserve simple tools that empower privacy, without trade-offs’ 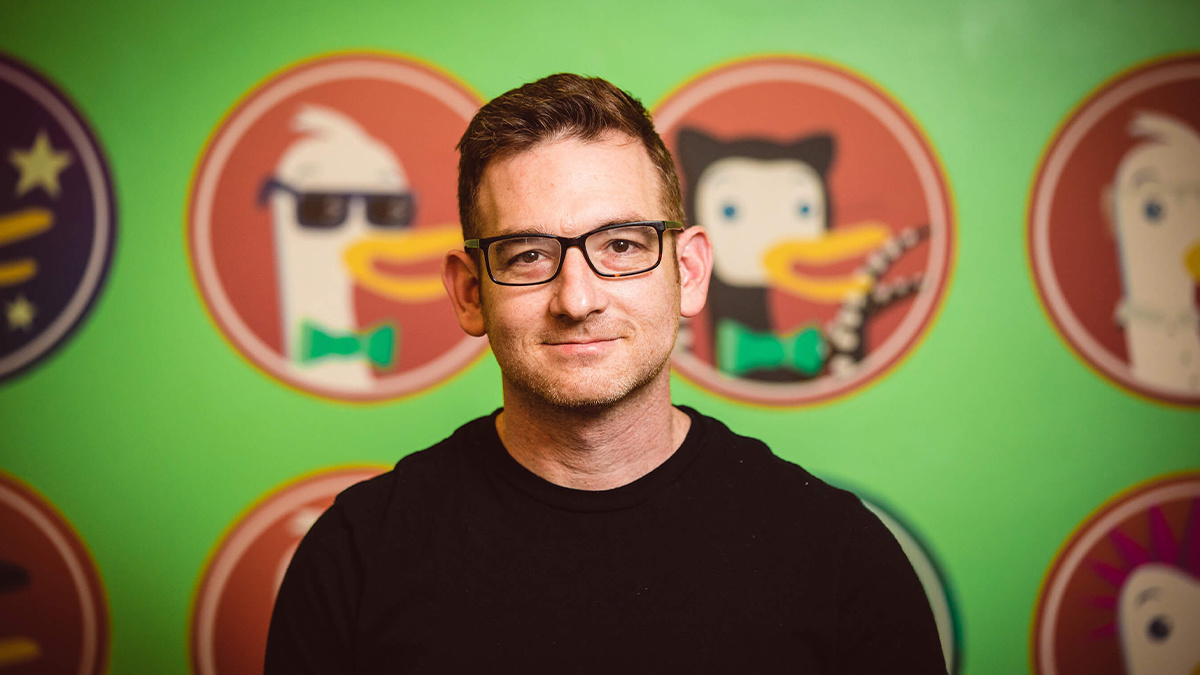 INTERVIEW DuckDuckGo’s journey started as an idea in the mind of Gabriel Weinberg, who found poor search results and high levels of spam a daily annoyance when he was browsing the web.

The first iterations of the DuckDuckGo search engine, launched in 2008, focused on offering improved search results – taking on the likes of Google and Yahoo! – but as time went on, the company’s attention pivoted to emerging security and privacy challenges.

There is money to be made in online advertising, and this ecosystem is the lifeblood of everything from media outlets to search engines and social media platforms.

This revenue stream becomes its most lucrative when data is used to create user profiles, resulting in personalized ad targeting.

Rather than charge users for an online service, some would argue that collecting data on users – such as their search queries, web page visits, and ‘likes’ on social media – is a fair trade.

For DuckDuckGo, however, the company believes that a right to privacy should trump marketing interests. 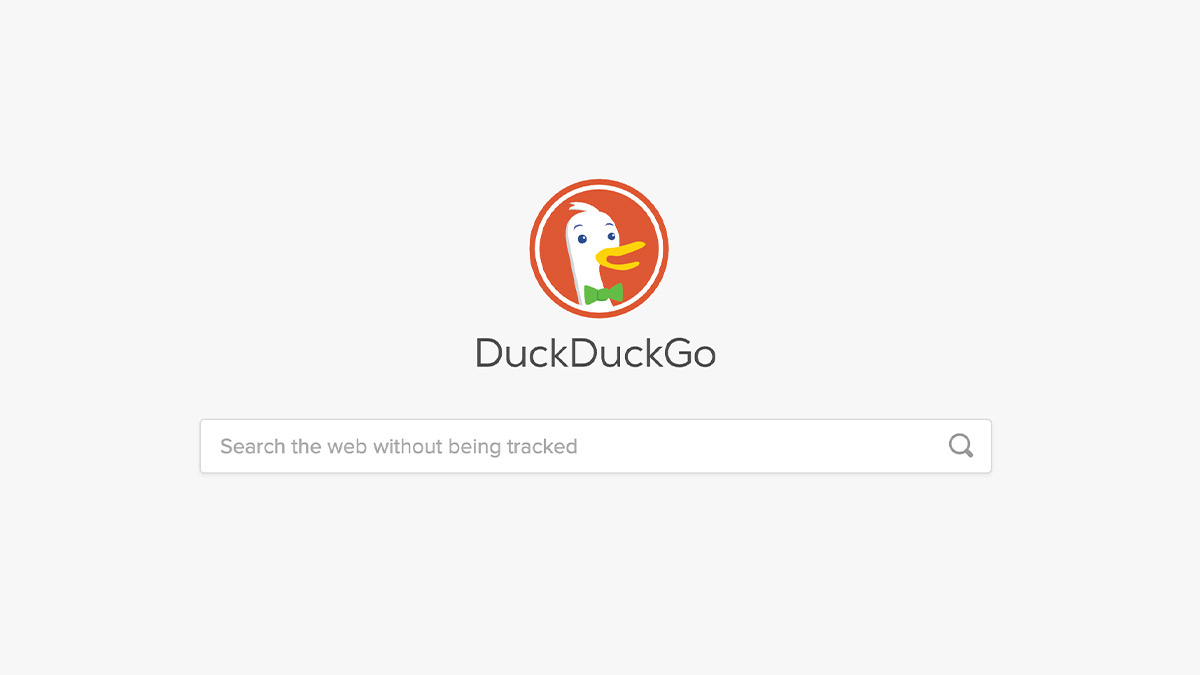 The DuckDuckGo homepage has become a familiar sight

Speaking to The Daily Swig, Daniel Davis, DuckDuckGo’s communications manager, said that the company has taken a different approach and “we believe getting privacy online should be simple and accessible to everyone, period”.

“We share our most intimate information with search engines – financial, medical, [and more] – and that information deserves to be private and not used for profiling or data targeting,” Davis commented.

DuckDuckGo does not collect user data, search queries, or purchase histories, and does not use or permit trackers – the most common approach employed by organizations to compile user profiles – so searches are kept private.

But how does such a company make money? Adverts are displayed on search engine results, but rather than targeting ads at users, DuckDuckGo’s advertising is based on the search results being viewed.

Today, DuckDuckGo has expanded beyond a simple search engine and now offers a mobile browser app, the DuckDuckGo Privacy Browser on Android and iOS, and a desktop extension for Google Chrome. 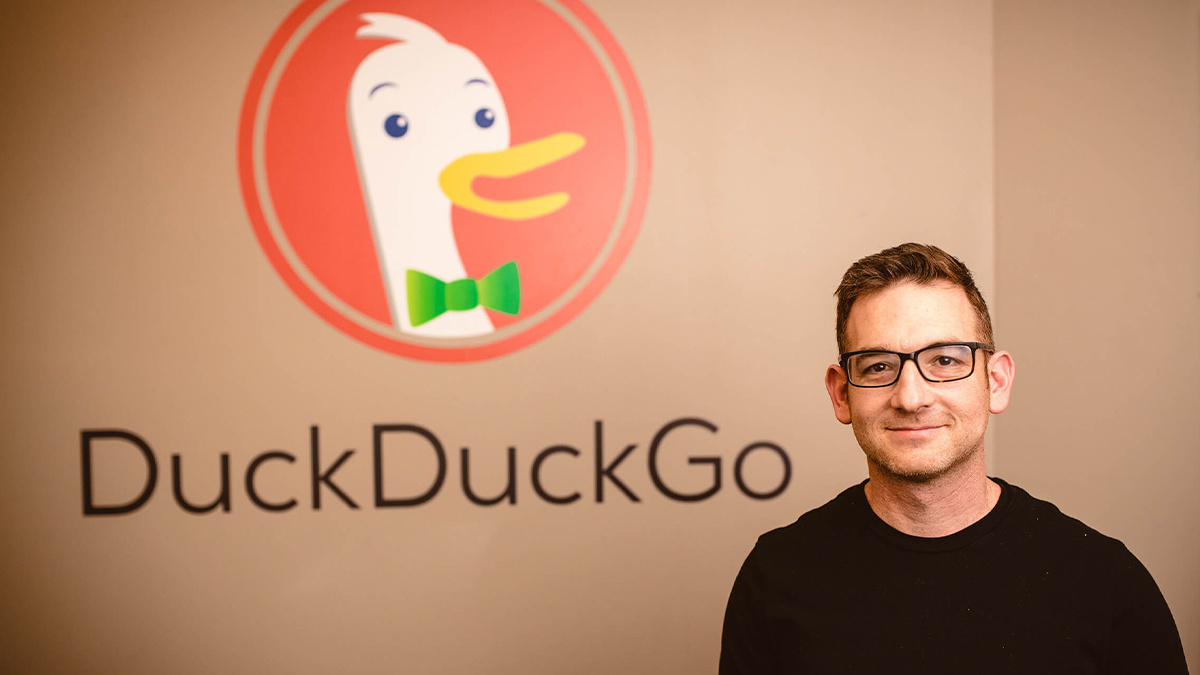 As the company does not track visitors, user base estimates are difficult. However, Davis says that within the course of a year, the number of searches a day has increased from roughly 30 million to 80 million – suggesting that the firm’s privacy message is catching on.

The current record, at the time of writing, is almost 86 million queries in a single day.

“Since we don’t track our users, we don't know the same things about them that other companies do, including how many users we have!,” the executive said. “However, we know many of them are increasingly discovering the importance of protecting their privacy.”

No company achieves its goals 100% of the time, however. Back in July, Weinberg was roused out of bed one Thursday morning to deal with a security storm online, in which users were questioning a favicon-fetching “design flaw” in DuckDuckGo’s domain that could impact their privacy.

At the time, the DuckDuckGo founder told us that different favicon fetching methods offered “basically a similar amount” of privacy, but the organization chose to change its method due to community feedback.

DuckDuckGo’s slogan is “Privacy Simplified”, and for Weinberg, this means users should not have to understand complex security concepts in order to feel safe.

This approach appears to be working. Over 2020, despite the disruption caused by the Covid-19 pandemic, DuckDuckGo is growing, with searches increasing by roughly 44% year-over-year.

Google still holds the lion’s share of the global search engine market, but the growth is grounds for optimism – and according to DuckDuckGo, the tech giant’s iron grip needs to be loosened.

In October, the US Department of Justice (DoJ) accused Google of illegally holding a monopoly in the search engine and advertising market. Google was accused of using tactics including enforcing agreements that excluded rivals from fairly competing with it, alleged actions designed to maintain its pre-eminent position in the market.

While Google denies these claims, the company, described by the DoJ as a “gateway to the internet”, also maintains a dominant position in the browser market through Chrome, a business Davis says Google continues to “exploit” in conjunction with its search monopoly, thereby restricting user choice – and impacting privacy. 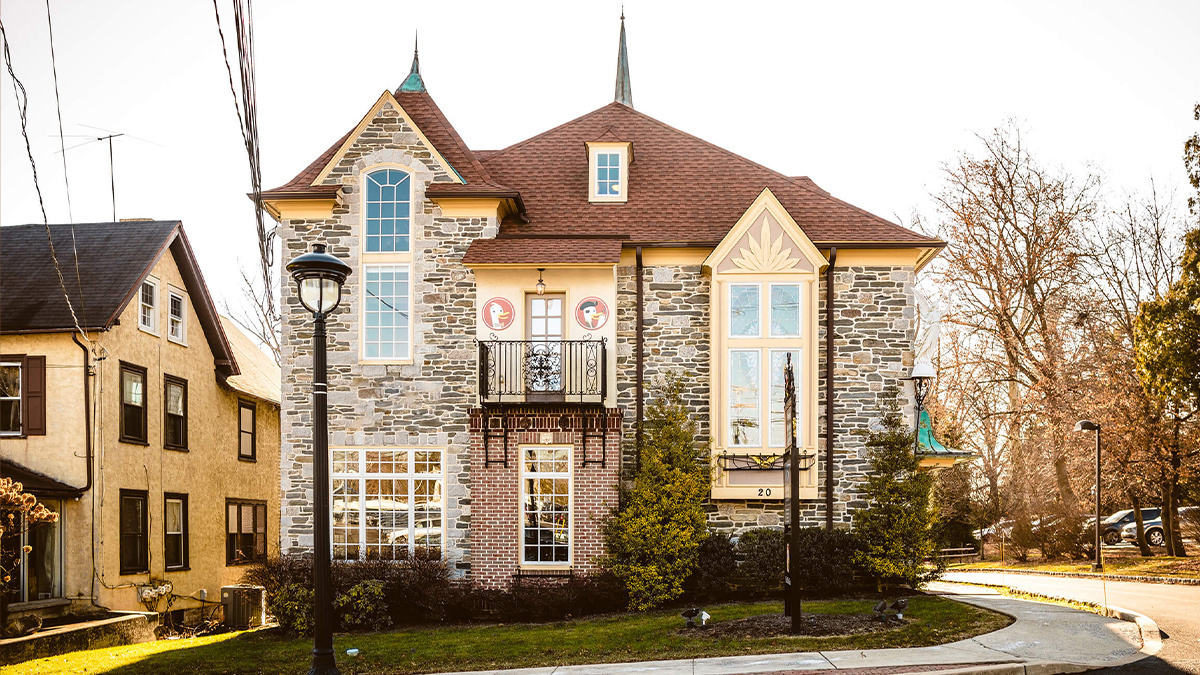 “This anti-competitive behavior enables them to collect data at an unprecedented scale and use that to behaviorally target users,” Davis says.

“Even people not directly using Google products are targeted due to the proliferation of Google-hosted trackers found on around 75% of websites. Not only does this hurt competition and innovation, the behavioral profiles that result are used in ways that have a negative impact on society and democracy.”

When it comes to the browser security landscape, Davis said there is work to be done by major browser providers, including Google.

Privacy improvements are being made over time, but according to the executive, these are “not enough to properly block the pervasive tracking that people have grown tired of”.

Davis mentioned tracker-blocking technology implemented in the DuckDuckGo browser as an example, which has been released to the open source community.

“People deserve a private alternative to the products and services they use,” he added. “They deserve simple tools that empower them to take back their privacy, without any trade-offs.”

Davis said there is growing demand for privacy-focused online products and services, and the company has been “delighted” with the response to the DuckDuckGo mobile browser, launched three years ago.

There is “nothing to announce” when it comes to a fully-fledged DuckDuckGo desktop browser at present, but given the vendor’s current trajectory, this kind of offering could be a natural fit, eventually, within DuckDuckGo’s portfolio.

“We’re always looking to introduce new privacy protection products and features where people don't have the protection they deserve,” Davis said. “So next year, you'll see us rolling out new simple services that protect people's privacy in other places outside of search and browsing the web.”