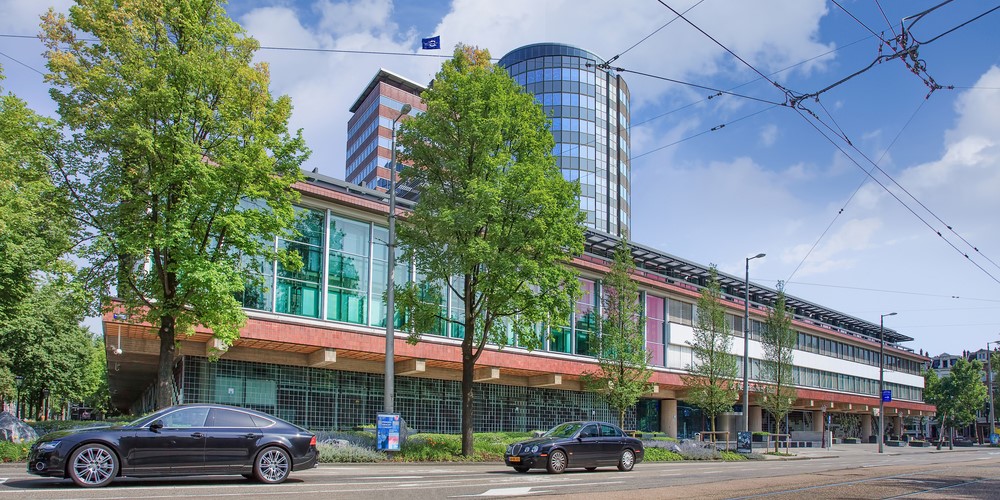 Last week, the DNB provided details of the threat intelligence-based ethical red teaming (TIBER) program, which will mimic cyberattacks from real threat actors on critical systems belonging to the bank and other financial institutions that make up the country’s FCI.

The ethical hacks will mimic high-level threat groups, such as organized crime gangs and nation state attackers, to test whether the FCI’s current defensive measures are effective.

The tests will be conducted by the red team of TIBER professionals against the Dutch financial organizations’ defending blue team – without the latter group’s knowledge of an impending attack.

“Collaboration, evidence and improvement lie at the heart of TIBER,” said the DNB. “What differentiates TIBER from other security tests is its intelligence-led holistic approach and FCI focus.”

The bank, which was commissioned to create the program by the Financial Stability Committee, said the tests will enhance the Dutch financial sector’s cyber-resilience, allowing institutions to detect potential weaknesses and learn from others’ best practices.

“Of course, the integrity, confidentiality and availability of the operational processes will be safeguarded during the test,” said the DNB.