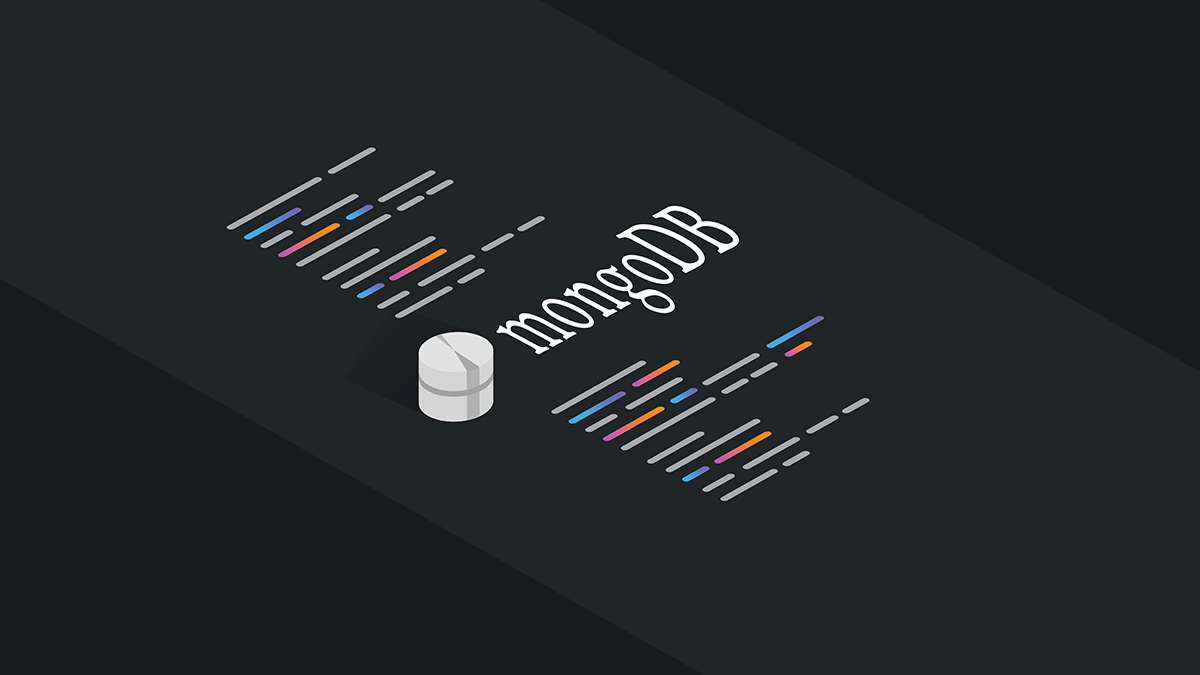 An open source tool that detects internet-facing MongoDB instances and whether they’ve been infected with ransomware or Meow malware has been launched.

Enfilade, which Sood says “is primarily focused on the network service for MongoDB communication started on TCP port 27017”, currently offers the following modules:

More than 26,800 customers including Google, Toyota, and Verizon use MongoDB, a document-oriented NoSQL database platform, when developing applications.

According to research conducted by infosec firm Intruder, unsecured MongoDB instances are typically compromised within 24 hours of going online.

Meow bots heightened the risk of database misconfigurations when they emerged in July 2020, deploying a malicious script that quickly wiped thousands of unsecured Elasticsearch and MongoDB instances by overwriting data with random numbers the word ‘meow’.

In the same month, 22,900 MongoDB databases were targeted by ransomware attacks in which victims were told that non-payment would result in their GDPR violations being reported to data privacy watchdogs.

Sood and Bansal gauged the scale of the problem themselves by scanning vulnerable IP address spaces belonging to hosting providers for evidence of ransomware infections in MongoDB instances, with 3,586 infections flagged in China an US alone, as revealed in a blog post published by Sood.

‘Part of a package’

“The tool is a part of a package that we are building for multiple databases,” says Sood, who recently published a book on cloud security that touches on database infections.

He expects to add more modules to the tool in the future, but in the meantime “other developers can amend and enhance the tool accordingly”.

Sood and Bansal were due to unveil Enfilade at Black Hat USA 2021 this week but had to abandon their talk over concerns related to the Covid-19 Delta variant.

They released the project on GitHub on Wednesday (August 4) regardless and their presentation slides are available on Sood’s blog post.