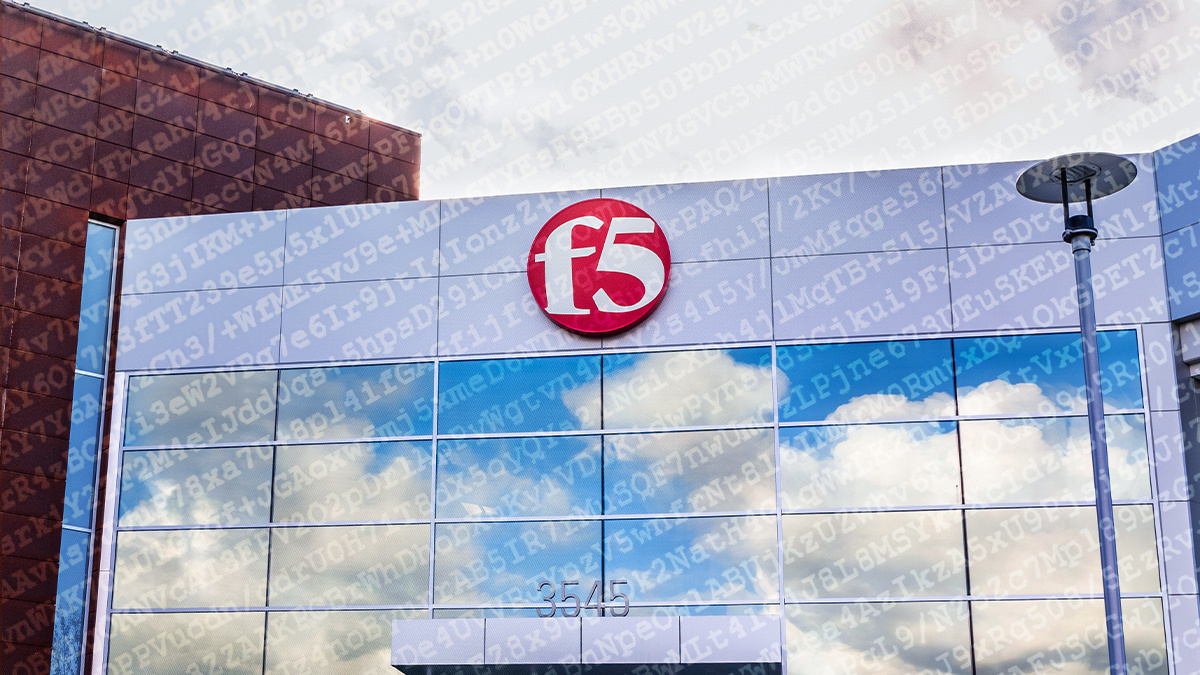 UPDATED Network security appliance firm F5 has warned of a series of vulnerabilities affecting its BIG-IP products, including a cross-site scripting (XSS) vulnerability that’s said to pose a critical risk.

The vulnerability (CVE-2020-5948) means that “undisclosed endpoints in iControl REST allow for a reflected XSS attack”.

Prompt triage is recommended because failure to patch could result in “complete compromise of the BIG-IP system if the victim user is granted the admin role” and in the event of a successful attack.

An engineering representative from F5 told The Daily Swig: “We don’t know why NVD thinks this is a critical. F5 does not consider it to be, we scored it as a 7.5 high.”

The third of final set of patches released on December 11 address a memory leak vulnerability.

A summary by NIST explains: “In certain configurations on version 13.1.3.4, when a BIG-IP AFM HTTP security profile is applied to a virtual server and the BIG-IP system receives a request with specific characteristics, the connection is reset and the Traffic Management Microkernel (TMM) leaks memory.”

In the line of fire

Security industry watchers have had F5’s vulnerabilities and exploitation on their radar for some months because they have become fodder for sustained malfeasance.

The CVE-2020-5902 vulnerability has since become the target of mass scanning as well as assaults linked to Chinese and Iranian state-backed hacker.

This story was updated to add comment from F5