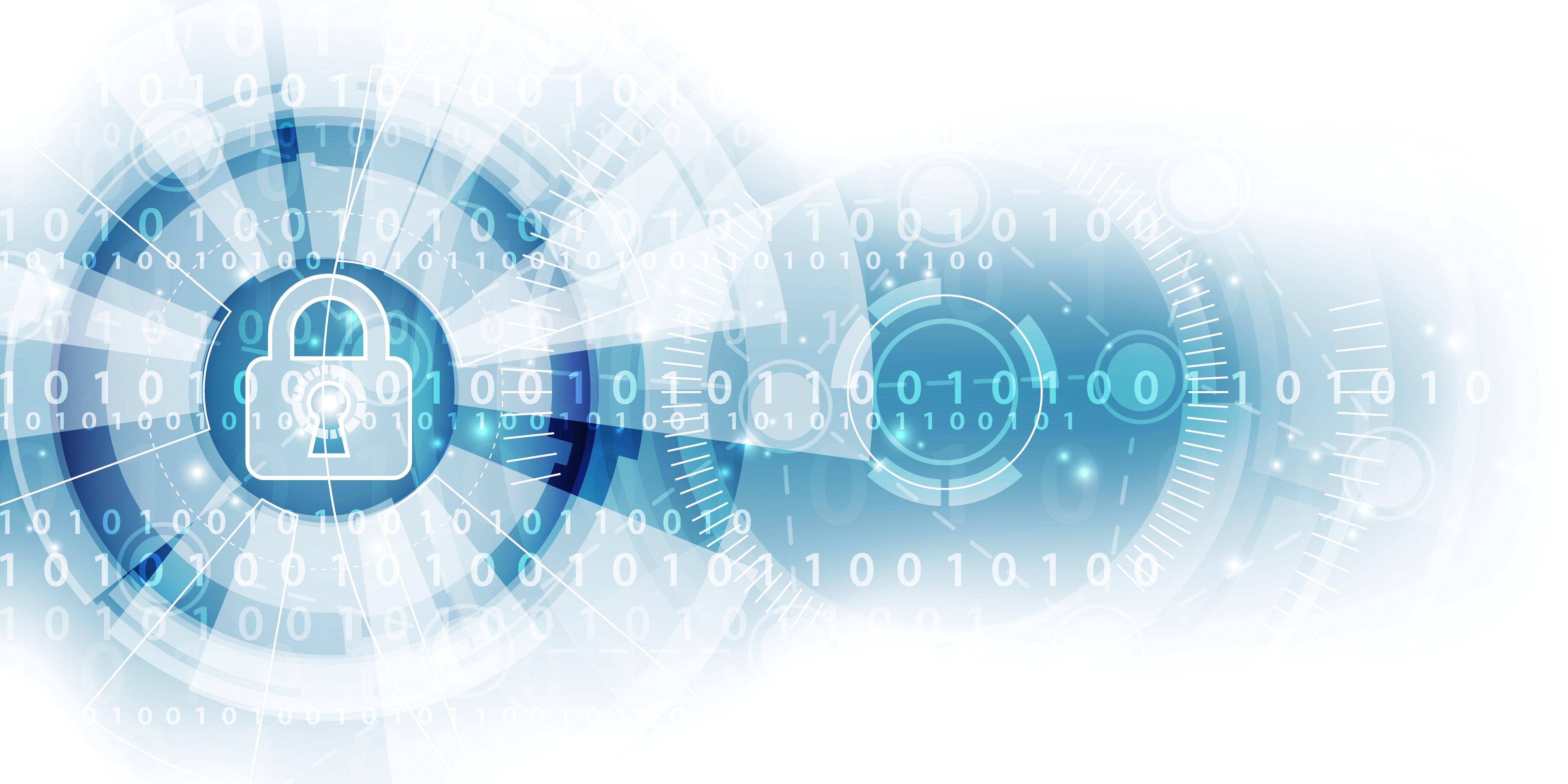 With the number smart devices in use expected to increase from five billion in 2016 to an estimated 20 to 50 billion by 2020, the FBI’s Internet Crime Complaint Center (IC3) unit provided a number of recommendations to help consumers shore up their digital defenses.

Among its list of actions, IC3 urged people to change default usernames and passwords linked to their IoT devices, configure network firewalls to block traffic from unauthorized IP addresses, and identify what data is collected by the devices.

“It can be difficult to determine if an IoT device has been compromised,” IC3 said. “However, there are many reputable resources and tools available that search for vulnerable network devices.”

The center’s list of recommendations comes on the heels of large-scale IoT-related cybercrime events, including the proliferation of the Mirai malware in September 2016, which saw hackers take control of hundreds of thousands of devices in order to conduct a sustained DDoS attack.

“Unsecured or poorly secured devices provide opportunities for cyber criminals to intrude on private networks and gain access to other devices and information attached to these networks,” said IC3.