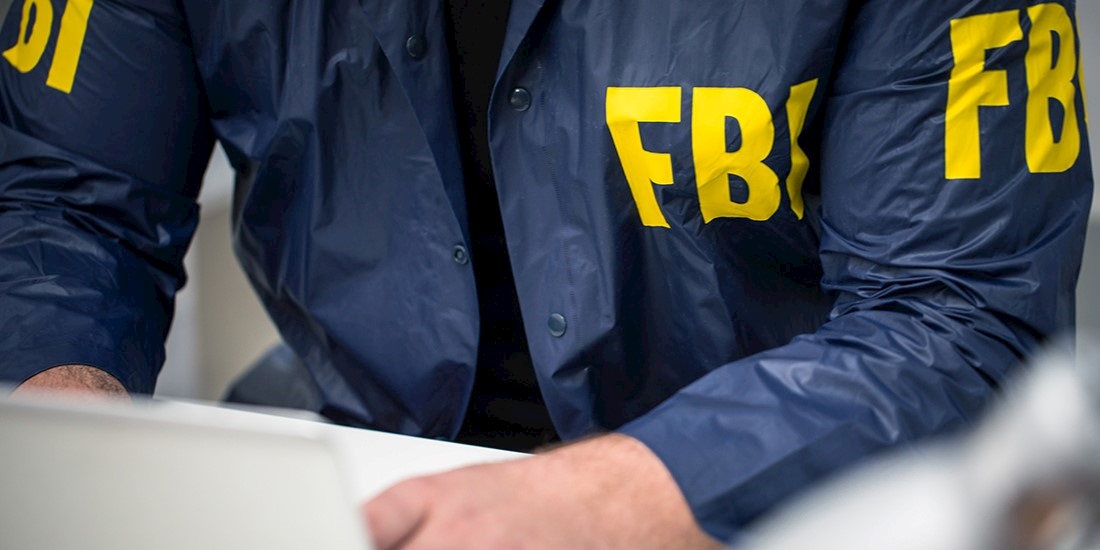 In 2017, the FBI’s Internet Crime Complaint Center (IC3) received a total of 301,580 complaints, with reported losses due to internet-based crime exceeding $1.4 billion.

Published earlier this week, IC3’s 2017 Internet Crime Report provides a snapshot of the threat landscape and the growing economic impact of internet crime.

According to IC3, the top three crime types in terms of victim count in 2017 were non-payment/non-delivery, personal data breach, and phishing, with crimes of this nature claiming more than 140,000 victims last year. 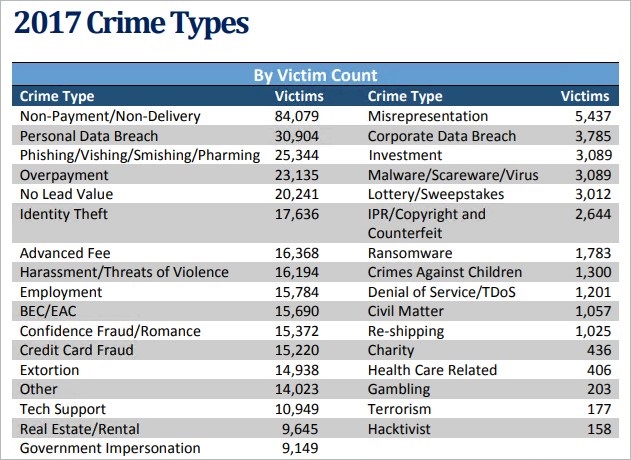 The top three crime types with the highest reported loss were business email compromise, confidence or romance fraud, and non-payment/non-delivery. 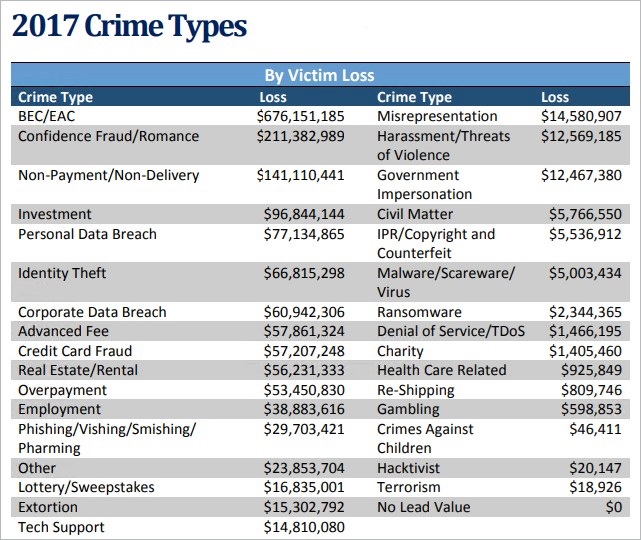 Eighteen years since its inception, the unit reached a new milestone in 2017 when it received its four millionth consumer internet crime complaint on October 12.

“As cybercriminals become more sophisticated in their efforts to target victims, we must continue to transform and develop in order to address the persistent and evolving cyber threats we face,” Smith said.