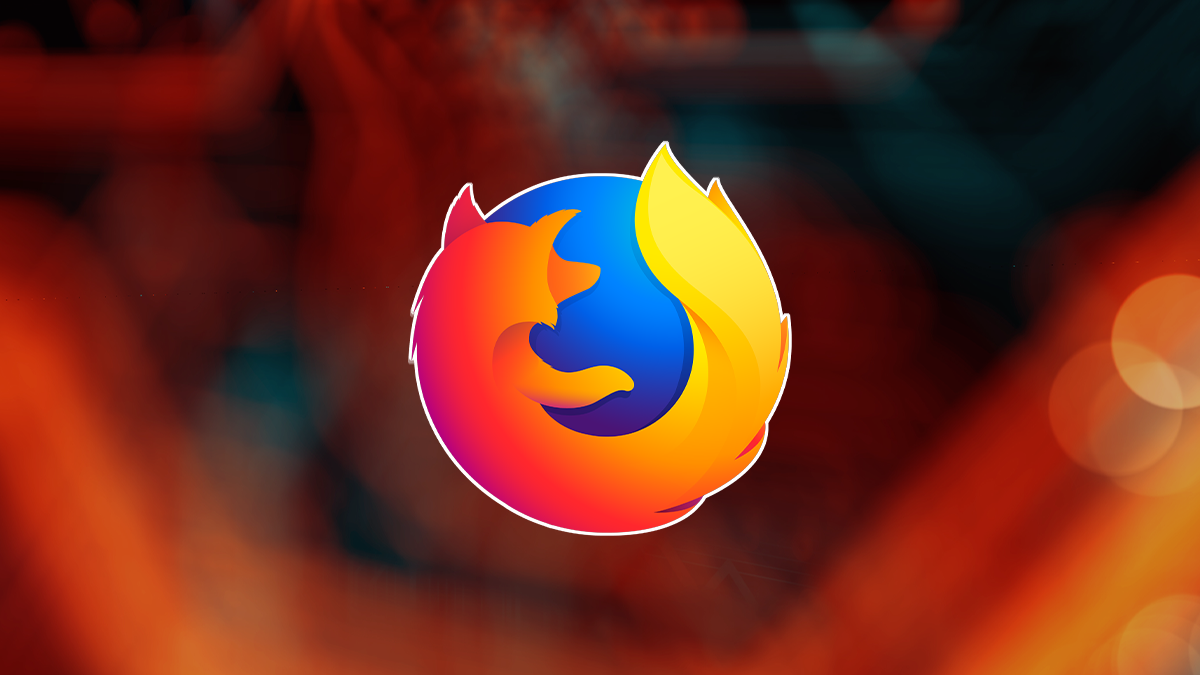 Mozilla has added a number of security features that collectively serve to bolster the security of its Firefox browser.

Potentially insecure HTTP downloads from HTTPS page will be blocked by default by Firefox 93, which started to land on user’s desktops as a stable branch release yesterday (October 5).

In addition, downloads initiated from sandboxed iframes will be blocked, unless the 'allow-downloads' attribute is set.

The measures are designed to protect against insecure downloads for users of the latest version of Firefox, as explained in a blog post by Mozilla.

If Private Browsing and Strict Tracking Protection are engaged, the SmartBlock will block third-party scripts, images, and other content from “cross-site tracking companies reported by Disconnect”.

This is not an ad blocking technology as such, but rather an approach that blocks tracking technologies used by some ad slingers, as explained in another blog post by Mozilla.

DEEP DIVES What does the future hold for browser security? Check out the latest features destined for mobile and desktop

The browser will also trim the HTTP referrer for cross-site requests, regardless of the website’s settings.

The security researcher continued: "Blocking HTTP downloads is another good feature because someone on the same network could change your download."

Stricter referrer controls will also improve user privacy for Firefox users, according to Hayes, tightening up features that debuted with Firefox 87.

Hayes explained: "The referrer change is also good for security, any cross-site requests in Firefox 93 will not send the full referrer. This means, for example, that when you search for something on a web site and click a link to another site it cannot see the query you did on the other site by looking at the referrer."

YOU MAY ALSO LIKE Safari adds strict CSP support, catches up with other leading browsers