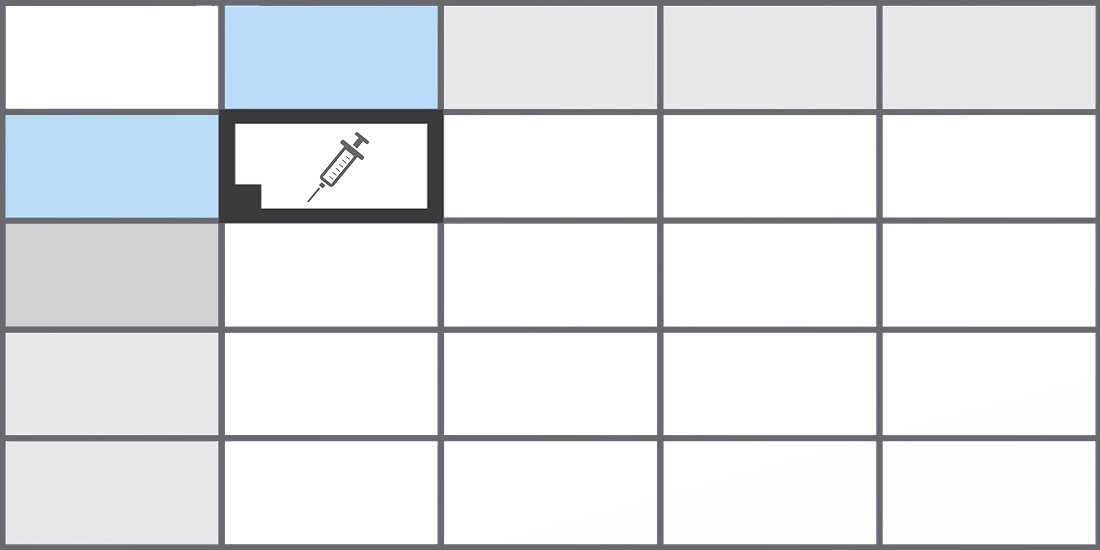 The humble spreadsheet document has long been renowned for presenting a litany of security risks to users and enterprises.

Here, specially crafted input can enable an attacker to gain access to sensitive datasets or, even worse, inject malicious payloads to completely compromise a user’s device.

In the first instance, Miller found that by injecting a formula payload into his client’s G-Suite integrated application, he was able to receive live-streaming updates from the exported Google Sheets document.

While Miller’s discovery led him to urge users to “exercise caution when opening software-generated documents in Google Sheets”, his second formula injection exploit has much wider security implications, as it can be leveraged to achieve remote code execution.

“We identified two applications that were vulnerable to remote code execution via formula injection,” he explained.

“Both of these web applications converted uploaded XLS/CSV documents into image documents during the upload process. This conversion relied on instrumenting the Excel software on a Windows-based host.”

After uploading a spreadsheet with the formula =NOW(), the security specialist found that the current timestamp was returned, confirming that the formulas were being interpreted in real-time.

After successfully obtaining a shell, he used the EC2 metadata URL to leverage the machine’s identity to gain control of assets throughout the cloud environment.

A second instance relates to an application which had TCP egress protection on its document conversion server.

In this case, the Metasploit payload failed to execute, but Miller was able to leverage a DNS shell through formula injection by chaining the attack with PowerShell and DDE.

“As we continue to rely on SaaS and delegate tasks such as Office document file conversion away from the desktop environment, we can expect to see more client-side vulnerabilities emerge in server-side attack surface,” he concluded.