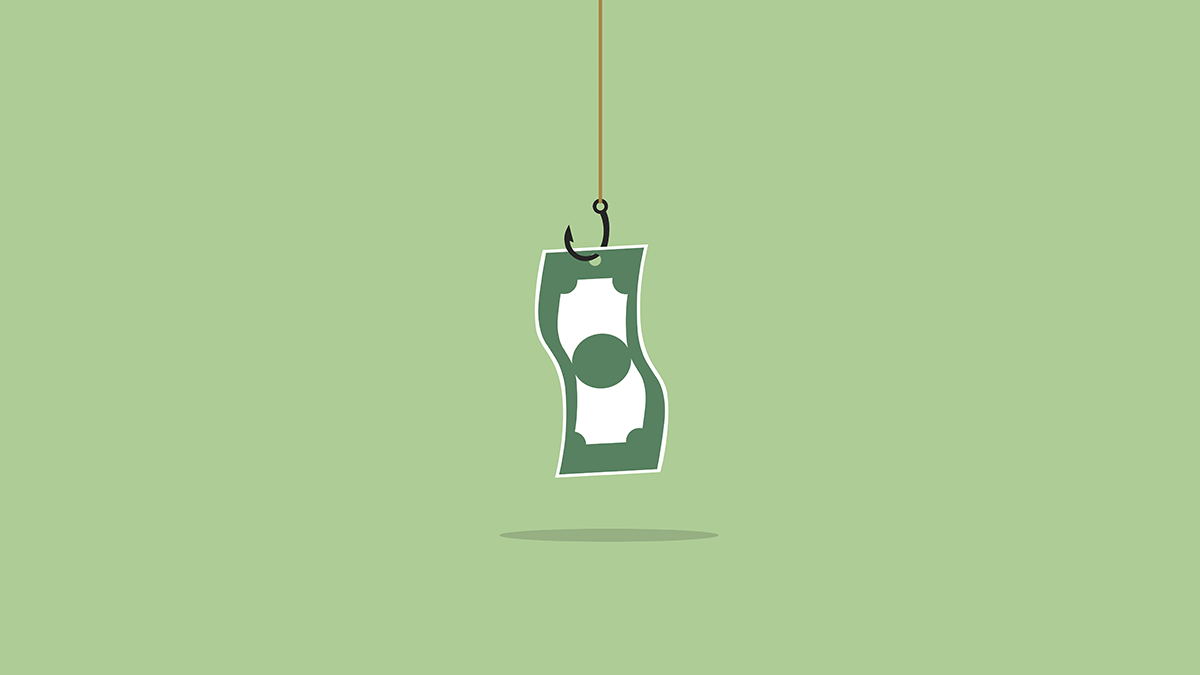 A US entrepreneur who pocketed millions of dollars after falsifying bank statements to generate investment for his cyber-fraud prevention firm has pleaded guilty to securities fraud.

Adam Rogas, co-founder and former CEO, CFO, and director of Las Vegas-based NS8, used fraudulent financial data to secure more than $123 million in financing for the company, around $17.5 million of which he “personally obtained”, according to a US Department of Justice (DoJ) press release.

Rogas, 44, pled guilty to one count of securities fraud before a federal court in New York yesterday (March 16). The charge carries a maximum sentence of 20 years in prison.

Catch up on the latest computer-enabled fraud news

The ill-gotten investment was generated through Series A fundraising rounds that took place in the fall of 2019 and spring of 2020, according to court documents.

The defendant altered bank statements to show tens of millions of dollars in fictitious customer revenue before giving them to NS8’s finance department, the court heard.

Rogas also submitted falsified bank records to auditors who were conducting due diligence on behalf of potential investors.

Investigators found that he added more than $40 million in fabricated revenue to bank statements between January 2019 and February 2020. This meant at least 40% to 95% of NS8’s purported total assets at that time were fictitious.

Rogas received $17.5 million via a tender offer after the fundraising rounds concluded, personally and through a company he controlled.

He had control of spreadsheets tracking customer revenues and was primarily responsible for the company’s fundraising activities, the DoJ said.

Damian Williams, US attorney for the southern district of New York, said: “Today, Adam Rogas admitted to being the proverbial ‘fox guarding the henhouse’. While claiming to be in the fraud prevention business, Rogas himself defrauded investors in his company of over $100 million. Now Rogas will be held accountable for his fraudulent scheme.”