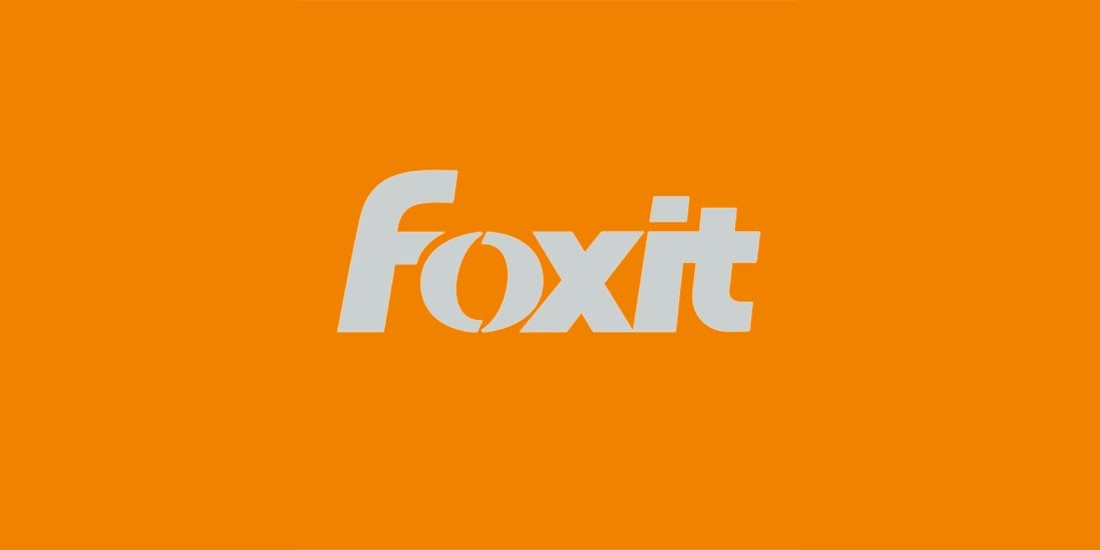 Foxit has patched more than 118 vulnerabilities in its PDF reader, some of which could be exploited to enable full remote code execution.

Patches were released last week for Foxit Reader 9.3 and Foxit PhantomPDF 9.3 to address a huge number of issues in the programs.

This security bulletin released by Foxit provides details on the extensive list of vulnerabilities, which were discovered via internal research, end user reports, and reports from research teams.

More than 118 issues were addressed, though there was some overlap, and so the number of actual bugs was lower.

Vulnerable versions are 9.2.0.9297 and earlier, and only affect Windows users.

A significant number of flaws were classed as ‘critical’ and could allow for remote code execution – 18 were reported by Cisco Talos, all of which were dubbed high in severity.

Several were use-after-free flaws, which allows memory to be accessed after it has been freed and can enable hackers to execute arbitrary code and take over the system.

Cisco Talos wrote in a report: “There are a couple of different ways an adversary could leverage this attack including tricking a user to opening a specially crafted, malicious PDF or, if the browser plugin is enabled, the user could trigger the exploit by viewing the document in a web browser.”

Foxit told The Daily Swig that its programs were embedded with security features designed to protect its users from malicious actors.

These include a ‘Safe Mode’, which “prevents suspicious external commands to be executed by Foxit Reader”, and the option to disable JavaScript.

The company also urged its users to update to the latest version.

A spokesperson told The Daily Swig: “Overall, Foxit Reader has had over 525 million downloads, but obviously they are not all active users on the latest release.

“In Foxit Reader, we have a Safe Mode which prevents suspicious external commands to be executed by Foxit Reader. Therefore, we don’t know how many folks are running without Safe Mode enabled.”

However, this security feature was bypassed not just once, but twice, by researchers last year.

Foxit added: “For a number of reasons, including bug fixes, we always advise users to download and install the latest release. Also, run the product in Safe Mode whenever possible.”