Defendant ordered to pay $30m in restitution to victims 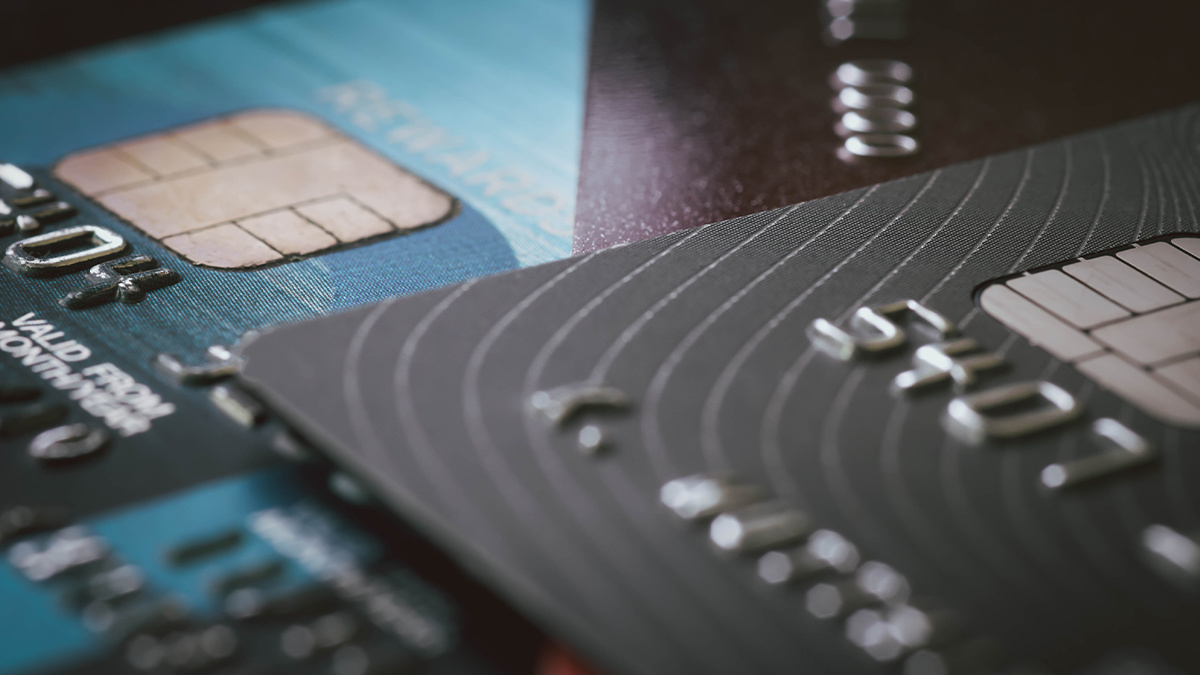 An Ontario man has been sentenced to more than 11 years in jail for conspiring to launder millions of dollars, including the proceeds of a massive online banking theft by North Korean cybercriminals.

Ghaleb Alaumary, 36, a dual Canadian and US national, was sentenced to 140 months in US federal prison and ordered to pay more than $30 million in restitution to victims after pleading guilty to two counts of conspiracy to commit money laundering.

He must also serve three years of supervised release after completing his prison sentence, according to a US Department of Justice (DoJ) news release.

‘Lining the pockets of thieves’

“This defendant served as an integral conduit in a network of cybercriminals who siphoned tens of millions of dollars from multiple entities and institutions across the globe,” says acting US attorney David Estes for the Southern District of Georgia.

“He laundered money for a rogue nation and some of the world’s worst cybercriminals, and he managed a team of co-conspirators who helped to line the pockets and digital wallets of thieves.”

According to the DoJ, Alaumary hired a team to withdraw stolen cash from ATMs and set up bank accounts to receive the proceeds of bank cyber-heists and fraud schemes.

These included the 2019 cyber-heist of a Maltese bank carried out by North Korean cybercriminals.

Other victims of Alaumary’s crimes included banks headquartered in India, Pakistan, and Malta, as well as companies in the US and UK, individuals in the US and a professional soccer club in the UK, said the DoJ.

He then laundered the funds through wire transfers, cash withdrawals, and by purchasing cryptocurrency.

Alaumary is also said to have conspired with others to send spoofed emails to a university in Canada in 2017 that appeared to come from a construction company requesting payment for a major building project, netting $9.4 million.

“Small and large companies, a university, banks and others lost tens of millions of dollars in this scheme,” says assistant attorney general Kenneth Polite of the Justice Department’s Criminal Division.