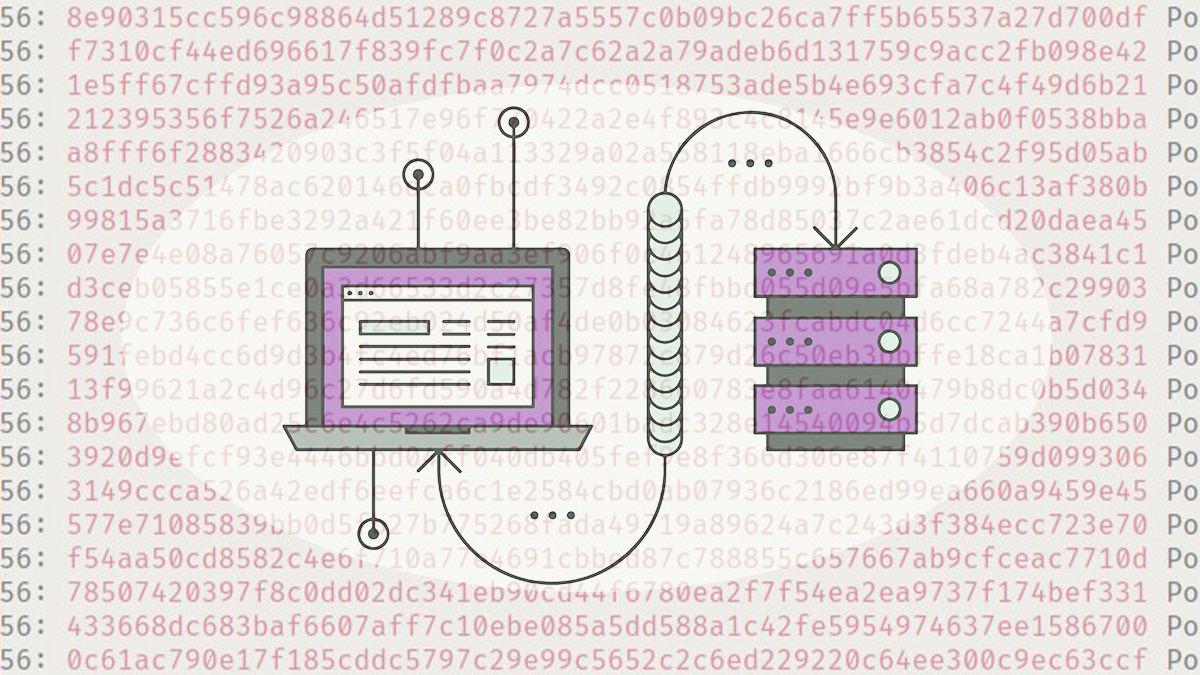 UPDATED Multiple web content inspection and antivirus gateways are opening up their enterprise users to data exfiltration, according to new research.

Neither FortiGuard nor Symantec have been able to replicate the flaw. Zscaler put out a bulletin last week downplaying the issue.

"Sensitive information from Zscaler customers is not exposed to this reported issue — either in default or custom configuration," Zscaler told The Daily Swig in response to questions on the issue. "However, out of an abundance of caution we did issue an informational security advisory to ensure our customers are aware of this reported issue and our official response."

Despite this lack of admission of problems by vendors, Moreira is nonetheless sure of his ground and has published a technical blog post that, he says, features evidence to back up his claims.

Any content these security products perceive as dangerous is replaced with a warning page. 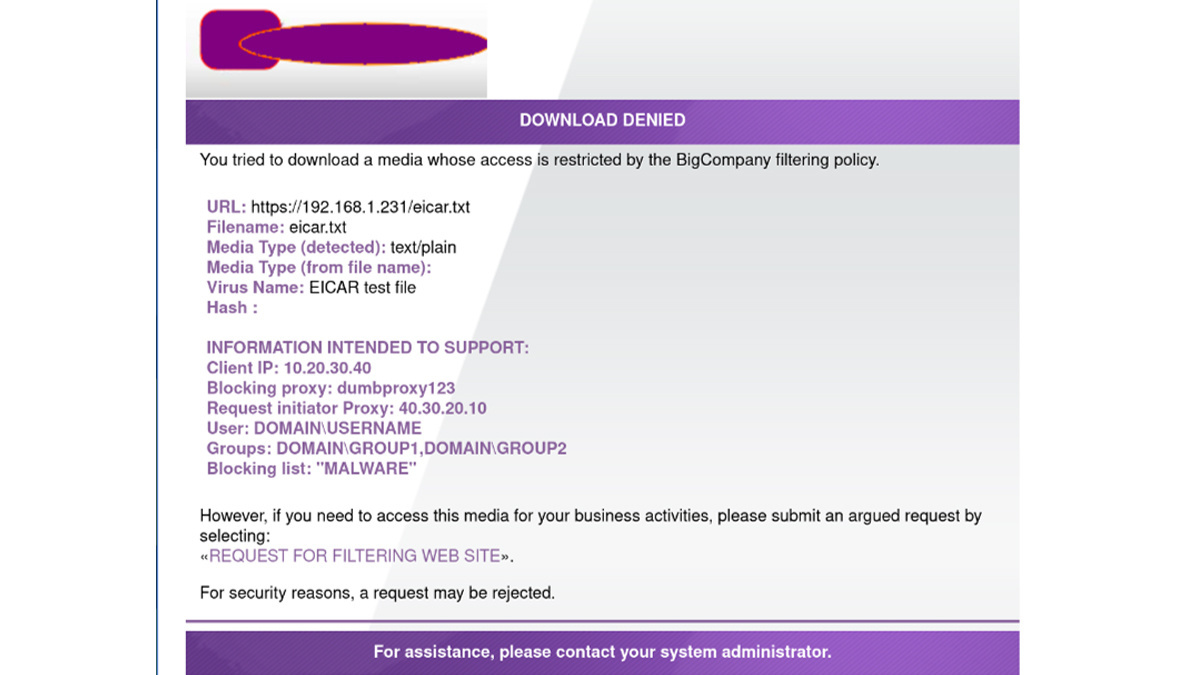 Moreira was able to develop a data exfiltration exploit that took advantage of this security weakness.

This was done by using a web page containing an iFrame pointing to an EICAR page (a test sequence of non-malicious characters that every antivirus product flags as ‘dangerous’), on a site under his control.

Providing the iFrame and EICAR page were on the same domain, it was possible to siphon off sensitive information, as Moreira demonstrated.

“The main page embeds an iFrame that will contain the blocking message displaying all the sensitive data; then, the regular page will retrieve the iframe content using JavaScript and exfiltrate it to a server of ours,” he explains.

McAfee acknowledged the security flaw and resolved it with a patch released in August 2019.

In follow-up work since the original discovery, Moreira found that web proxy gateways with the same architecture as McAfee’s gateway were similarly vulnerable, including Bluecoat from Symantec.

Fortiguard from Fortinet had a slightly different security architecture, but this too could be bypassed using XMLHttpRequest and Cross-Origin Resource Sharing header trickery.

Not all tested products in the category were insecure.

Web content inspection gateways from Check Point, for example, were not vulnerable to this data exfiltration technique. This is because these products used a HTTP redirect rather than replacing unsafe content with a blocking message.

“Checkpoint’s solution doesn’t replace the content by the blocking message, it replaces it by using an HTTP redirect, which redirects to another domain with properly secure HTTP headers,” Moreira writes.

“At this point, iFrames and XMLHttpRequests are not possible anymore.”

Moreira concludes that his research raises the provocative question of whether enterprise proxies are securing or exposing the corporate networks they are designed to protect.

In response to questions from The Daily Swig, Moreira said that he didn’t have the resources to take this line of research much further by himself.

“Further research requires enterprise tools, which are not easy to get,” he explained. “But obvious future for this work would be to test this on other vendors and software and analyze which data they expose.”

This story was updated to add comment from José Moreira and (later on August 25) Zscaler.