The second week of Cybersecurity Month saw Twitter celebrate Ada Lovelace Day, a homage to one of the first women of STEM.

Ada Lovelace, born Ada Gordon in 1815, was a mathematician best known for her work on Charles Babbage’s Analytical Engine – which had the essential elements of a modern computer.

She is celebrated as a pioneer of women in infosec, and every year the industry pays their respects with the hashtag #AdaLovelaceDay. 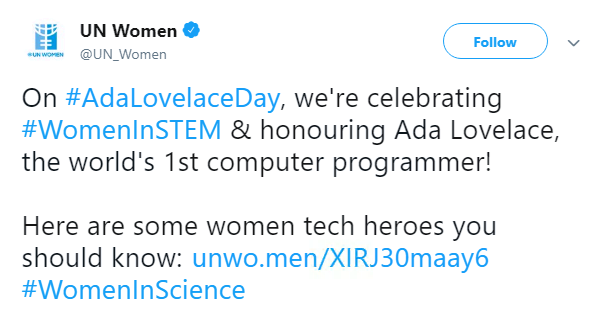 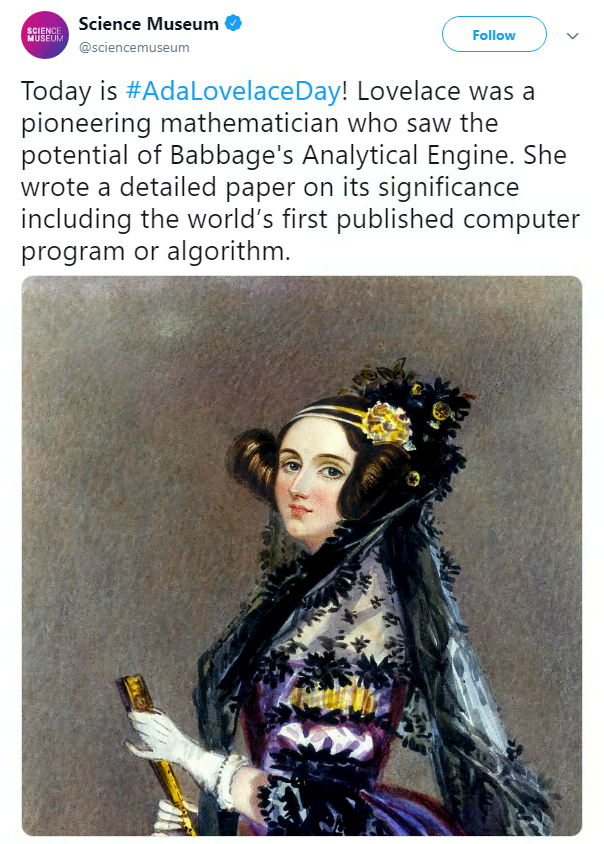 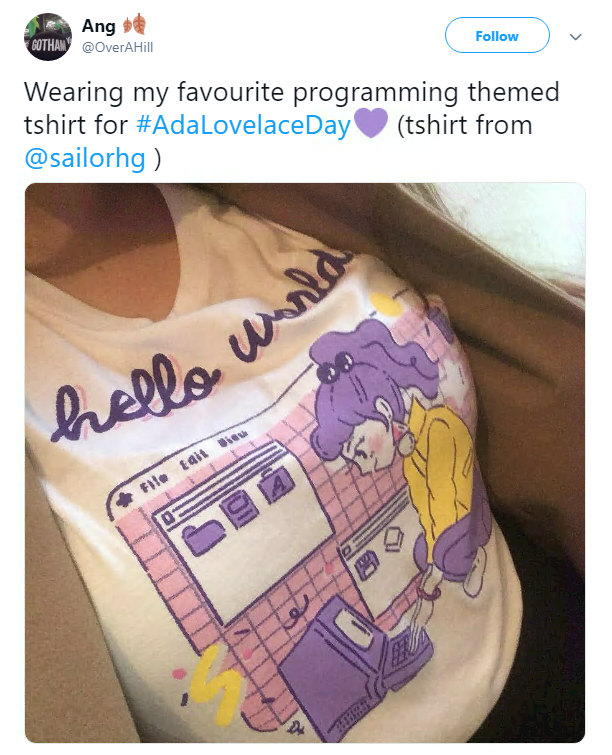 Facebook was back in the news this week after announcing plans for its new Portal venture, an AI-powered home webcam system.

Why Zuckerberg thought anyone would be willing to let Facebook into their home, we’ll never know, but it did give the privacy-conscious among us a good laugh.

Okay, maybe we’re being a bit too harsh, but given Facebook’s recent dramas, the reaction was to be expected. 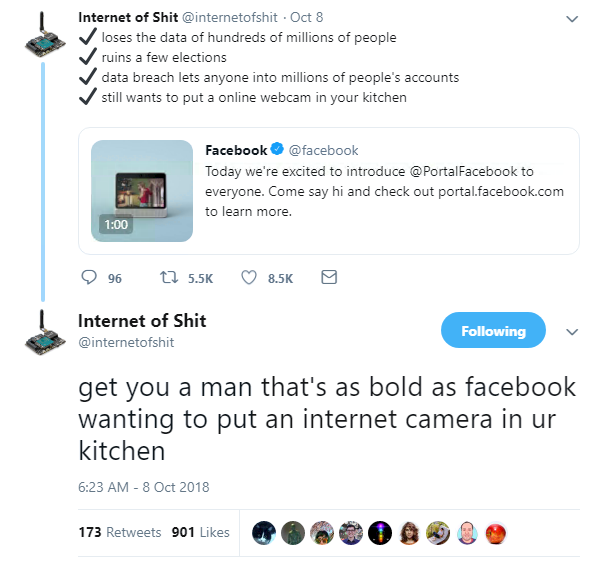 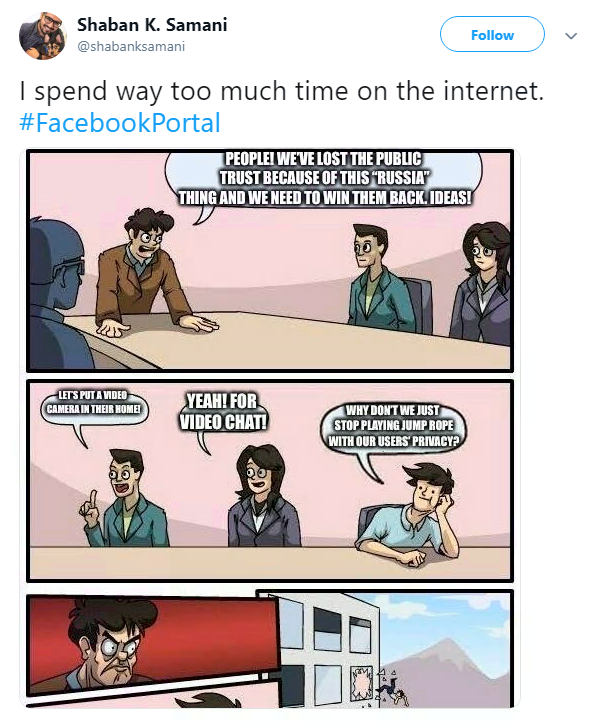 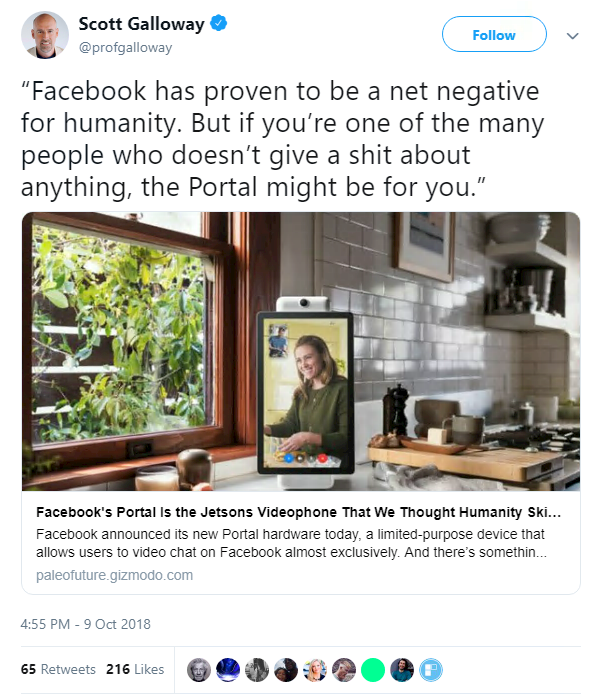 Ubisoft confirmed the attack online, which booted online players off a number of games. 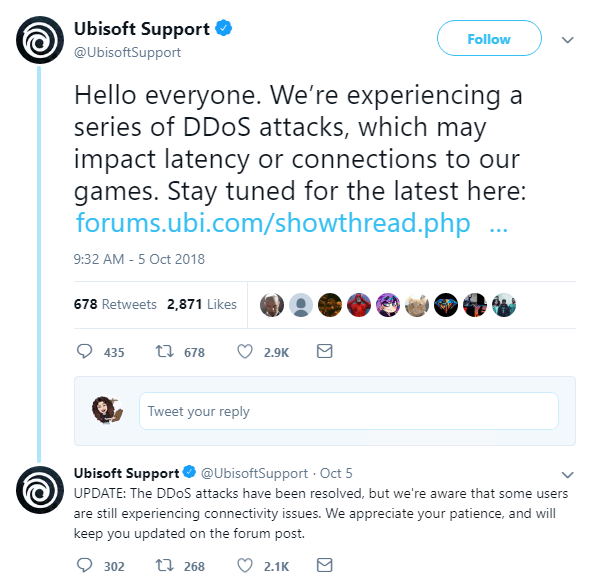 It appeared to take almost three days for the issue to be resolved, and all affected sites were updated.

However today, Ubisoft said it was still suffering “connectivity” problems, as well as issues with leaderboards across multiple games. 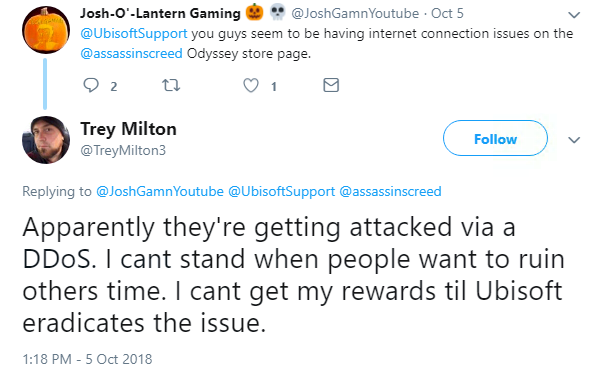 So far, the culprit hasn’t been identified.

The panel cited Orange Tsai’s ‘A New Era of SSRF’ as the number one technique of the year, which you can learn more about here.

Kettle noted: “It also features one of the best exploit chains I’ve ever seen, and is enough to put anyone off fetching user-supplied URLs forever. A well deserved number one.” 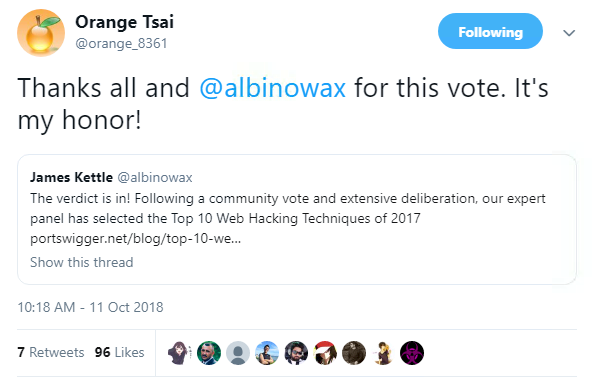 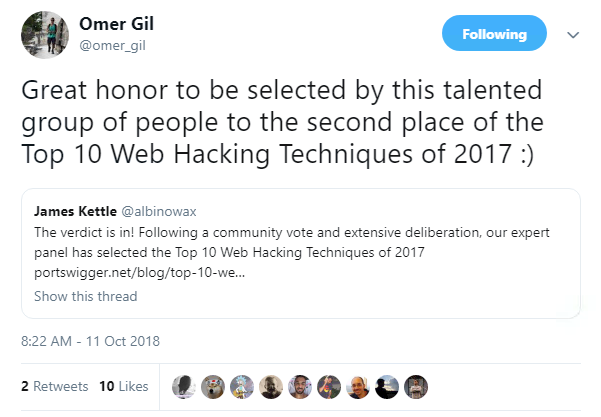 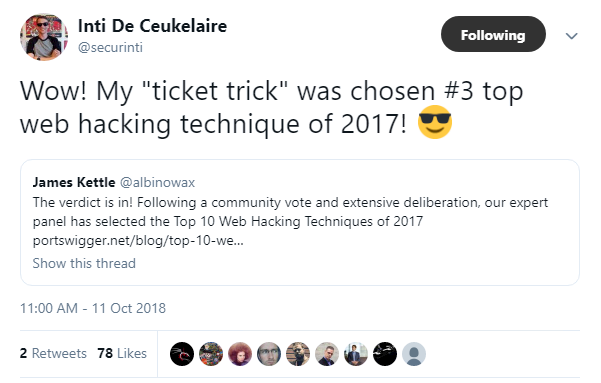 Finally, a French Dark Web dealer was sentenced to 20 years in jail after peddling narcotics online under the assumed guise of the Tor network.

Gal Vallerius, 36, aka ‘OxyMonster’, was handed a lengthy sentence by US District Judge Robert N Scola on Tuesday after he was found guilty of being an administrator, senior moderator, and vendor on Dream Market.

He was arrested by US authorities on August 31, 2017, when he landed in Atlanta to take part in none other than the World Beard and Mustache Championships.

And well… you can see for yourself. 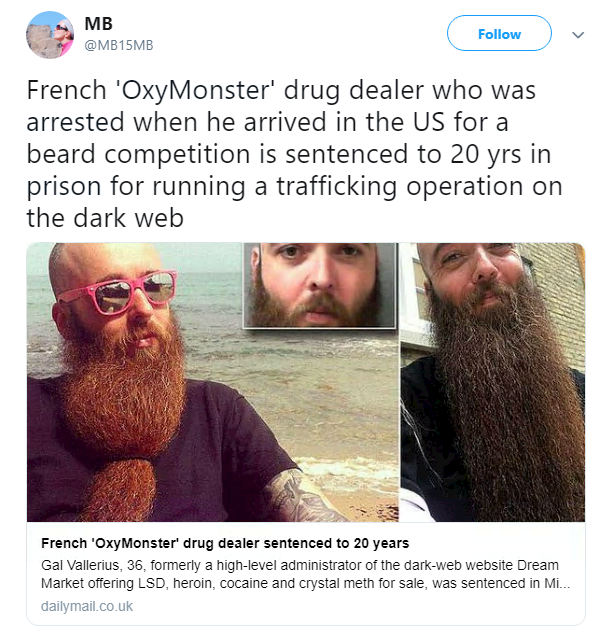 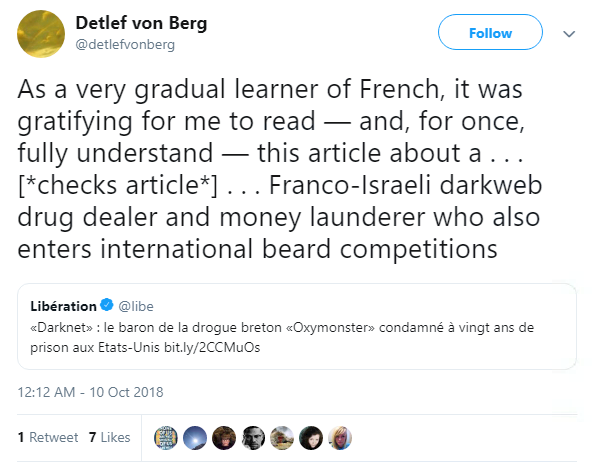 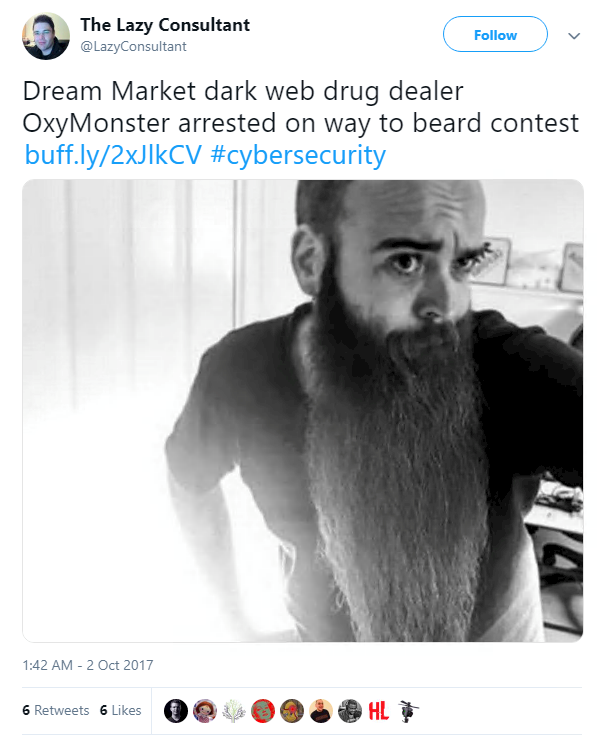