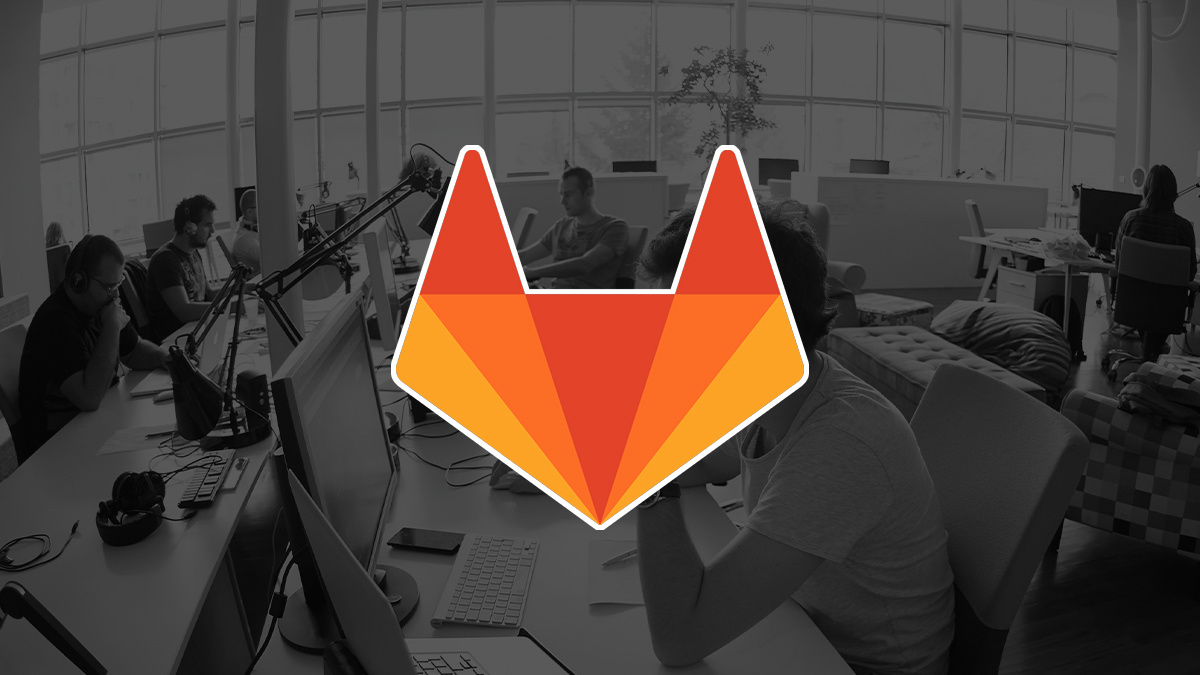 GitLab has patched a critical vulnerability that meant static passwords were inadvertently set during OmniAuth-based registration – putting accounts at risk of malicious takeover.

GitLab users have been urged to update their installations immediately to the latest versions, which are 14.9.2, 14.8.5, and 14.7.7 for both the Community Edition (CE) and Enterprise Edition (EE). GitLab.com is already running a patched version.

The critical flaw, which is tracked as CVE-2022-1162, saw hardcoded passwords set for accounts registered via OmniAuth providers.

After discovering the bug internally, GitLab “executed a reset of GitLab.com passwords for a selected set of users”, although it assured users that its investigation showed “no indication that users or accounts have been compromised”.

Catch up with the latest cybersecurity vulnerability news and analysis

One of the stored XSS issues – CVE-2022-1175 – allowed attackers to inject HTML in notes because of “improper neutralization of user input”. The other XSS flaw (CVE-2022-1190), which was blamed on improper handling of user input, enabled abuse of multi-word milestone references in issue descriptions, comments, and similar.

Credit for the finds is respectively due to ‘joaxcar’ and ‘ryhmnlfj’, hackers who reported the bugs through GitLab’s HackerOne bug bounty program