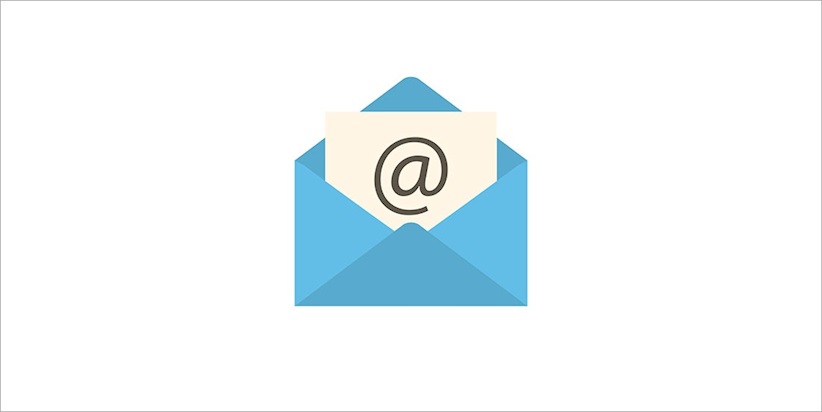 Google and Cisco have both announced added security will be applied to their email systems, in a move to further protect users.

Gmail’s new features will be incorporated into its upcoming redesign, by introducing the new Confidential Mode.

Users will have the ability to protect emails with passcodes, set expiration dates for messages, and prevent mail from being shared.

Confidential Mode will allow senders to set a passcode, generated by Google via SMS, to ensure no one but the correct recipient can open it.

It will also block recipients from printing, forwarding, or downloading an email – though they will still be able to take a screenshot.

The new features, which will be rolled out in the coming weeks, sees Google take steps to becoming security led.

But despite this, Gmail still doesn’t offer end-to-end encryption.

In 2014, Google announced it was working on a Chrome extension to implement PGP – but three years later it scrapped the project.

As for Cisco, the company has announced new security products that aim to protect email users from malware, phishing, and spoofing attacks.

In addition to updating its anti-malware protection, the tech firm is now offering domain protection and anti-phishing software to customers.