Tizi found to be harvesting sensitive data from devices 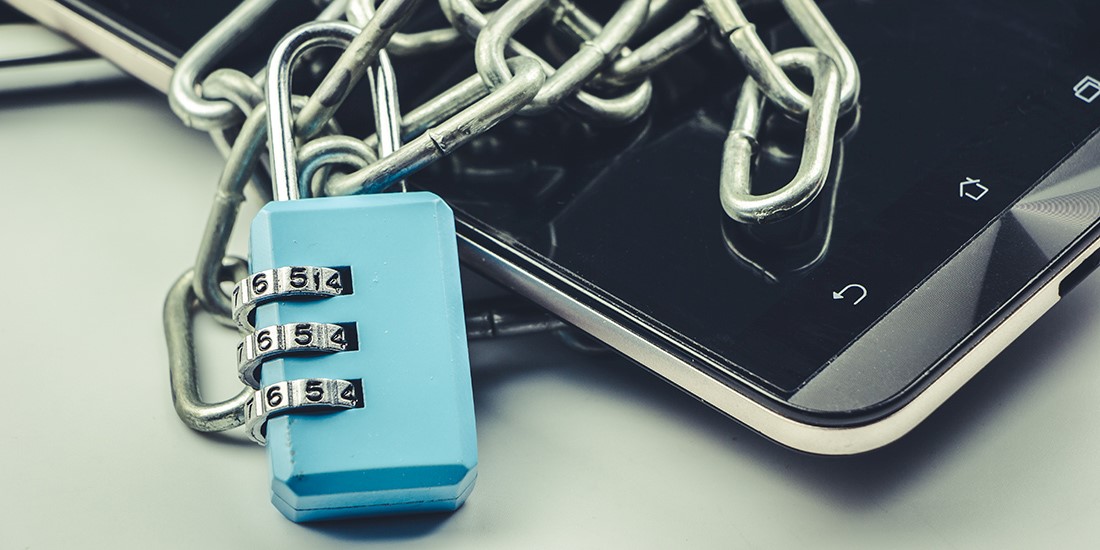 Google security researchers have removed and blocked a series of apps on the Google Play store that were capable of stealing sensitive data from compromised devices.

According to the tech giant’s Threat Analysis Group, the Google Play Protect security team recently discovered that a backdoor family with some rooting capabilities was being used in targeted attacks against devices in Kenya, Nigeria, and Tanzania.

“The team used this app to find more applications in the Tizi family, the oldest of which is from October 2015. The Tizi app developer also created a website and used social media to encourage more app installs from Google Play and third-party websites.”

Through its investigation, Threat Analysis Group identified around 1,300 devices that were affected by Tizi. The researchers noted, however, that the backdoor exploits vulnerabilities in Android that were patched in April 2016, so those using an up-to-date device are protected.