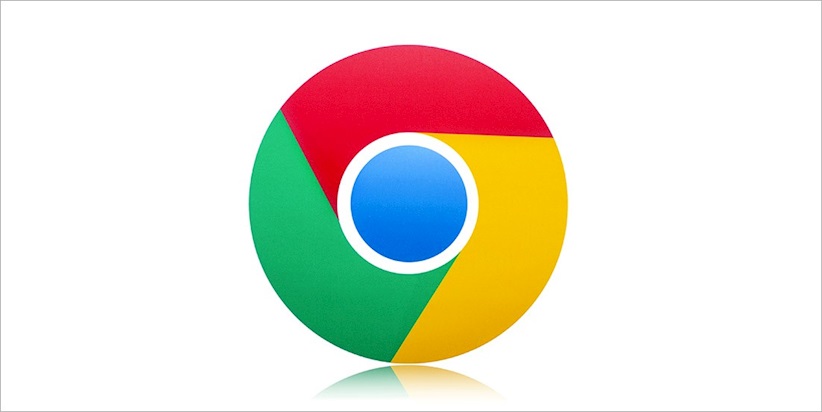 Google has banned crytpominer extensions from the Chrome Web Store after growing concerns that malicious software is being spread.

Plugins that allow mining will no longer be accepted in the store, and existing extensions will be pulled off the site at the end of June.

This is after 90% of extensions failed to comply with Google’s policies, resulting in them being banned or removed.

Google previously allowed cryptomining on the basis that it wasn’t the extension’s sole purpose, and that web users would be informed before the mining took place.

But the company rewrote its policy this week to reduce the risk of harmful activity being carried out on users’ computers.

“Unfortunately, these same capabilities have attracted malicious software developers who attempt to abuse the platform at the expense of users.

“This policy is another step forward in ensuring that Chrome users can enjoy the benefits of extensions without exposing themselves to hidden risks.”

Cryptomining has become popular in recent years, partly due to the widespread use of ad blockers.

Websites are using mining as another way to draw in revenue and, in some cases, allow users the option to either mine or view adverts.

Extensions that use block-chain for purposes other than currency mining are not affected.

Twitter banned adverts for the sale of cryptocurrency last month, driving down the price of Bitcoin by 8%.

This move had already been made by Google and Facebook, which don’t allow ads related to cryptocurrency.

The value of Bitcoin now falls below $8,000 after Twitter followed suit.

It read: “We are committed to ensuring the safety of the Twitter community. As such, we have added a new policy for Twitter Ads relating to cryptocurrency.

“We know that this type of content is often associated with deception and fraud, both organic and paid, and are proactively implementing a number of signals to prevent these types of accounts from engaging with others in a deceptive manner.”

At the time of writing, the value of Bitcoin has dropped to $7,069.