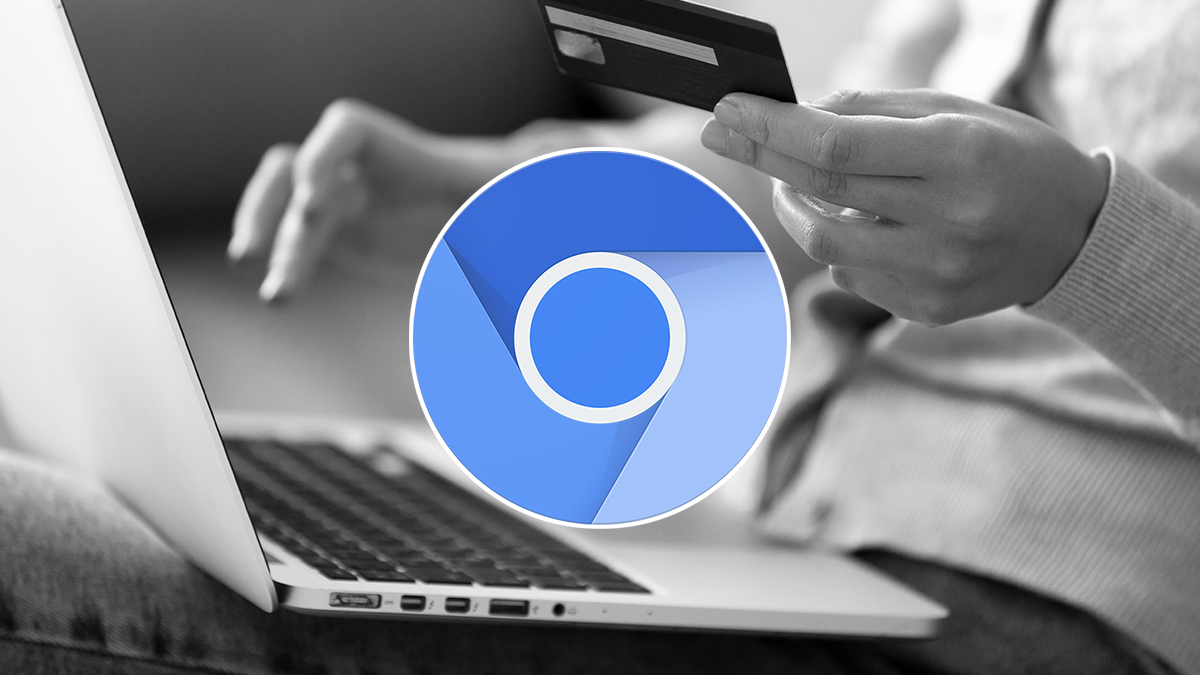 Google has begun bundling a new secure payment feature with the latest prototype version of its Chrome browser.

The secure payment confirmation feature, incorporated into Chrome 95 beta, hooks into the Web Authentication API to offer another layer of web-based authentication.

The feature adds a new ‘payment’ extension to that API, allowing organizations such as banks to optionally offer a PublicKeyCredential. This credential can be queried by merchants during payment transactions via the Payment Request API using the ‘secure-payment-confirmation’ payment method.

Catch up with the latest authentication-based security news and analysis

Users enrol a payment instrument using on-device biometrics, creating a FIDO credential that can be held by a payment service provider, such as Stripe (a partner with Google in trials of the technology). This credential can be used in later transactions to authenticate the user.

The technology can also be used to produce a signed challenge that includes the transaction value. During trials, secure payment confirmation "provided a higher conversion rate and faster authentication time" thanthe latest version of 3-D Secure authentication flows, according to Google. 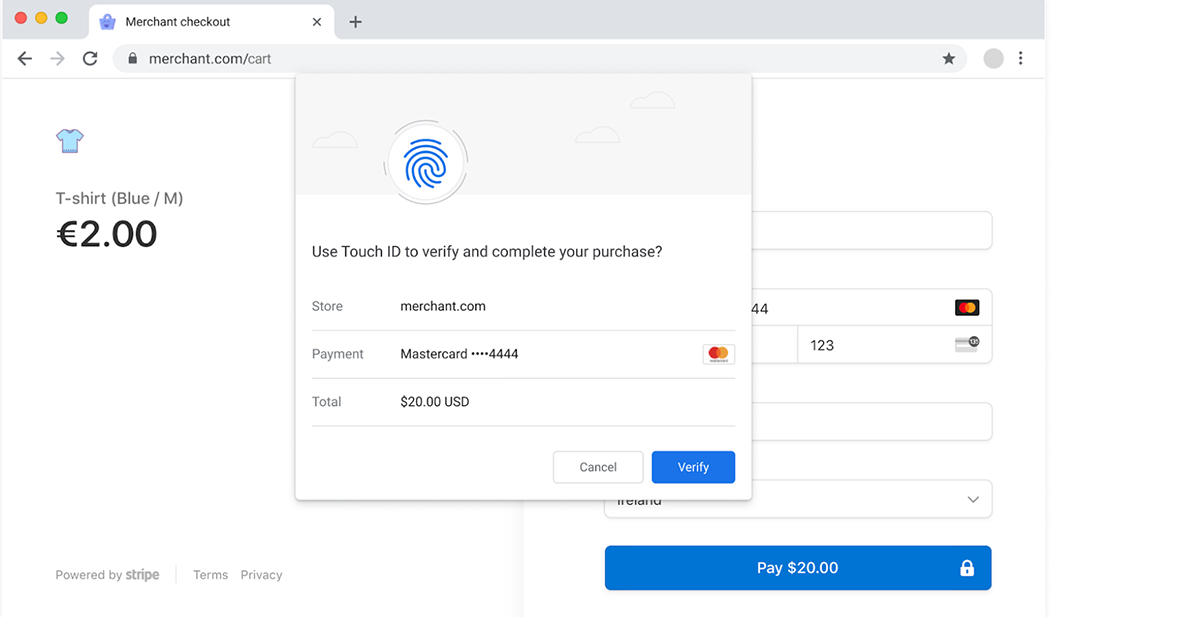 Support for the technology in Google Chrome comes against a backdrop of regulatory changes designed to enforce stronger authentication for online payments in many regions, including the European Union.

However, “U2F security keys themselves are not deprecated and will continue to work,” Google explains in its release notes. “Affected sites should migrate to the Web Authentication API”.

As browser support for legacy technologies such as FTP heads into the sunset, Chrome 95 also debuts support for access handles for the File System Access API.

Google said the introduction of the technology is the first step in broader plans to “merge the origin private file system of the File System Access API with the Storage Foundation API to reduce the number of entry points for getting access to file-based storage in the browser”.