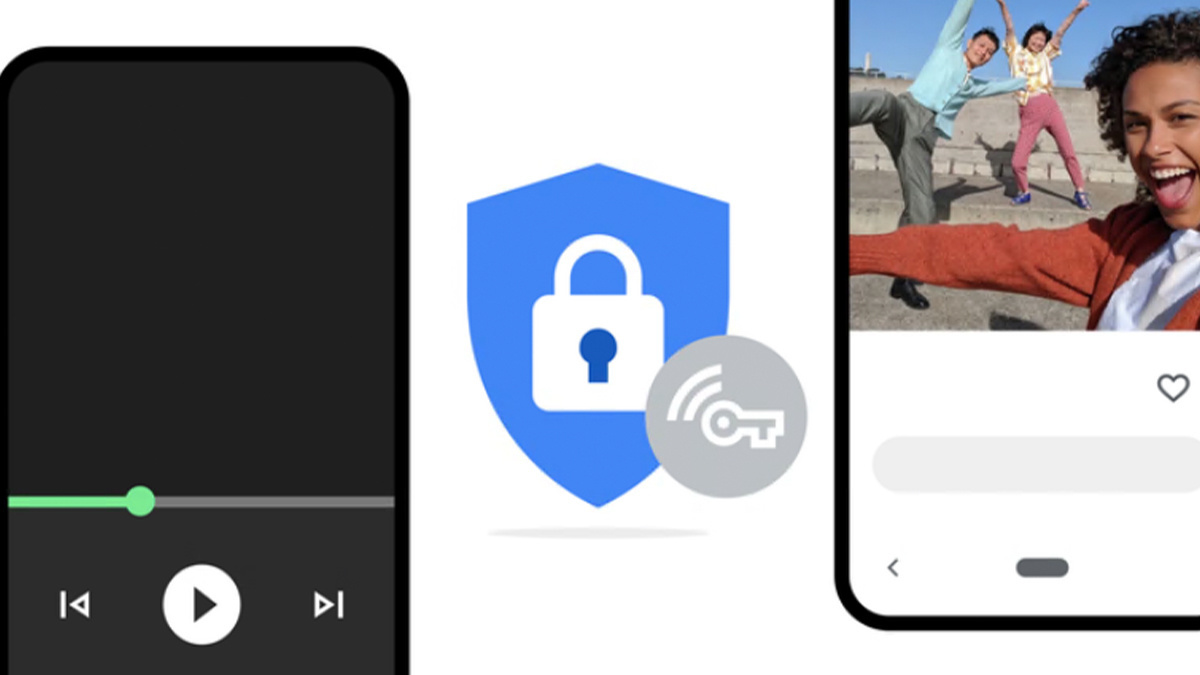 UPDATED Google is releasing a Virtual Private Network (VPN) tool that will be built into its cloud storage app, Google One.

The search engine giant announced recently that it will offer ‘VPN by Google One’ for Android app users on its 2TB plan.

Google says the tool will encrypt all of a phone’s traffic regardless of which app or browser is being used.

“The VPN is built into the Google One app, so with just one tap, you can rest assured knowing your connection is safe from hackers,” a blog post reads.

The news is somewhat controversial coming from a company well known to harvest data at a colossal scale.

VPNs are popular with privacy-conscious users who want to keep their IP address and surfing habits hidden from websites and Internet Service Providers (ISPs).

Even VPN service providers are expected not to snoop on their customers’ activity.

With this in mind, can Google be trusted not to pry on users and their data?

Not in the eyes of many privacy advocates, according to Darren Wray, CTO at data privacy software firm Guardum.

He told The Daily Swig: “Google’s new VPN service begs a few questions from me and from others who understand and work with data privacy concerns.

“Using the Google VPN service obviously means that they will have access to information or at least the metadata (which sites are being visited etc) of the traffic passing through their VPN servers.

“Giving this information to Google or any of the big tech companies is likely to counter against many people’s reasons for using a VPN.”

He added: “This may have particular concerns for Google’s UK customers and users, as earlier in the year Google changed their contract with these customers and moved their data from their EU servers to their US servers.”

The VPN service will roll out to US-based Android users “in the coming weeks” and “other countries and to iOS, Windows and Mac in the coming months”.

Fennel Aurora, security adviser at F-Secure, said that although users can expect Google’s VPN to be a good product, they cannot be 100% sure the company won’t collect their data,

Aurora told The Daily Swig: “We can expect that Google will do a good job, and it’s likely your connection will be safer in general than on most random WiFi hotspots around town.

“However, there is a risk that Google could add additional unasked data collection for anti-competitive purposes, as was so notoriously done by Facebook with its Onavo project.

“The biggest factor in the popularity of this app will depend on whether Google uses dark patterns such as forced defaults on platforms they control, like they do with Chrome on Android, or with Google+ on Gmail.”

This article has been updated to include additional comment,