ODGen tool was presented at this year’s Usenix Security Symposium 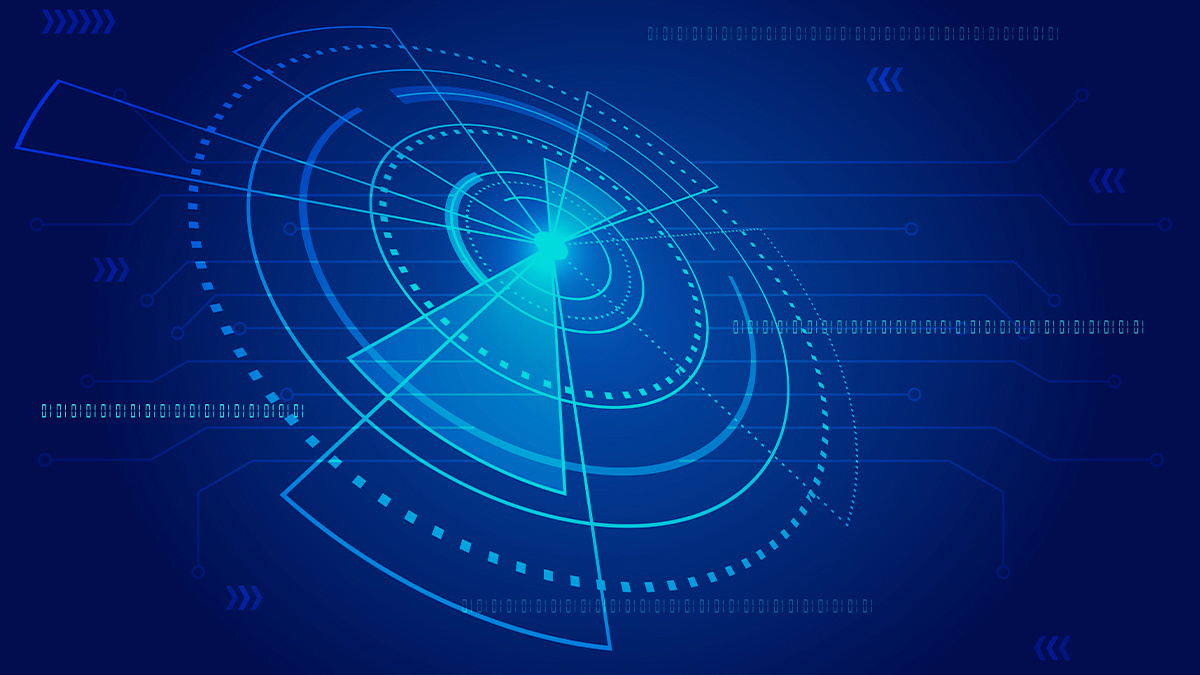 Researchers at Johns Hopkins University have developed a graph-based code analysis tool that can detect a wide range of vulnerabilities in JavaScript programs.

Called ODGen, the tool was presented at this year’s Usenix Security Symposium and addresses some of the challenges that limited the use of graph-based security tools in analyzing JavaScript programs.

The researchers proved the effectiveness of ODGen by applying it to thousands of Node.js libraries, where it discovered 180 zero-day vulnerabilities and received 70 CVEs.

Graph-based scanners parse source code files to build a graph structure that represents the different properties and execution branches of an application. This graph can then be used to model and find vulnerabilities in the source code.

Graph query-based approaches have proven to be very effective in detecting vulnerabilities in some programming languages. One technique in particular, Code Property Graph (CPG), has proven to be successful in securing C/C++ and PHP code.

Inspired by the success of graph methods – particularly CPG – the researchers at Johns Hopkins University tried to apply them to JavaScript. While there are different tools for finding specific vulnerabilities in JavaScript code, graph-based tools promise to provide a general framework for detecting all kinds of vulnerabilities.

“JavaScript, particularly Node.js, is becoming a vital community with millions of packages these days,” Yinzhi Cao, co-author of the paper and assistant professor of computer science at Johns Hopkins University, told The Daily Swig.

“At the same time, many of these NPM packages are less maintained and vulnerabilities are prevalent in the NPM ecosystem. That is why we decided to perform the study to make the ecosystem a safer environment.”

However, their initial findings showed that CPG is not very effective in JavaScript due to the language’s dynamic structure, which makes it much more difficult to parse and analyze object relations and program branches prior to execution.

In their paper, the researchers propose Object Dependence Graph (ODG) as a novel method to build graphs from JavaScript code. ODG uses some of the components of CPG, such as Abstract Syntax Trees (AST), and adds features that are specific to JavaScript, including fine-grained data dependency between objects. Accordingly, the researchers created ODGen, a tool for creating and querying ODGs.

“Our proposed ODGen abstractly interprets JavaScript code and generates a so-called Object Dependence Graph to capture such dynamic features including object relations so that a graph query-based approach can easily obtain such information and detect vulnerabilities,” Cao said.

The researchers designed ODGen to detect vulnerabilities at application and package levels. They tested the tool on 330 documented vulnerabilities that spanned across 16 categories, including cross-site scripting (XSS), server- and client-side request forgery (SSRF/CSRF), SQL injection, prototype pollution, and command injection.

The tool was able to detect 13 types of vulnerabilities with very high accuracy, discovering 302 of the 330 bugs.

They expanded their test by crawling 300,000 NPM packages and applying ODGen with graph queries to detect queries. ODGen reported nearly 3,000 security bugs, of which the researchers verified 264 that belonged to libraries with more than 1,000 weekly downloads. They were able to confirm and report 180 security bugs, many of which were in libraries that are used widely in web applications. Of the discovered vulnerabilities, 70 were assigned CVEs.

ODGen shows how much more needs to be done to secure the open source JavaScript ecosystem and how the adaptation of existing tools can help in developing holistic approaches to securing Node.js libraries.

In the future, Cao said, the team might extend ODGen to other programming languages used in web applications, including PHP and Java.