Accused was indicted on two charges of computer misuse 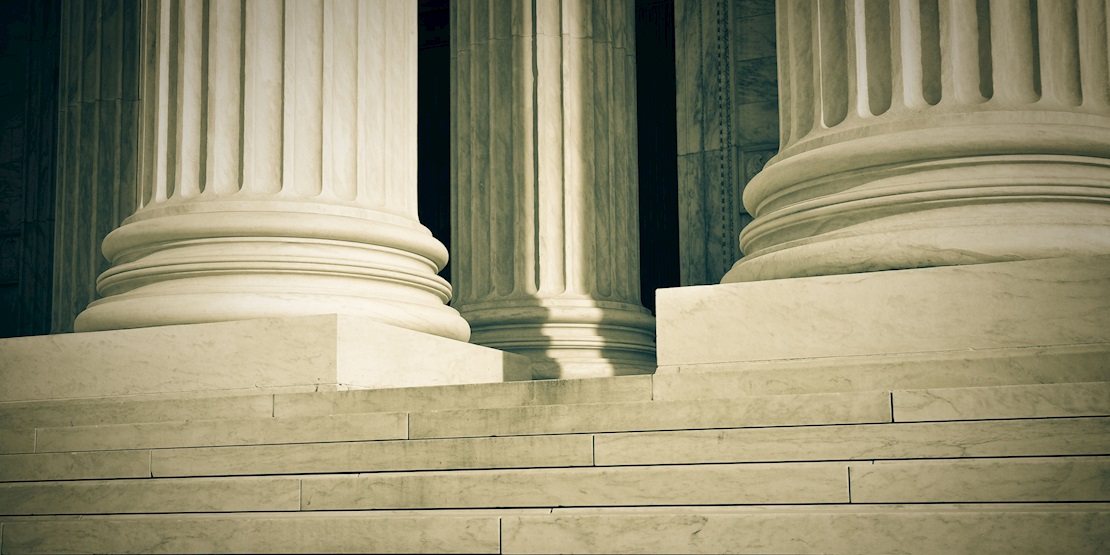 A 20-year-old ‘newbie’ hacker was indicted on federal computer hacking charges last week after being unmasked as the alleged author of the Satori botnet.

Kenneth Currin Schuchman was charged under the Computer Fraud and Abuse Act for allegedly causing damage to 10 or more computers during a one-year period.

He is accused of being behind the Satori malware, which infected at least 500,000 routers worldwide between August and November 2017.

Schuchman, from Vancouver, Washington, was arrested after being doxxed by a rival hacking group who posted his full name and address online.

He allegedly used the alias ‘Nexus Zeta’ to spread Satori, which is a variant of the Mirai botnet Internet of Things malware, according to The Daily Beast – though his indictment doesn’t go into detail.

Despite the success of the malicious campaign, however, Schuchman is reportedly an inexperienced hacker who asked for advice online on how to create the botnet.

According to security buff Brian Krebs, Schuchman repeatedly contacted him online in an attempt to gain publicity for the botnet.

He allegedly posted under a Twitter account that was linked to ProxyPipe hosting, which isn’t connected to the Satori botnet.

But it seems bad OpSec may have pointed the US authorities to Schuchman, after he used his home IP address to carry out the campaign.

According to The Daily Beast, Schuchman lives with his father and suffers from Asperger syndrome.

The indictment states that he “knowingly caused the transmission of a program, information, code, and command, and, as a result of such conduct, intentionally caused damage without authorization to protected computers”.

Schuchman, who is being tried by the state of Alaska, is set for arraignment on Friday, but will be permitted to appear via video call.