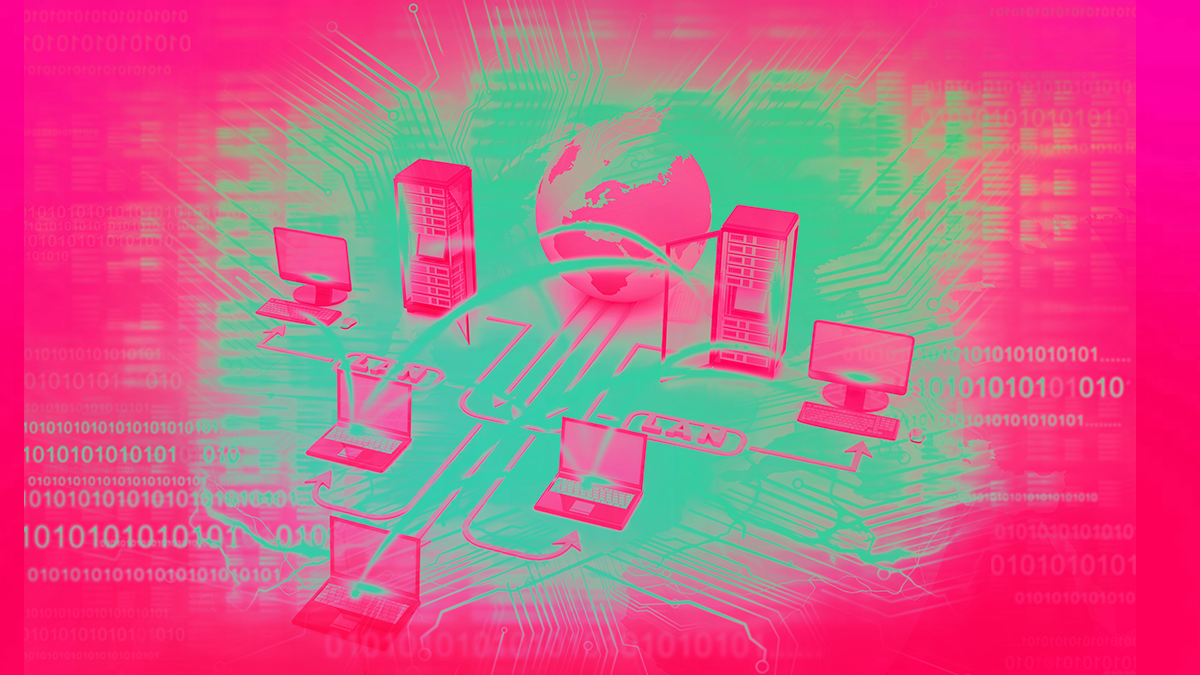 Threat levels have ratcheted up a notch about miscreants who posted an exploit that targets a security vulnerability in SAP’s enterprise software.

SAP patched the critical vulnerability last March, but even so a significant minority of systems might still be susceptible.

Security watchers at Onapsis Research Labs who discovered the flaw last year this week warned that an exploit had been posted on GitHub.

“A successful attack exploiting this vulnerability would put an organization’s mission-critical SAP applications, business process and data at risk – impacting cybersecurity and regulatory compliance,” Onapsis warned in a blog post.

SAP SolMan is an administrative system used in every SAP environment. Its role and functionality is roughly comparable to Active Directory in Windows.

Patching fully defends against the exploit. Onapsis warned that its team has logged active attempts to scan for unpatched systems.

Onapsis is yet to respond to our request to estimate how many systems might still be vulnerable to attack.

SAP responded to The Daily Swig's request for comment with a statement urging its customers to patch vulnerable systems.

We strongly advise our customers to secure their SAP landscape by applying the security note 2890213 from the SAP Support Portal.

A SAP spokesperson added: “The instructions in the security note in question also include interim measures, but applying the security patch is the recommended approach.”

Network security experts warned that the critical vulnerability is now easy to exploit, adding that the consequences of a successful attack could be severe.

“The flaw, identified as CVE-2020-6207, is a missing authentication vulnerability, meaning an attacker can authenticate to vulnerable systems by simply trying to connect,” he added.

03 March 2021 How JSON parsers can create security risks when it comes to interoperability Open-ended specifications are partly to blame, researcher suggests

03 March 2021 How JSON parsers can create security risks when it comes to interoperability Open-ended specifications are partly to blame, researcher suggests