Hackers demand $34.7 million in Bitcoin after ransomware attack on Foxconn 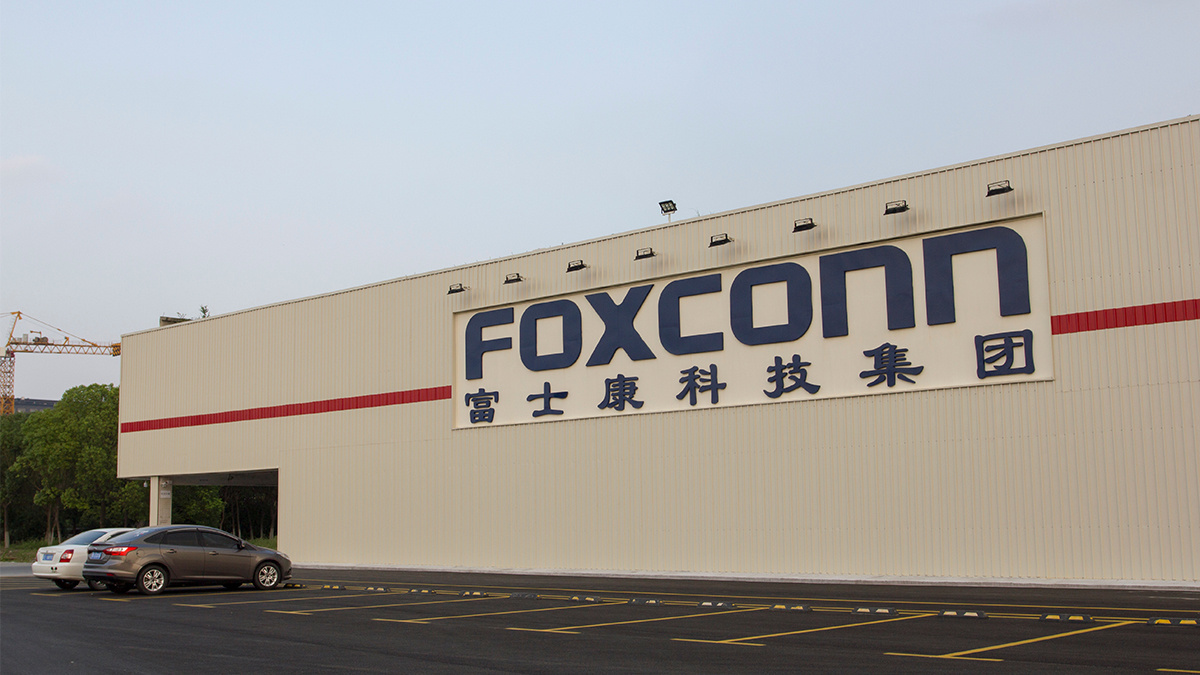 A ransomware attack on Taiwanese electronics giant Foxconn has resulted in hackers demanding $34.7 million in Bitcoin.

The attack was reportedly carried out by ransomware gang DoppelPaymer, which is demanding $34.7 million in cryptocurrency for the return of files.

A member of DoppelPaymer told Bleeping Computer that it has encrypted around 1,200 servers, stolen 100GB of files, and deleted 30TB of backup files.

A note on Foxconn’s servers states that files will be made accessible if the company pays up for a deencryption tool. It also threatened to release data if no action is taken within three business days.

The cybercrime gang has since leaked purported data from Foxconn on its website.

Foxconn is the parent company of Sharp Corp. Its customer base includes Apple, Amazon, Cisco, Google, and Microsoft.

The company has confirmed that its internet connection has returned in a statement to the Taiwan stock exchange, but failed to confirm whether or not the ransom was paid.

General advice within the cybersecurity industry cautions against paying a ransomware fee to hackers, since doing so encourages other cybercrime gangs to launch attacks.