SPH Magazines apologizes to customers after 685,000 profiles were viewed by hackers 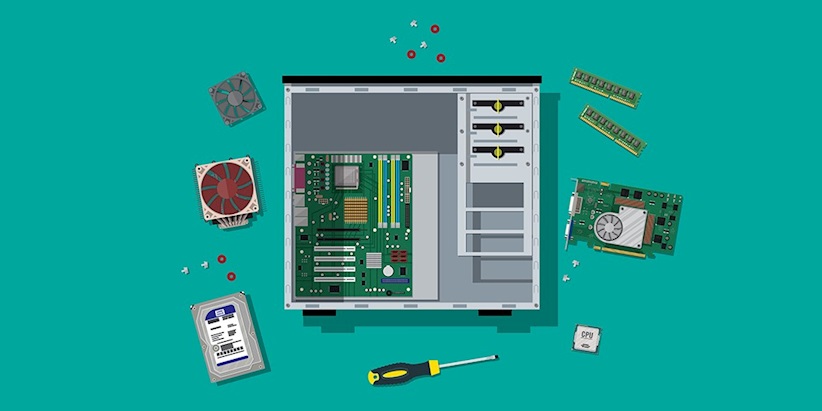 The owners of the HardWare Zone technology forum have issued an apology after discovering a data breach that affected hundreds of thousands of consumers in Singapore.

However, the breach has only just come to light after a suspicious posting on the forum last week led to an investigation by staff.

The company confirmed it has contacted users to change their passwords and said it has reported the incident to police.

SPH “sincerely” apologized to HWZ users and said it remains “committed to protecting all personal data”.

It added that compromised data did not include National Registration Identity Card (NRIC) numbers, telephone numbers, or addresses that were purged from the company’s records in July 2015, in accordance with the Personal Data Protection Commission guidelines.

Security consultants are now conducting a review of the system, SPH confirmed.

In November 2017 another media company, Australian state broadcaster ABC, was found to be linked to a huge commercial data breach.

A trove of data found on November 14 was apparently linked to ABC’s commercial division, which provides content marketing, distribution, and a wide range of digital services to customers around the world.

While Kromtech said it immediately sent notification emails to the database owners, who secured the S3 repositories “within minutes”, the researchers said it was unclear who else may have had access to the company’s data or content.