Healthcare ops ‘most impacted’ by cybersecurity incidents in Q2 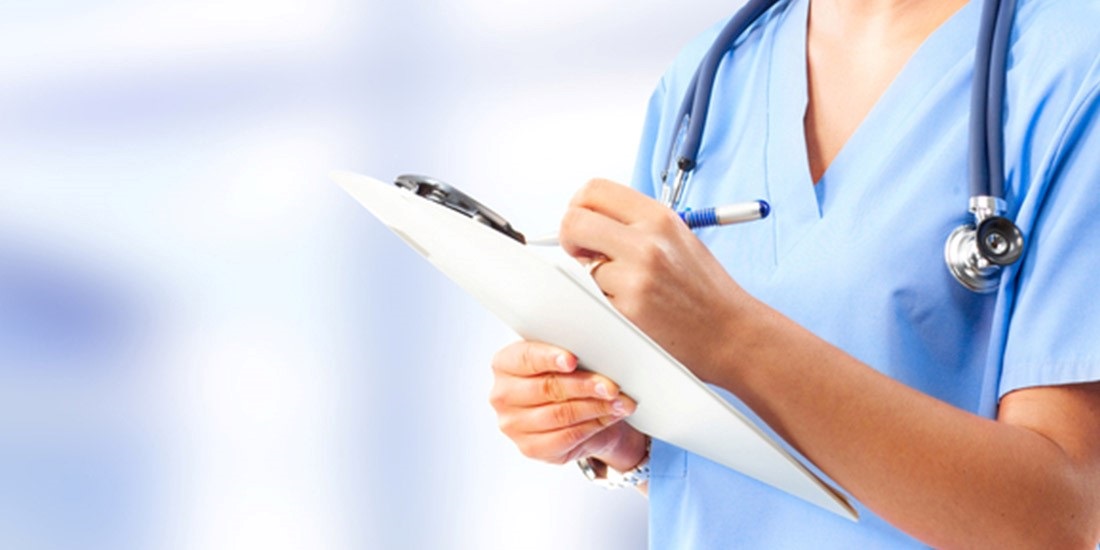 In the second quarter of 2017, the US healthcare sector reported the greatest number of cybersecurity incidents, surpassing those of the public sector for the first time in six consecutive quarters, new data from McAfee Labs suggests.

According to the OpSec research lab, healthcare accounted for 26% of publicly disclosed security incidents in the July-August period, overtaking the number of reported breaches in the public sector.

While McAfee Labs said overall healthcare data leaks were “most likely” the result of accidental disclosures and human error, it said cyberattacks on the sector continue to increase.

“The trend began in the first quarter of 2016 when numerous hospitals around the world sustained ransomware attacks,” the group stated. “The attacks paralyzed several departments and, in some cases, the hospitals had to transfer patients and postpone surgeries.”

The second quarter of 2017 saw Facebook emerge as a notable attack vector, with the Faceliker trojan accounting for as much as 8.9% of the quarter’s 52 million newly detected malware samples.

Facelinker infects a user’s browser when they visit malicious or compromised websites. It then hijacks the user’s Facebook ‘likes’ and promotes the content without their knowledge or permission.

Doing so at scale can earn money for the malicious parties behind the trojan, as the hijacked clicks can make a news article, video, website, or advertisement appear more popular or trusted than it truly is.

“Faceliker leverages and manipulates the social media and app based communications we increasingly use today,” said Vincent Weafer, vice president of McAfee Labs. “As long as there is profit in such efforts, we should expect to see more such schemes in the future.”