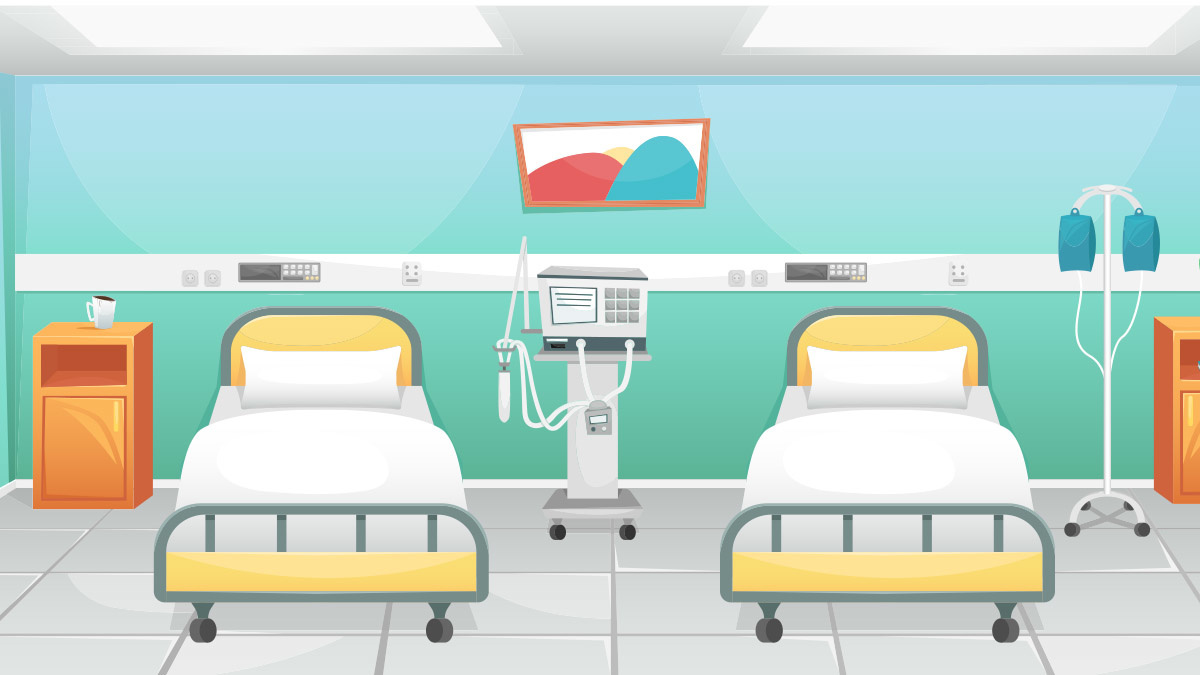 A Los Angeles hospital that specializes in treating respiratory diseases says its patients’ personal data may have been exposed during a breach at one of its suppliers.

Current and former patients of Barlow Respiratory Hospital have been potentially impacted by the compromise of an employee email account at Healthcare Resource Group (HRG) in November 2019, according to a press release issued on April 7.

The breach came to light on December 31 when HRG discovered that an email account was subject to unauthorized access between November 4-30.

HRG said it took immediate “steps to secure the email account” and promptly launched an investigation. HRG said it notified the hospital of the incident on March 11.

HRG said it had not yet uncovered any evidence that any compromised information had been misused.

The company said that it started notifying affected individuals on April 7. Affected patients have been offered 12 months of free credit monitoring and identity theft restoration services.

The hospital said “HRG is currently evaluating and updating, as appropriate, its privacy policies and procedures” and has “enhanced security awareness training among its workforce”.

HRG said it had notified the US Department of Health and Human Services (HHS) and relevant state regulators of the breach.

Founded in 1902, Barlow Respiratory Hospital is a non-profit healthcare provider with three facilities across California. The hospital is bracing itself for an influx of Covid-19 patients.

The Daily Swig has asked HRG and Barlow Respiratory Hospital for further comment, including the number of individuals potentially impacted. We’ll update this story as and when more information comes to hand.