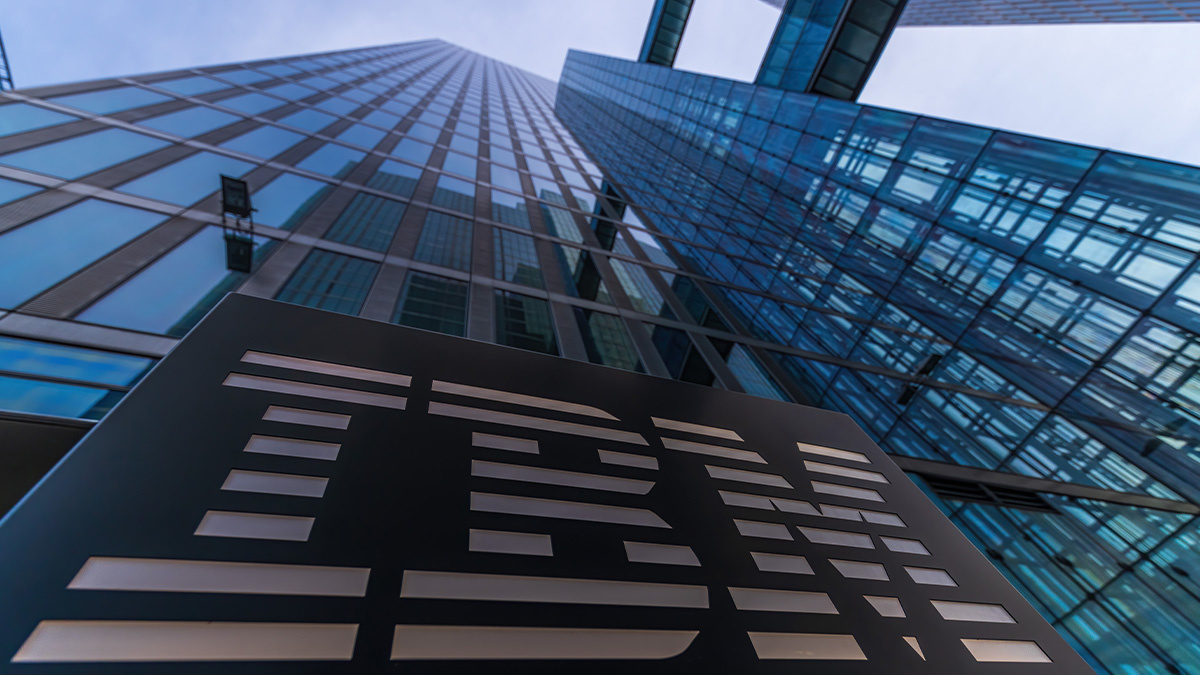 IBM has updated data management platform Db2 in order to protect users from a pair of critical vulnerabilities in older versions of Expat, a third-party library.

Both flaws notched a CVSS score of 9.8 and each potentially allowed attackers to execute arbitrary code on vulnerable systems because of integer overflow issues.

If exploited, the bugs “could lead to disclosure of sensitive information, addition or modification of data, or Denial of Service (DoS)”, according to related advisories from NetApp, which is working on fixes for several of its own vulnerable products.

IBM Db2 is only one of many enterprise products that bundle Expat (aka libexpat), a C library for parsing XML that dates back to 1997 and “excels with files too large to fit RAM, and where performance and flexibility are crucial”, according to its maintainers.

There have been other related advisories from Linux distribution Ubuntu, Cisco in relation to its 8000 Series of video surveillance cameras, and Dell EMC regarding its VxRail hyper-converged infrastructure (storage) appliances.